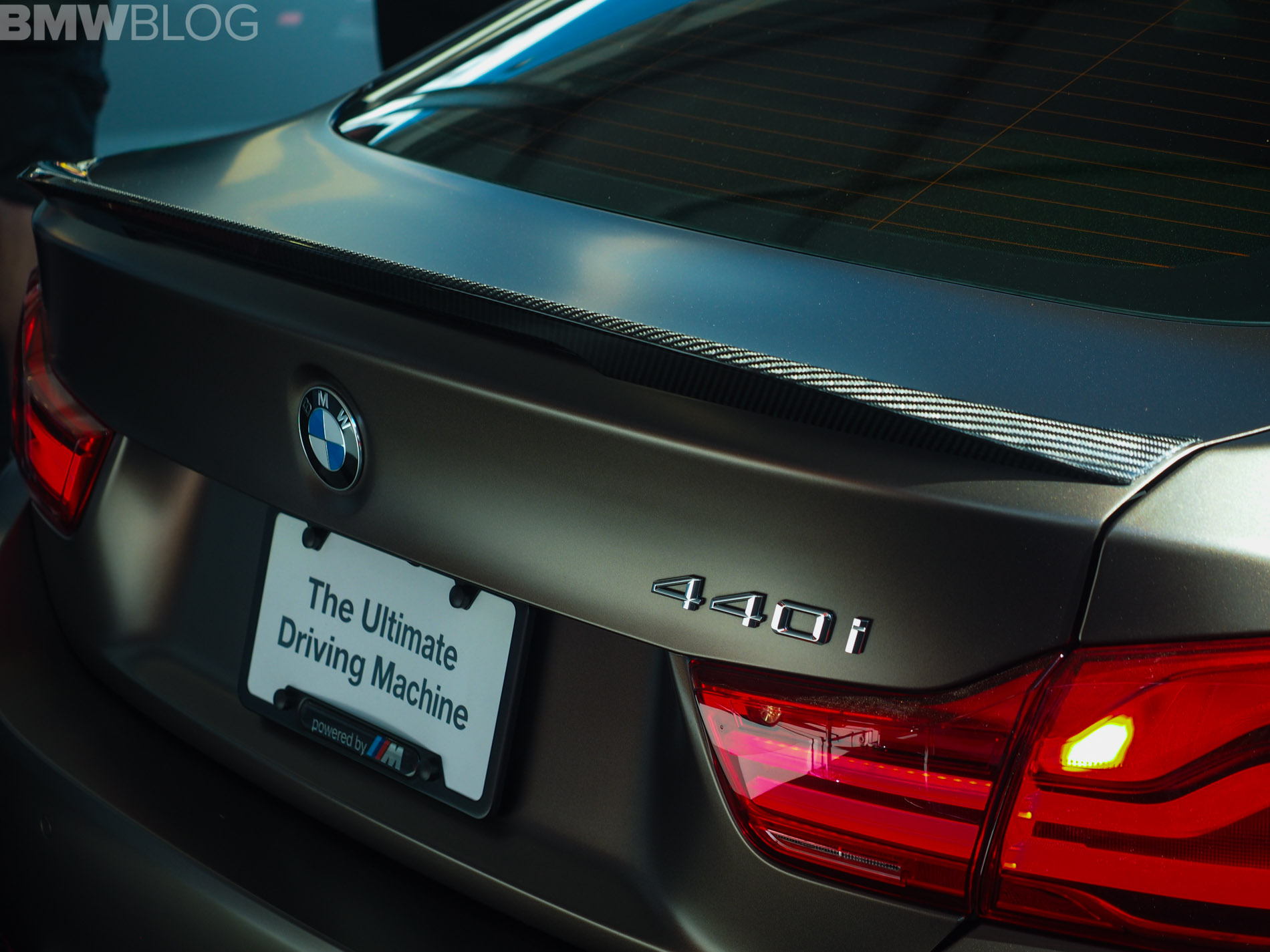 According to several sources, the 2019 Frankfurt Auto Show just got more exciting. Initially, we believed that only the new X6 will be introduced at the German auto show, but BMW had different plans. The Bavarians will introduce the BMW Concept 4 Series, a model which will preview the production car due to launch in 2020.

It’s not unusual for BMW to use the “concept” approach to introduce high-volume cars. They have done it also with the previous generation 4 Series and the history will repeat itself. 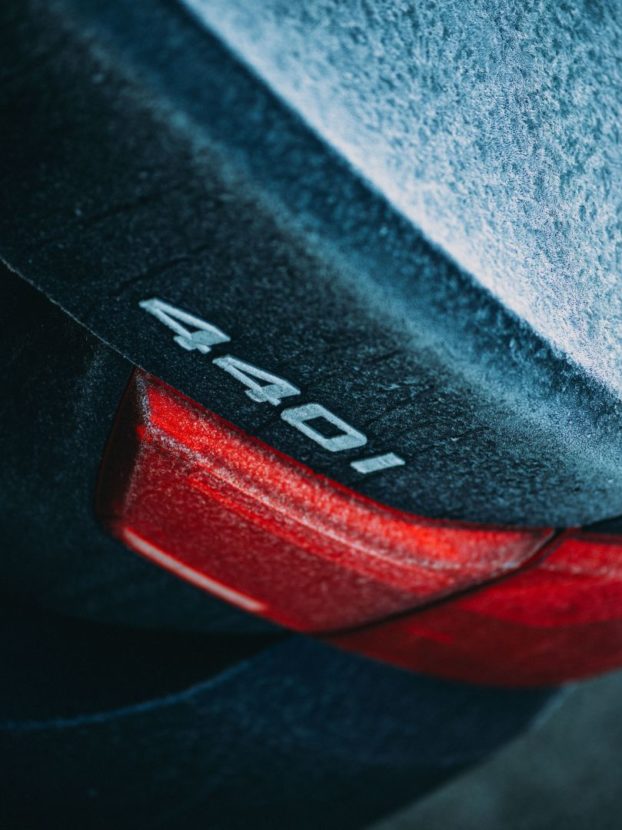 The new concept will likely take many customers by surprise. We’ve also learned through sources and spy photos that it will feature a polarizing design with a show-off front fascia. As you might have guessed, that also includes a larger than usual kidney grille, to properly differentiate itself from its 3 Series brother.

The introduction of this design language will give customers a chance to familiarize with the design approach since future models like the G80 M3 and G82 M4 will have a polarizing front look as well.

From a tech perspective, the new 4 Series will get the same engine options as the 3 Series; so a 430i and M440i in America. It will feature a similar interior design and packed with the latest and greatest infotainment system and driving assistance features.