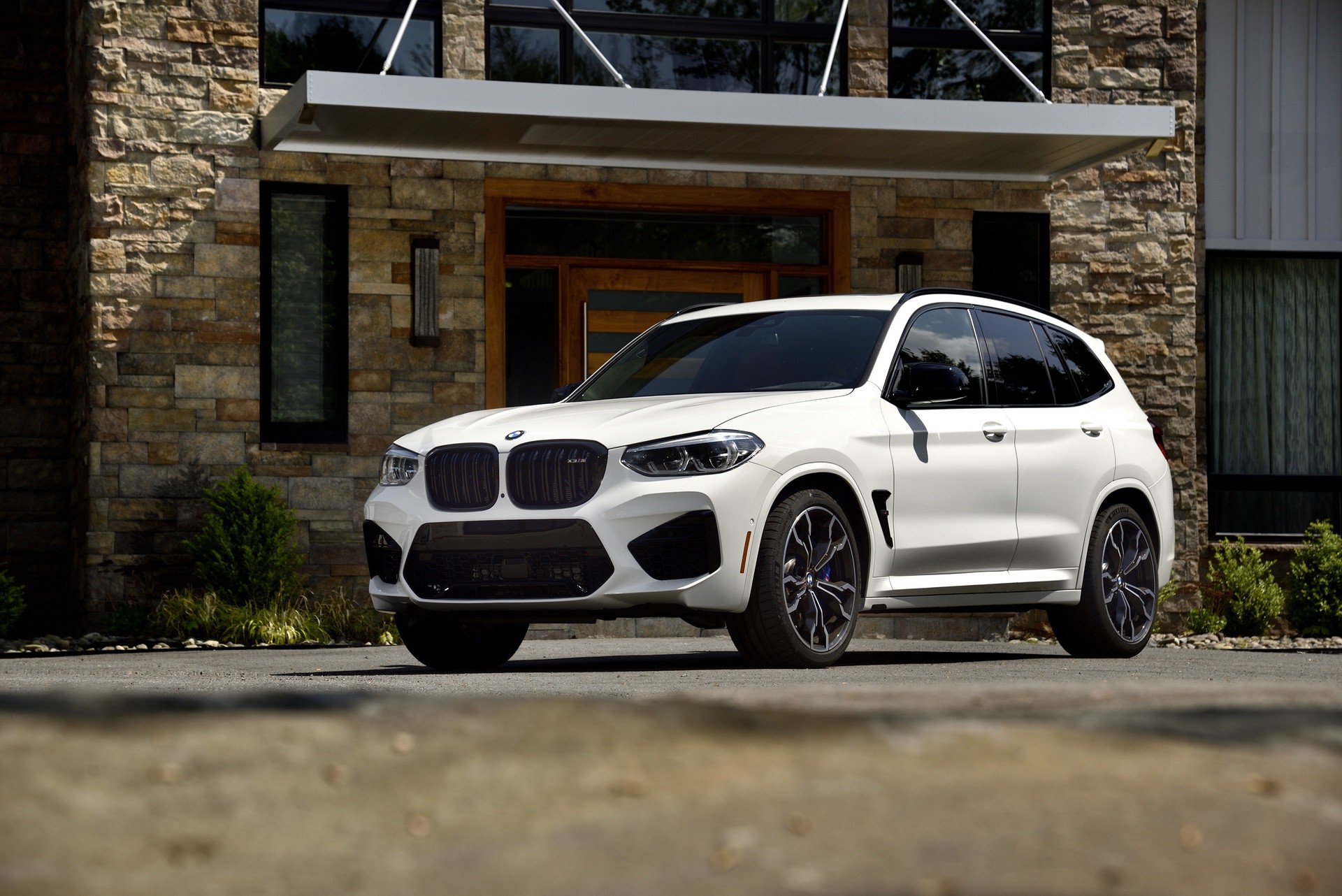 Never before has there been an M-ified version of the BMW X3 until now. After two generations of the M Division skipping over the X3, a proper X3 M is finally here and it’s extremely exciting. It’s fast, good looking and it handles far better than a crossover of its size should be able to. More than that, though, the folks at the M Division think the BMW X3 M will be their best-selling car.

BMW Australia spokesperson Adam Davis recently discussed the brand’s enthusiasm for the new BMW X3 M and its sales. “We expect the X3 M to be the highest selling M car,” he said. 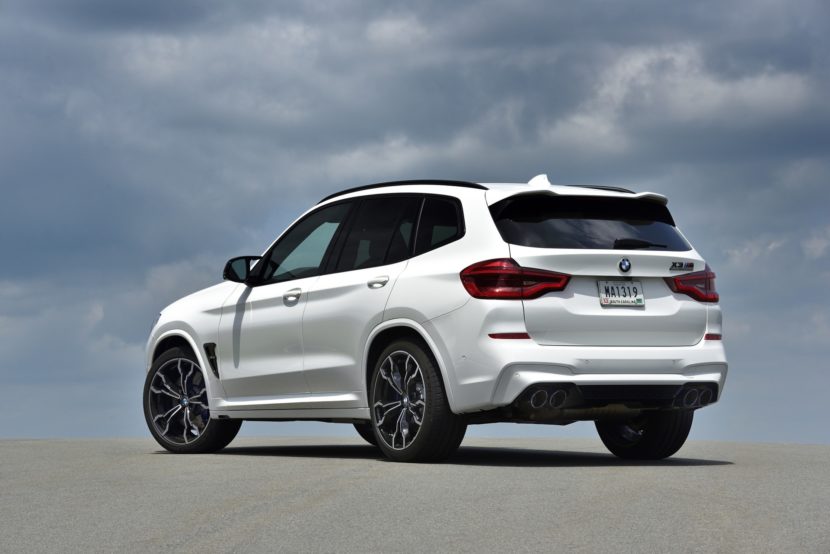 To be honest, we’re wondering why it’s taken so long for the X3 M to exist. Since the standard X3’s debut back in the early ’00s, it’s been one of BMW’s most popular cars globally. Considering the fact that most customers can’t afford both a performance car and a practical, sensible SUV, combining both is likely to bring in a lot of customers. So we can absolutely see the BMW X3 M becoming the best-selling M Division product.

BMW M CEO Markus Flasch echoed this sentiment saying “The X3 M will be, within the high-performance segment, probably the highest selling,”. 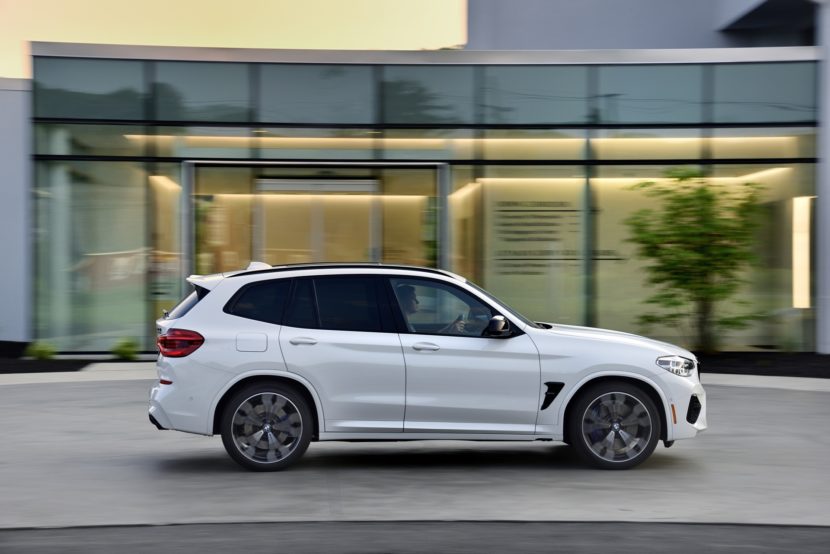 The BMW X3 M gets an all-new M Division engine, the new S58, that makes 473 hp in standard guise but a whipping 503 hp in Competition-spec. It’s the same engine that will power the upcoming BMW M3, in fact. So if it has the same power as the next-gen M3 and similar performance but with much more practicality, it will make a ton of sense for most buyers. Not only can we see the X3 M becoming the best-selling M car but we can see it cannibalizing M3 sales. Like it or not, it seems BMW M has a hit on their hands.