If there’s one thing people complain about the most in the new 3 Series range, it’s the fact that the BMW 330i doesn’t have a six-cylinder under the hood. Yes, there are a couple of other tidbits making life hard for the new 3er but that seems to be the focal point in a lot of discussions. Truth be told, this isn’t even news anymore, as most cars over the 320i haven’t had a six-cylinder under the hood for a long time now.

And yet, some still have a hard time adjusting. One of the main reasons why there are so many complaints about the 330i is the fact that the sound just isn’t as good anymore. Sure, NVH levels are also an important factor, but the sound is what hits hardest at the enthusiast’s heart. The performance of the 2-liter 4-cylinder turbocharged unit under the hood is almost never questioned.

So how does one go about fixing this troubling issue? 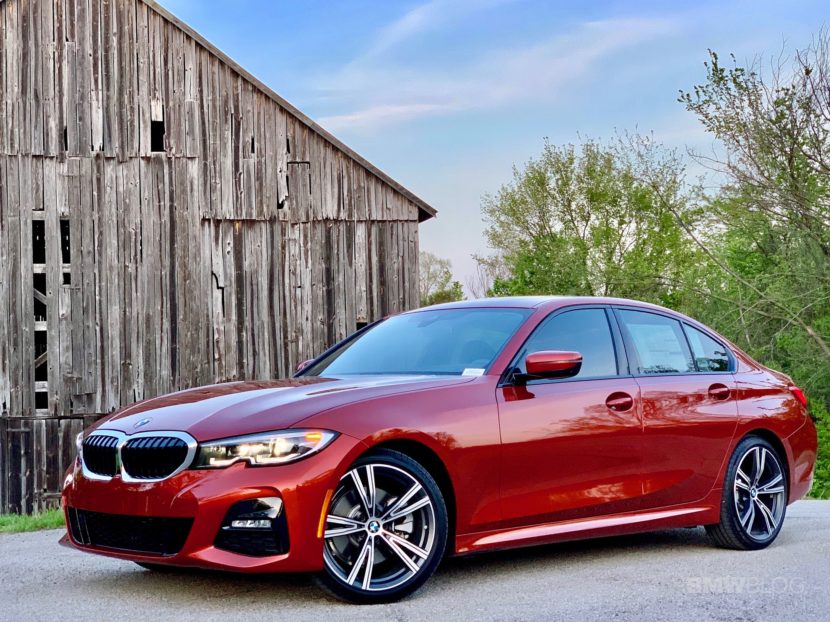 It’s quite simple actually: get an aftermarket exhaust. In the video below we have a BMW 330i fitted with an Armytrix exhaust to serve as an example. The guys from Armytrix have been in the business of making aftermarket exhaust solutions for decades and they learned a thing or two in the process. They are usually known for their obnoxiously loud systems but in this case I think there’s quite a good balance to the way the car sounds.

Their exhaust even comes with an app for your phone which allows you to control how loud you want it to be. There are valves in the exhaust that can be opened or closed to give it a louder or quieter feel. Since this is a 4-cylinder after all, don’t expect M3 levels of goodness coming out of those tailpipes.