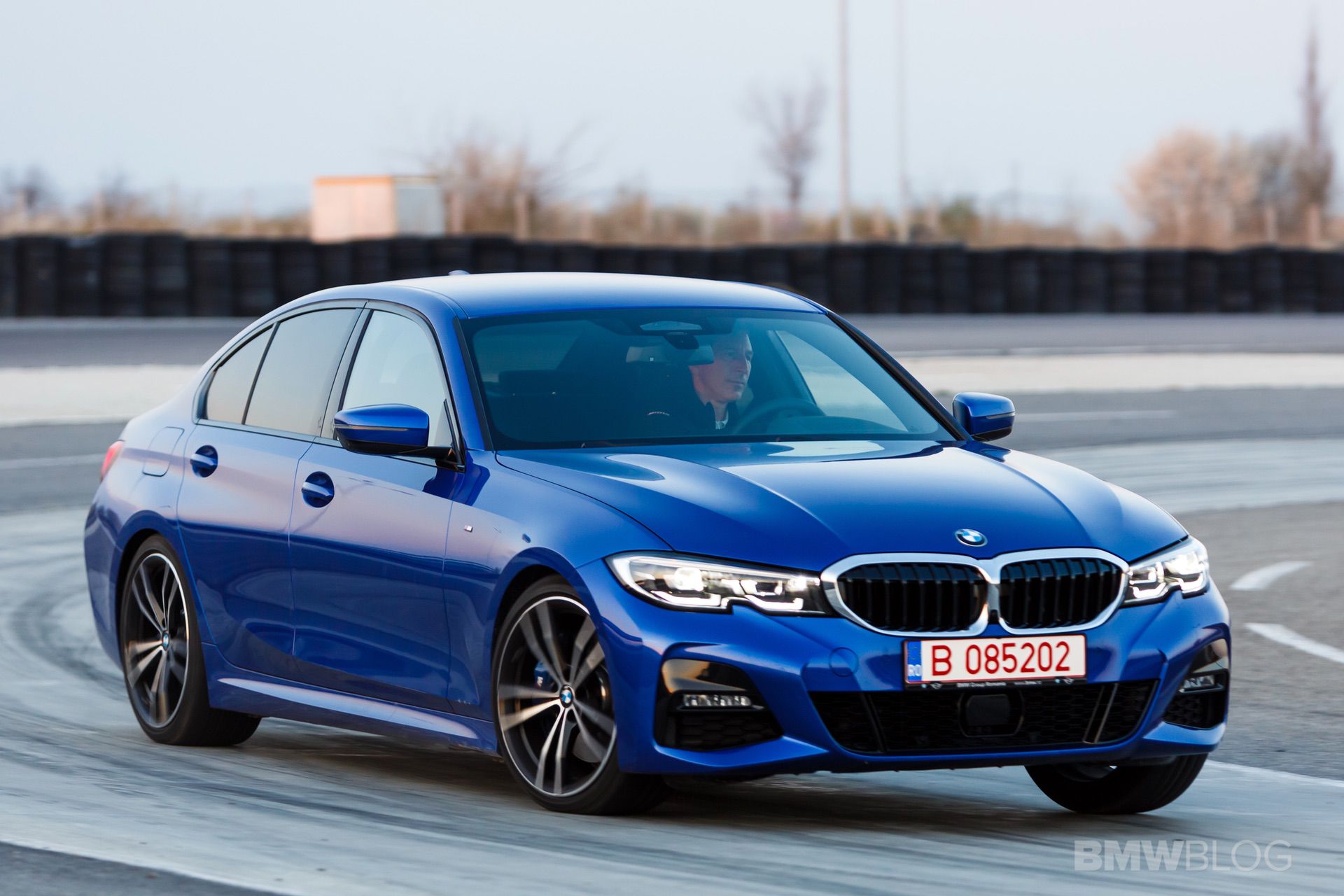 Normally, you wouldn’t think of taking a base BMW 330i to the track, would you? That would be particularly true, if talking about a proper GP track, like the Hockenheim. As weird as it may sound, the norms can so easily be ignored and people should always do what they want with their cars. After all, the image of the BMW 3 Series was built on its sporty image, wasn’t it? Why shouldn’t we drive these cars hard?

The video below shows that, over the years, not much has changed about the 3 Series. The car is still regarded and developed from the get go as a sporty sedan. In order to be loved by enthusiasts, it has to deliver better thrills than its opponents, no matter the model. Therefore, the guys from Sport Auto, in Germany, decided to take a BMW 330i out for a spin on the Hockenheim GP track. Their goal was to see whether it would handle the pressure and, to some degree, what kind of a lap time it would set. 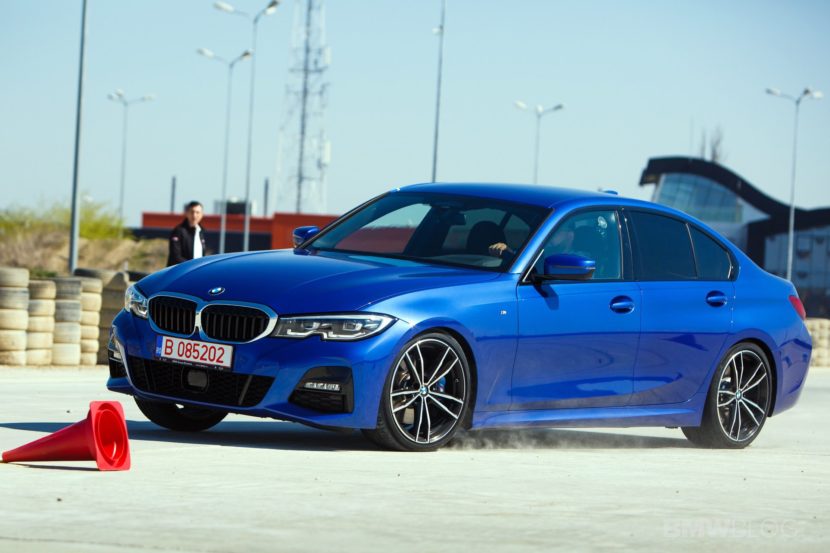 The car was fitted with the M Sport package. At the same time, it was wearing Michelin Pilot Sport 4S tires, for better performance. This was also a rear-wheel drive model, relying on the 2-liter 4-cylinder turbo engine under the hood to get a good result. With 255 HP and 295 lb-ft of torque, the 330i is no slouch but it can’t really compare to the six-cylinder model in the range or the M3. Nevertheless, the car posted a 2:08.7 time which is not bad at all.

This makes the 330i about 3 seconds faster than the Alfa Romeo Giulia Veloce, its direct rival from Italy. The video description shows other lap times as well, but only the Alfa is actually comparable to the 3er in terms of size and power. There’s also the Hyundai i30N Fastback Performance model listed there with a time of 2:06.8 as well as an Abarth 124 Spider with 2:12.5 but none of these cars are actually rivals of the 3 Series.