The new BMW 1 Series is now out and deliveries are bound to kick off in the near future. The car is drastically different compared to its predecessor, and now just from a design perspective. Compared to the F2x generation, the new model is now based on a front-wheel drive platform. Therefore, the new 1 Series is different from the way it drives to the design.

Front-wheel drive cars are preferred by car makers for their simpler packaging. They can offer more space for the occupants within the same exterior dimensions. However, they do come with certain limitations too. In the video below, BMW goes over the differences between the two. Starting with the design, the new model is claimed to be looking more ‘modern’ using few but precise lines. Then there’s then bigger kidney grille, which is highlighted here as a pro, but it’s become pretty obvious not everyone agrees. 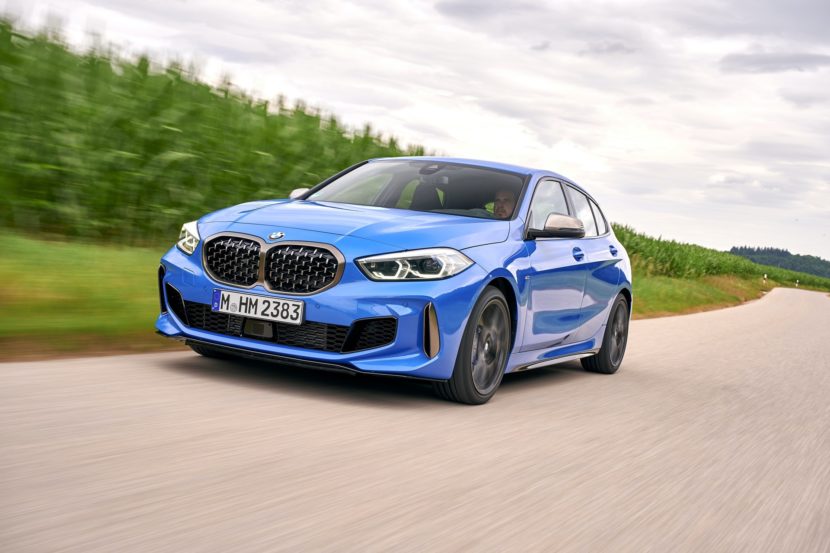 Inside the cabin the changes are even bigger. The new model comes with a fresh design that’s more in tune with the times. The F2x models were starting to show their age. Yet, some still prefer the analogue dials in the old version though. There’s more room inside the new 1 Series too and the materials used are supposedly of better quality. Also, you now get ambient lighting and a new design for the center console. 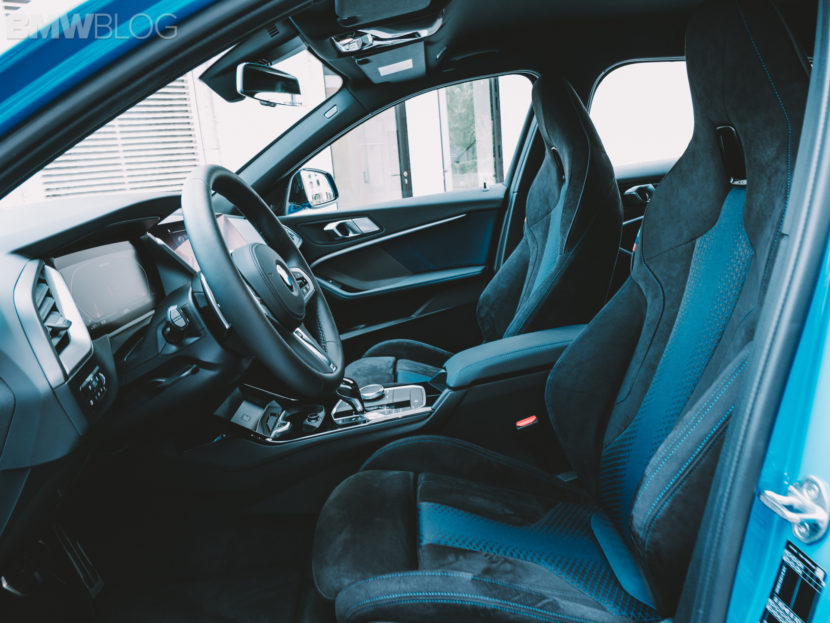 It’s pretty clear that we’re in for a completely different ride in the new 1 Series. BMW had to move to a front-wheel drive platform, it wasn’t really up to debate. Whether the new model will become a success or not, remains to be seen. What’s abundantly clear is that the competition is fierce. The A-Class and A3 models are incredibly worthy opponents.

16 responses to “Video: BMW Compares New 1 Series to Its Predecessor”