BMW’s i3 records its highest ever sales year in Germany 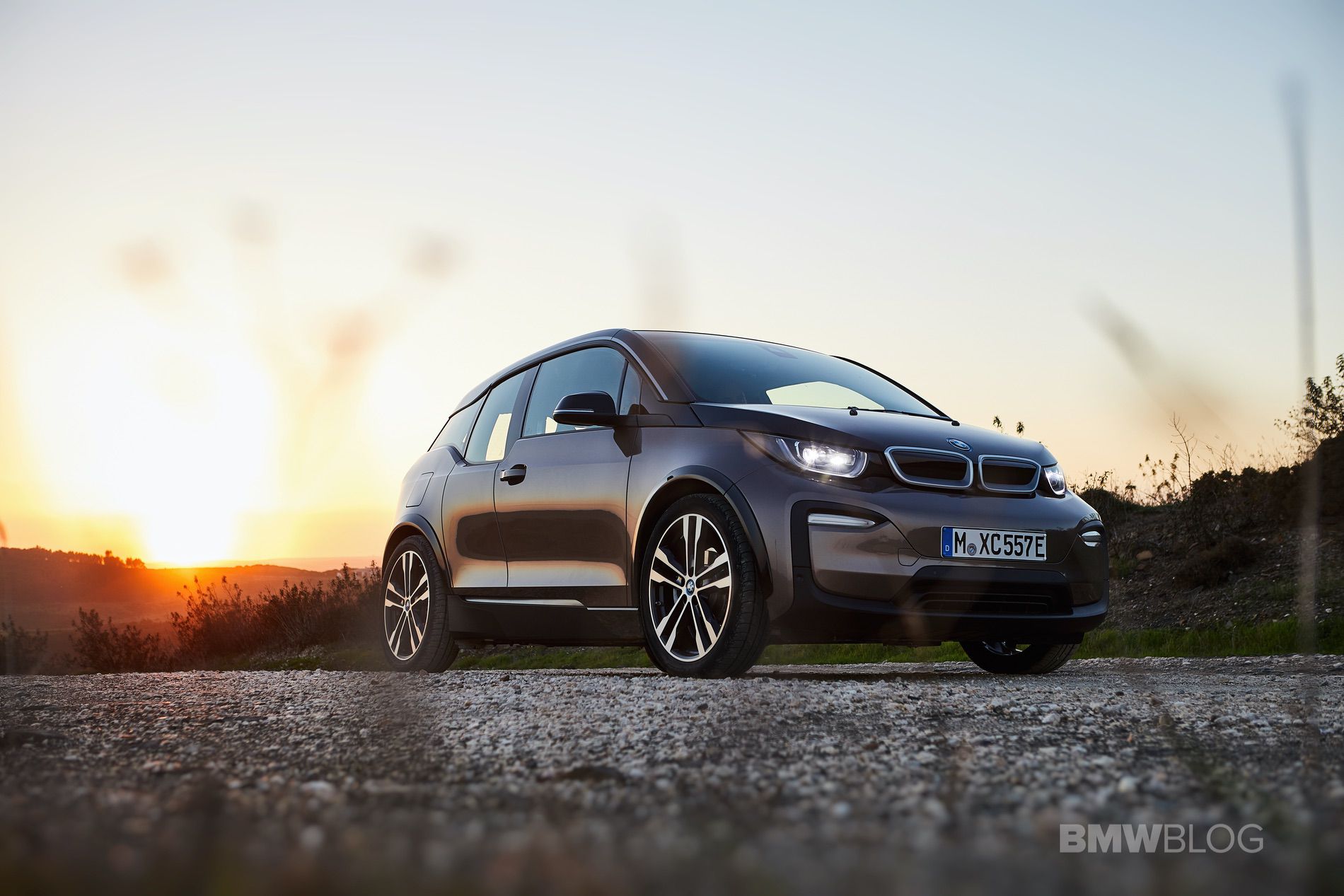 According to recent sales data, Germany is the market with the largest impact of the upgraded BMW i3 120Ah. The latest iteration of the i3 came in early 2019 and while most of the markets still sell a REx version (Range Extender), Germany does not.

At launch time nearly 6 years ago, the first electric BMW car was available with a 21.6 kWh battery in two versions: with and without REx. Initially, sales of the REx version surpassed the “regular” i3, mainly because of the range anxiety exhibited by many customers. 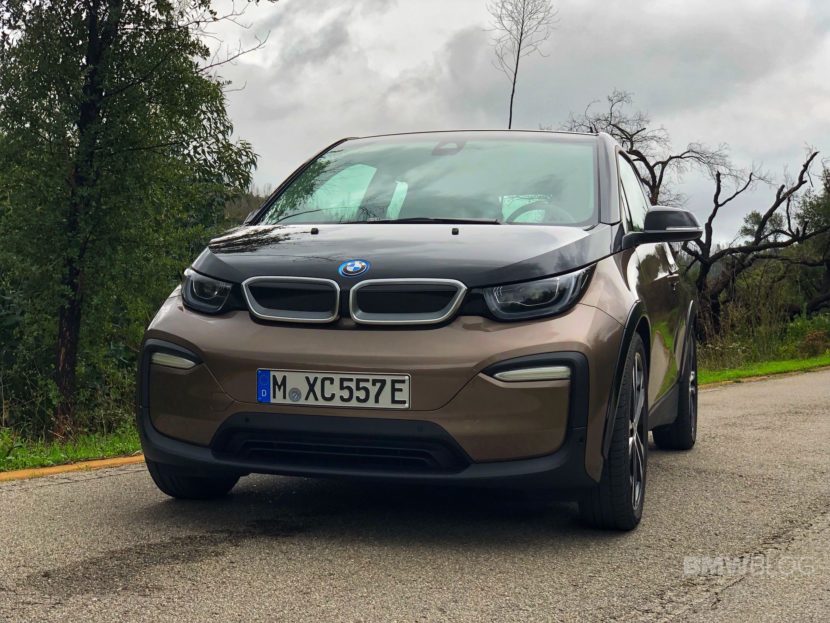 With the second generation i3 in 2016, and an upgraded 33.2 kWh battery pack, the REx sales started to slowly decrease, while the non-REx models started to pickup the slack.

Data shows that sales of the BEV version doubled, while REx stabilized at the previous level.

It wasn’t until the 42.2 kWh battery version, or the i3 120Ah, when the market started to fully embrace the i3. Therefore, it comes as no surprise that July 2019 was an all-time record month for the i3.

In fact, it was the fourth record set in seven months.

A chart by InsideEVs shows the sales growth since January 2014.

#BMW‘s i3 records its highest ever sales year in Germany despite 5-months of the year remaining.

While Hollywood stars go under the knife to remain young, EVs improve by adding range, consequentially helping hammer a nail into the RX coffin earlier this year pic.twitter.com/XBH2qchPWM

Yet, despite being fairly successful lately, the i3 is on its last legs. The model will be discontinued in the future and there are no plans for a successor. At least, in this shape or proportions.