Home » Models » BMW i » Rumor: BMW i3 Successor Not In the Books 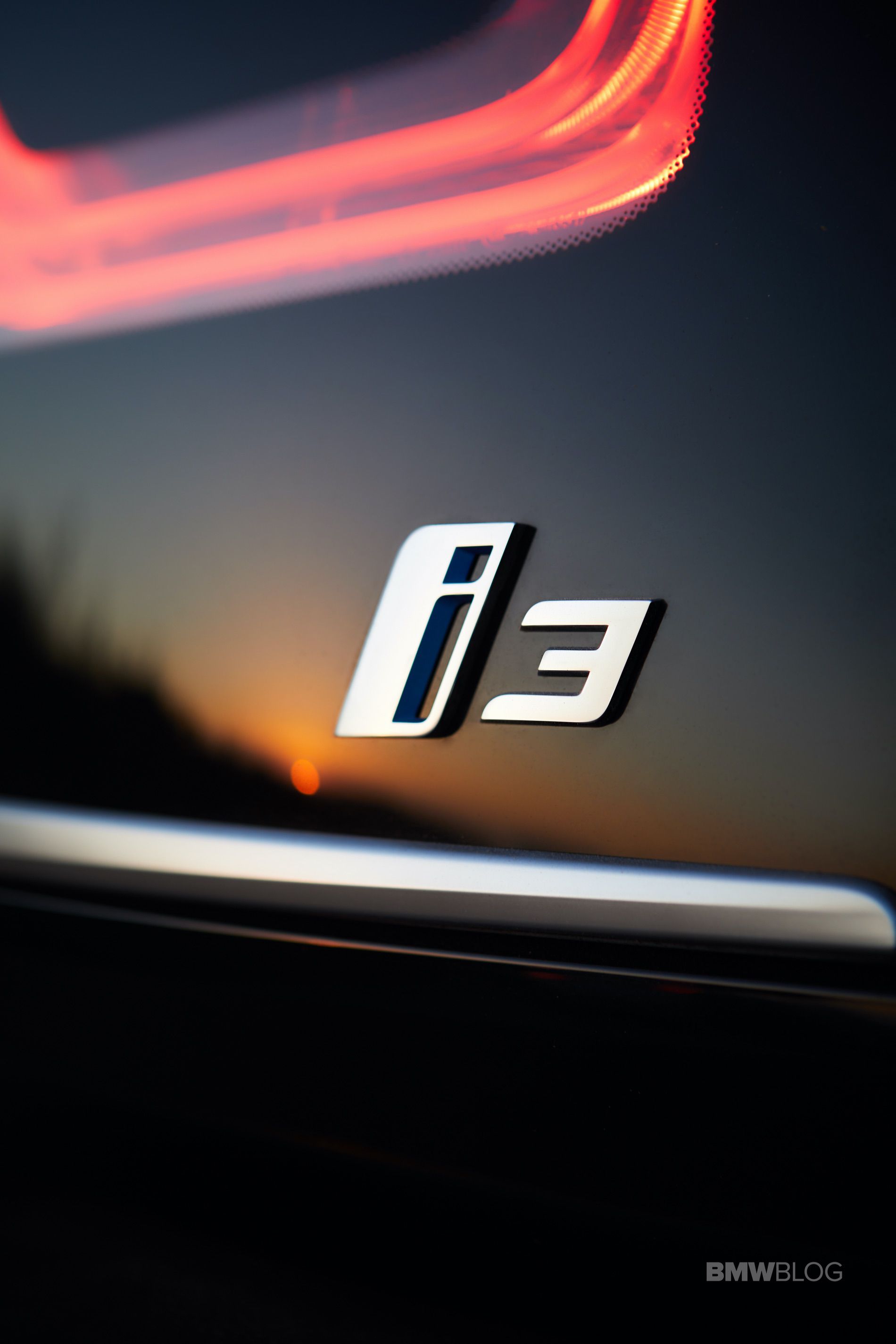 We’ve often said that the BMW i3 is a gravely misunderstood car. Unveiled over 6 years ago, the first fully electric car sold by BMW received a few upgrades along the way. For example, the battery size and range were increased, and a few design updates were included. To this day, the i3 remains a unique offering on the market, not just because of its “weird” doors but also because of its manufacturing processes. This is the only car on sale today with a carbon fiber chassis that doesn’t have a price tag in the six figures.

But the i3 story is likely to come to an end and, even though BMW’s efforts to create a truly eco-friendly car have been valiant. In the end, it’s just not profitable to use all those technologies on a car with such a low price tag. Thus, a successor of the i3 is not currently being planned in Munich.

A contradictory report came to life yesterday, from Automobile Magazine. The report mentioned a future i3 being replaced by a model dubbed iX1. But according to our sources, that model is just a fully electric version of the next generation BMW X1. 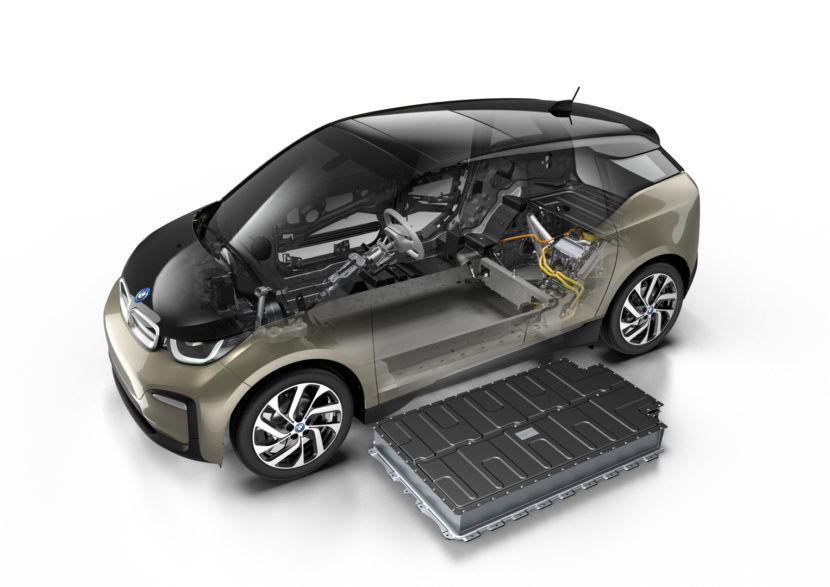 Compared to the X1, the electric model will have a few aero tweaks to increase its aerodynamics. Think of the iX3 and X3 if you will, to get an idea as to how different they will be. Even though it’s not set in stone, there will be a couple of battery choices available, offering between 115 and 190 miles of range. As you’d expect, the iX1 will take the shape of a crossover compared to the hatchback-style of the i3.

But, inside, the the spirit of the i3 will be kept alive. According to the report, the iX1 will have a minimalist interior with a curved digital instrument cluster and it will feature eco-friendly materials, just like the i3 did. This move actually makes sense as that was what separated the i3 from the rest of the EVs in the first place, its holistic approach towards being ‘green’.

While some of us will miss the i3, the carbon-fiber construction was just not sustainable long-term. So it comes as no surprise that BMW looks at its profit margins offering BEV models on existing architectures.

13 responses to “Rumor: BMW i3 Successor Not In the Books”