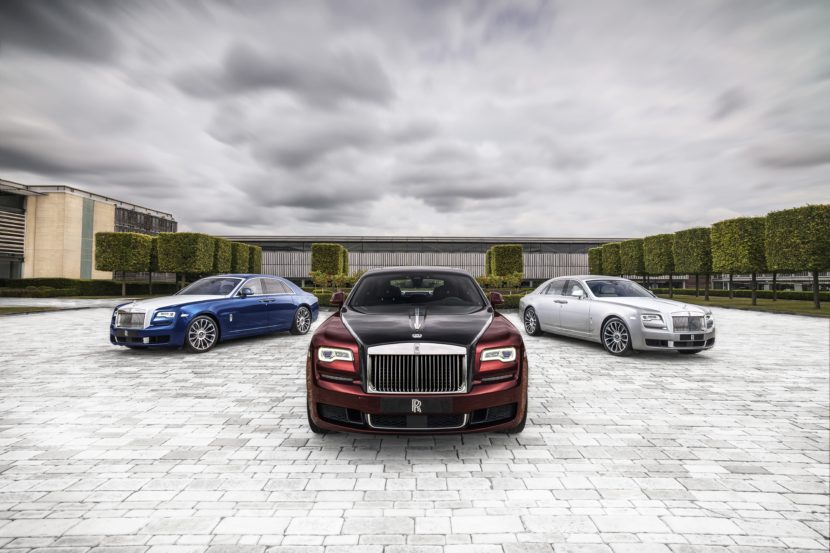 As you may know, the Rolls-Royce Ghost is going out of production pretty soon. Its replacement has already been spotted out testing, and will arrive in late 2020. In the meantime, the people in Goodwood are focused on breathing some more life into the Ghost, as everyone is focused on the Cullinan these days. They decided to do so by launching an exclusive collection under the Ghost Zenith name.

The Rolls-Royce Ghost Zenith Collection celebrates 10 year since the current Ghost was launched. Only 50 of them will be made and all of them come with some truly bespoke features to make them stand out. The Ghost Zenith will be inspired by the 200EX concept, which may very well be a hint at what the future holds for the Ghost. That’s because there’s a lot of talk going around about the future generation moving to an electric drivetrain. The 200EX Concept was all electric. 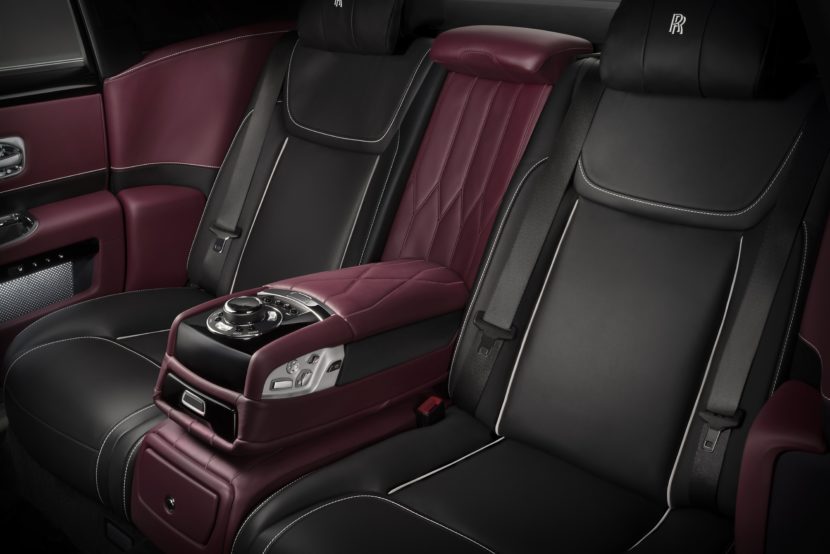 All 50 Ghost Zenith models will come with a commemorative ingot made from the original 200EX Spirit of Ecstasy, melted down and set in to the center console. Furthermore, the 200EX is immortalized in a complex engraving on the center console of these models. The door pockets are illuminated on these special edition model along with trims featuring a transition design that is truly beautiful. The traditional night sky roof lining now features shooting stars. 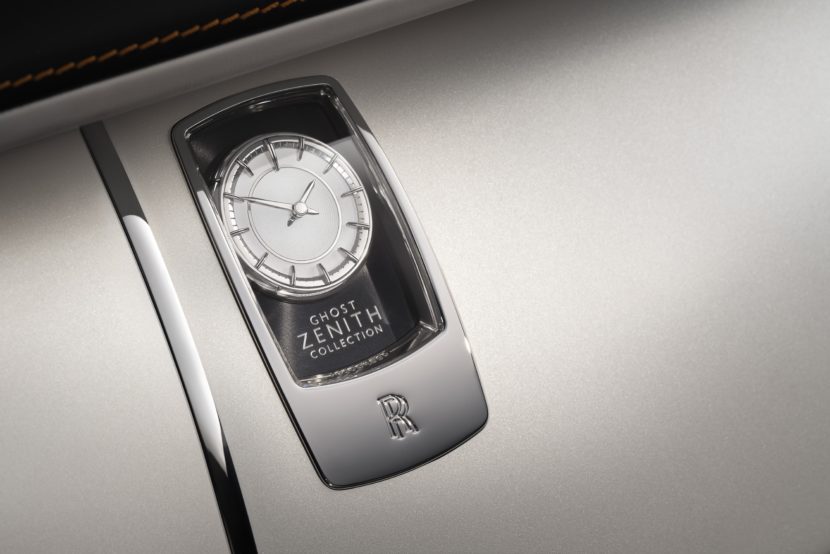 The rear seats feature embroidery that takes its inspiration from the seat details of the original 1907 Silver Ghost. This embroidery transitions from the rear to the front of the cabin. The seats have contrast stitching while customers can get dual paint jobs on the outside in only three color combinations: Iguazu Blue with Andalusian White, Premiere Silver with Arctic White or a daring Bohemian Red with Black Diamond.