Even though the automotive industry is facing some really strong headwinds, worldwide sales of the BMW Group went up last month. Overall, the Group managed to deliver 1.3 percent more cars to its customers than in the same month of 2018. As for BMW brand models, they went up even more, by 1.6 percent, adding up to 157,062 units over July alone. The biggest surprise came from the BMW i3, that recorded a double-digit sales increase.

It looks like the success story of the i3 is nowhere near over. Even after 5 years, the electric model is still in high demand, sales growing at an accelerated pace apparently. The BMW i3 was sold in 2,691 units last month, which is a 12.6 percent increase. Other electrified cars from BMW’s portfolio didn’t do so great though, demand for such models dropping by 5.4 percent, sales adding up to just 10,069 units. 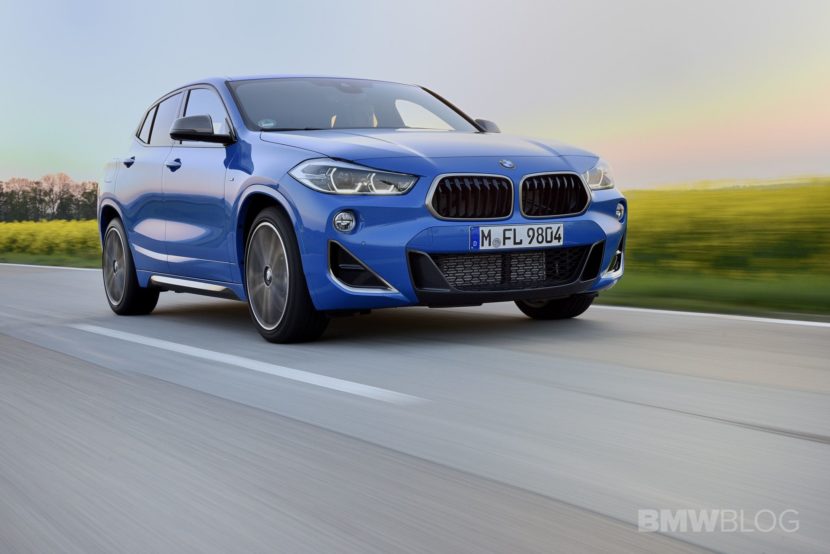 SUV models are doing just fine too, sales going up constantly, as the world is going crazy for high-riding vehicles. The BMW X2 demand went up by 43.6 percent in July while the X3 went up by 56.7 percent. Overall, 72,147 BMW X cars were delivered to customers worldwide, accounting for 45.8 percent of the brand’s overall sales. “Sales of our BMW X vehicles are up over 27% in July; the launch of the new BMW X6 later this year is the final step in the complete renewal and expansion of this hugely successful range of vehicles,” said Pieter Nota, member of the BMW AG Board of Management responsible for Customer, Brands and Sales.