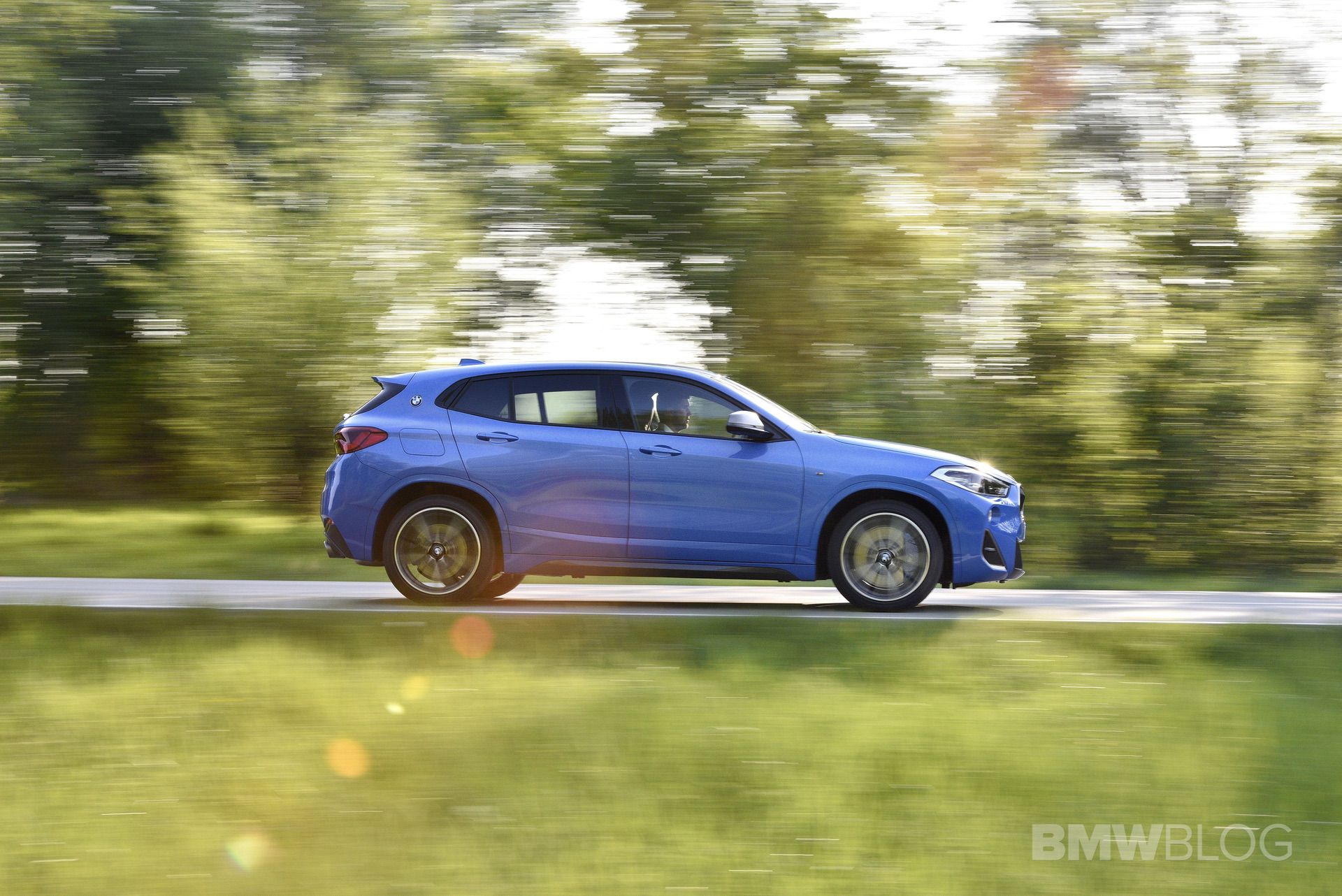 Small, premium crossovers just aren’t going to go away. Customers want a bit more size sedans but want more fashion than hatchbacks or wagons. I know that fashion is subjective but whoever thinks cars like the BMW X2 are better looking than the 3 Series Touring is insane. Clinically. However, these fashionable crossovers are incredibly popular and, now, even becoming sporty. So Car and Driver took two of the newest ones; the BMW X2 M35i and Range Rover Evoque P300, and put them back-to-back.

The BMW X2 M35i is the closest thing to a Bavarian hot hatch we’re going to get in America. Based on the funky X2, the M35i gets a 2.0 liter turbocharged four-pot makes 302 hp and 332 lb-ft of torque. On the other hand, the Range Rover Evoque P300 is a high-fashion piece with a punchier engine. So it gets a 2.0 liter turbo-four of its own but only brings 296 hp and 295 lb-ft. In C&D’s testing, the Bimmer was considerably quicker. 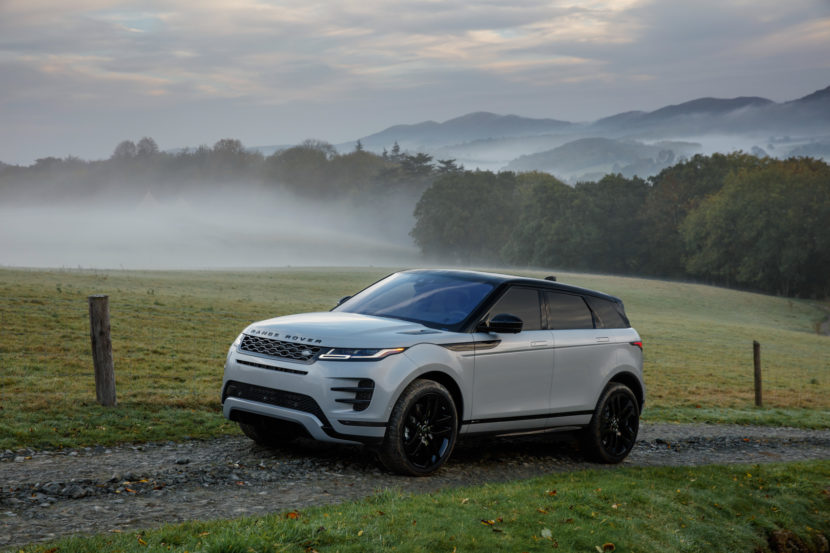 While we won’t spoil the results for you, as you should read C&D’s comparison, but the gist of it is that the Range Rover is the much prettier, much more comfortable car of the two. But the BMW is the faster, much better handling car. The Range Rover has genuine off-road ability but the BMW has far better interior technology. So both cars are pretty evenly matched, each with their own pros and cons.

Personally, I don’t see the need for either car. The BMW X2 M35i isn’t going to handle as well as a 3 Series and it’s barely any more practical. While the Range Rover Evoque is a great car for just a comfortable, good looking car, the performance version is just not sporty enough to justify spending the extra cash. The automotive world is weird nowadays, though.