Lexus is doing rather well this year in the US, sales growing steadily since January, the Japanese brand ever overtaking the current year-to-date leader in July. BMW may still hold the title for the most luxury cars sold so far in 2019 in the US, but the distance from its main rivals is getting smaller. Over the course of last month, Lexus was king apparently, with 25,025 units sold, beating both BMW and Mercedes-Benz.

It looks like the refreshed RX model is the culprit to blame. Sales for the SUV have been unexpectedly good, with 9,247 units being delivered last month. If we’re to look at the bigger picture, the SUV models in Lexus’ range are doing all the heavy lifting, with sales of light-trucks such as the RX, UX and NX going up by 1.9 percent in July to a total of 17,500. Of course, anything that doesn’t ride as high as the SUVs is paying a toll, as sales of Lexus cars have dropped by 8.5 percent by contrast. 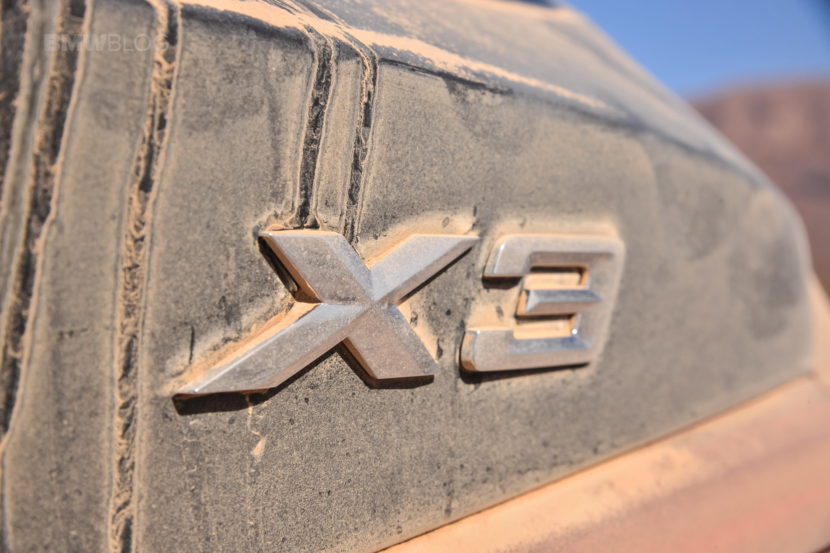 On a year-to-date basis, the Toyota-owned brand sold 160,760 units in total, adding up to a 0.2 percent increase. Not much, I know, but considering the market these days, it’s great that we’re talking about an increase here. BMW is still king in this regard, the Bavarians selling 179,455 units so far in 2019. Sales increase by 2.3 percent since January 1st and last month saw an increase in deliveries for BMW cars of 4.7 percent.

Mercedes had a really good month too, sales going up by 2.3 percent to 24,612 units. On a year-to-date basis, the Germans sold 3.8 percent more cars than in 2018, narrowing the lead BMW has in the segment to almost 7,500 units. In Mercedes’ case too, the SUVs were the most popular with the GLC and GLE models gaining 25 and 19 percent respectively in the sales department, the two models accounting for almost 11,000 of the total sales.