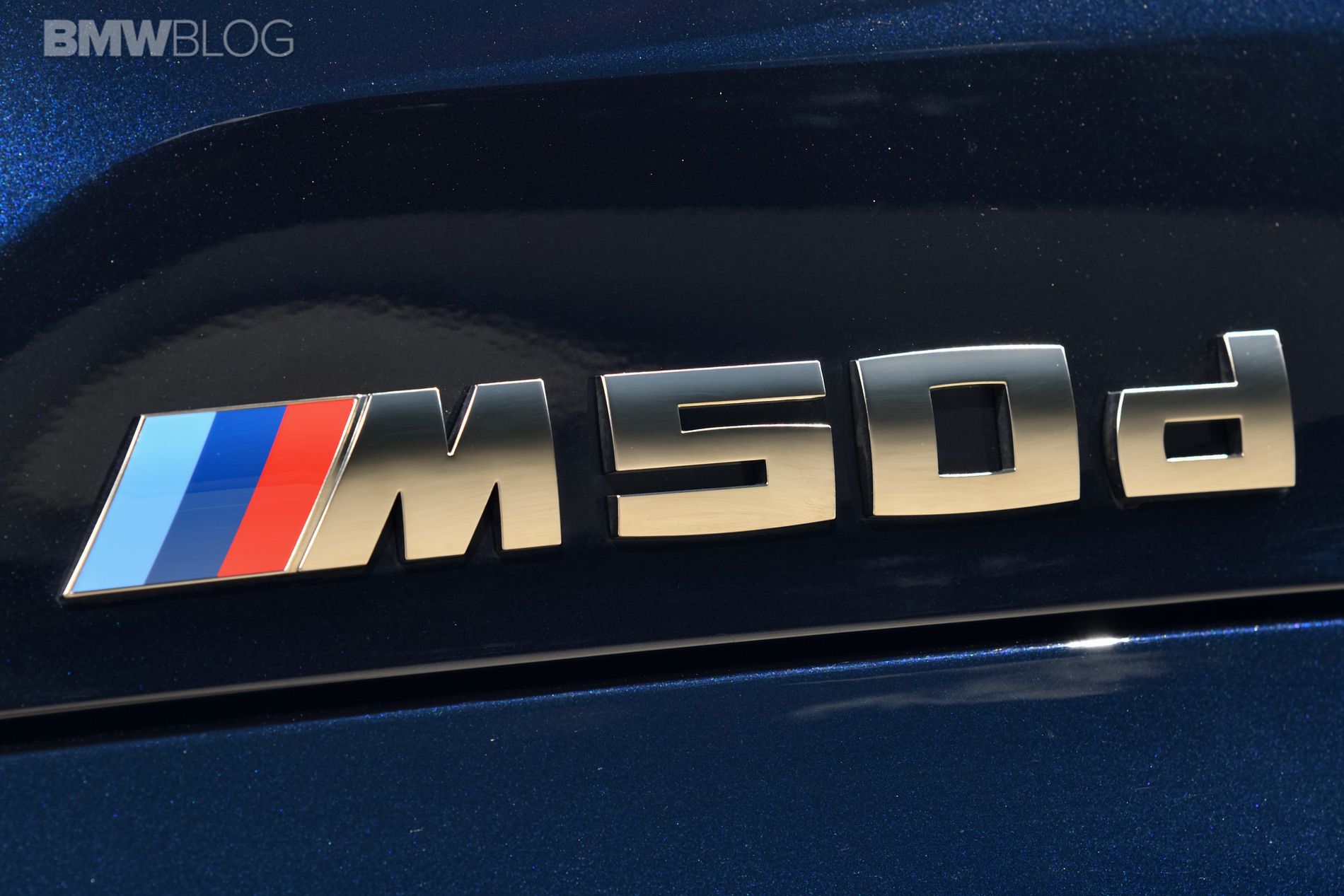 Diesel engines are considered by many to be on their way out. Manufacturers still need to sell them though, and in quite large numbers, in order to be able to keep their fleet CO2 emissions numbers under control. Even so, their popularity is dwindling following the dieselgate scandal but to me, personally, there’s no better choice for a huge SUV such as the X7. That’s because the efficiency and huge amount of torque a diesel engine can provide is perfect for such a huge car. 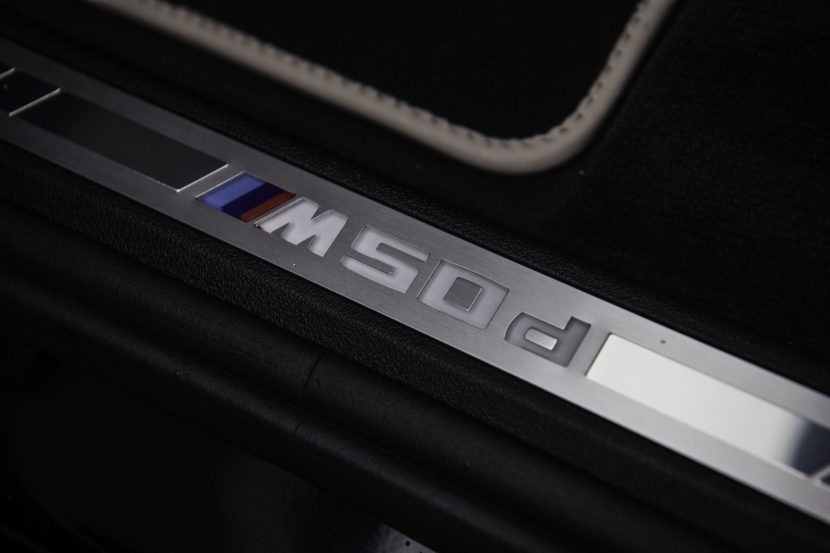 That’s even truer in the case of BMW’s jewel B57S 3-liter straight six oil burner. Even though it’s not available in the US, other parts of the world can enjoy cars with the M50d badge on the boot, and its huge amounts of torque. The X7 is one of the models available with it and, considering this is the bigger car BMW ever made, it could use every single bit of the 400 PS and 760 Nm (560 lb-ft) of torque at its disposal.

That’s all possible due to the four turbochargers attached to this engine. Unlike its predecessor, which had three turbos, the new unit went for an even number. As you can see in the footage below, all of that means this thing is pretty damn fast off the line. BMW claims it will do 0-62 mph (100 km/h) in 5.4 seconds. However, that number will depend on a variety of factors as the video clearly shows, clocking the X7 M50d at 5.58 seconds.

Since this is Germany we’re talking about, the guys from AutoTopNL, who shot the clip, were also able to test other performance figures as well. That’s how we find out the car will reach 124 mph (200 km/h) in 23.38 seconds which is not all that shabby either. From my previous experience with this engine I can also tell you it’s really efficient too. Unfortunately, BMW said it’s just too complicated and expensive to make and it will most likely not stay in production past 2025.