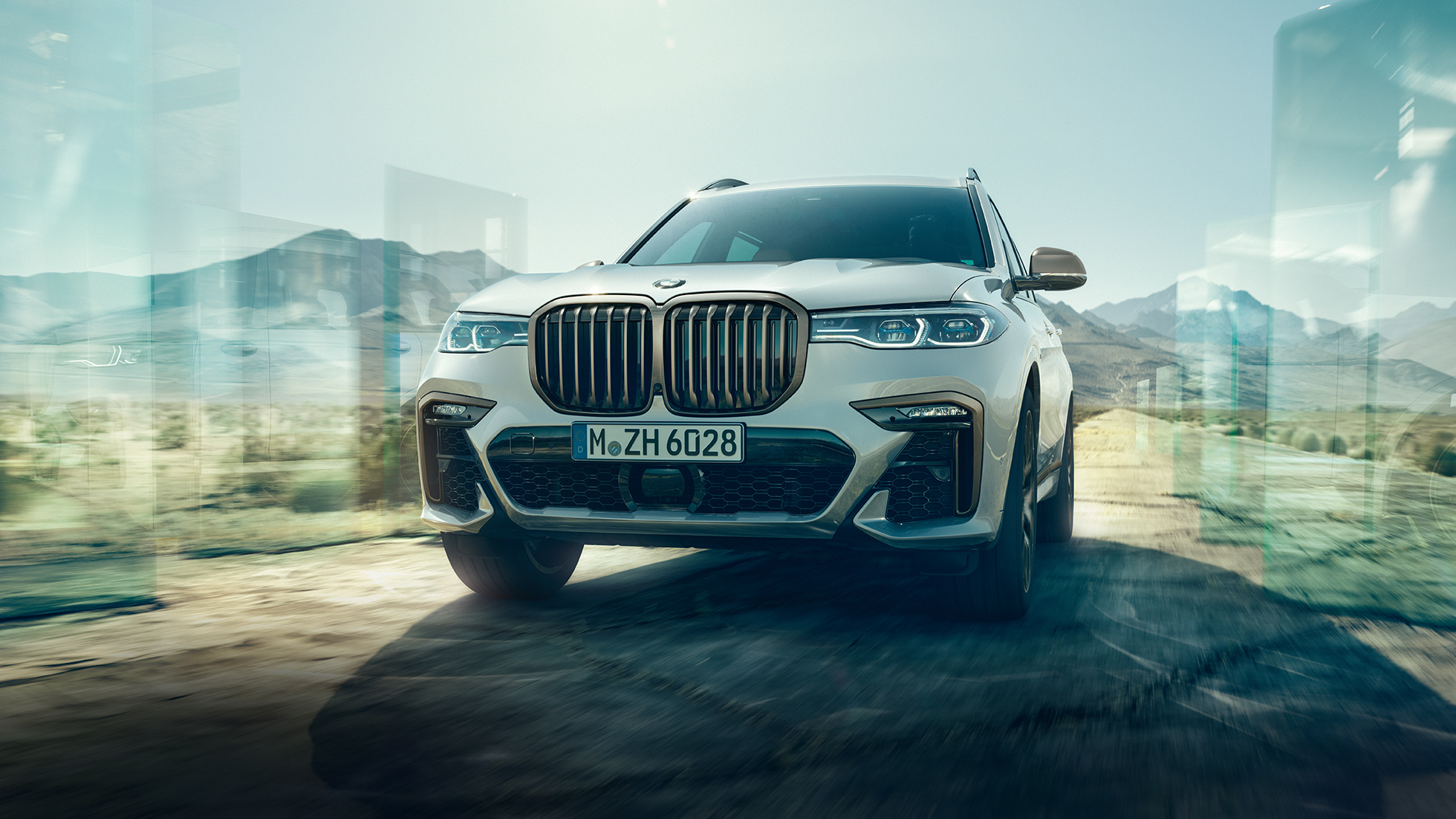 Arguably one of the most exciting models of the new BMW X7 family is the quad-turbo-powered BMW X7 M50d. The inline-six turbocharged diesel makes an impressive 400 hp and even more impressive – 560 lb-ft of torque. This is sufficient to propel BMW’s largest and heaviest SUV to date from 0-62mph in a claimed 5.4sec and on to a limited top speed of 155mph. Its combined fuel consumption is 40mpg while CO2 emissions are rated at 185g/km.

The X7 M50d features an electronically controlled M Sport differential as part of its standard equipment. 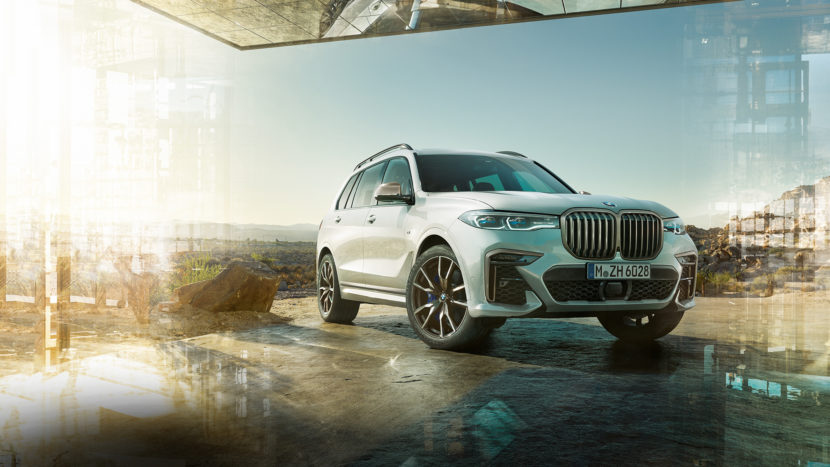 The M Sport Package on the M50d is also standard and includes redesigned front and rear bumpers, as well as side skirts in the body color. The side window graphic is also painted in high-gloss black. Other features part of the M Sport Package are the M Suspension, M Sport Brakes, M Sport Exhaust and 20 to 22 inch wheels. 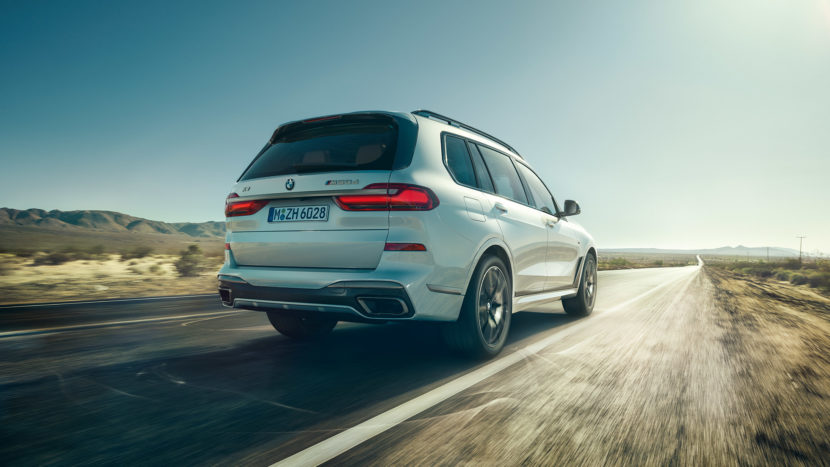 The new BMW M50d will be available in most markets, but won’t come to the United States.