Can the Cadillac XT6 be a budget BMW X7-fighter?

Home » Can the Cadillac XT6 be a budget BMW X7-fighter? 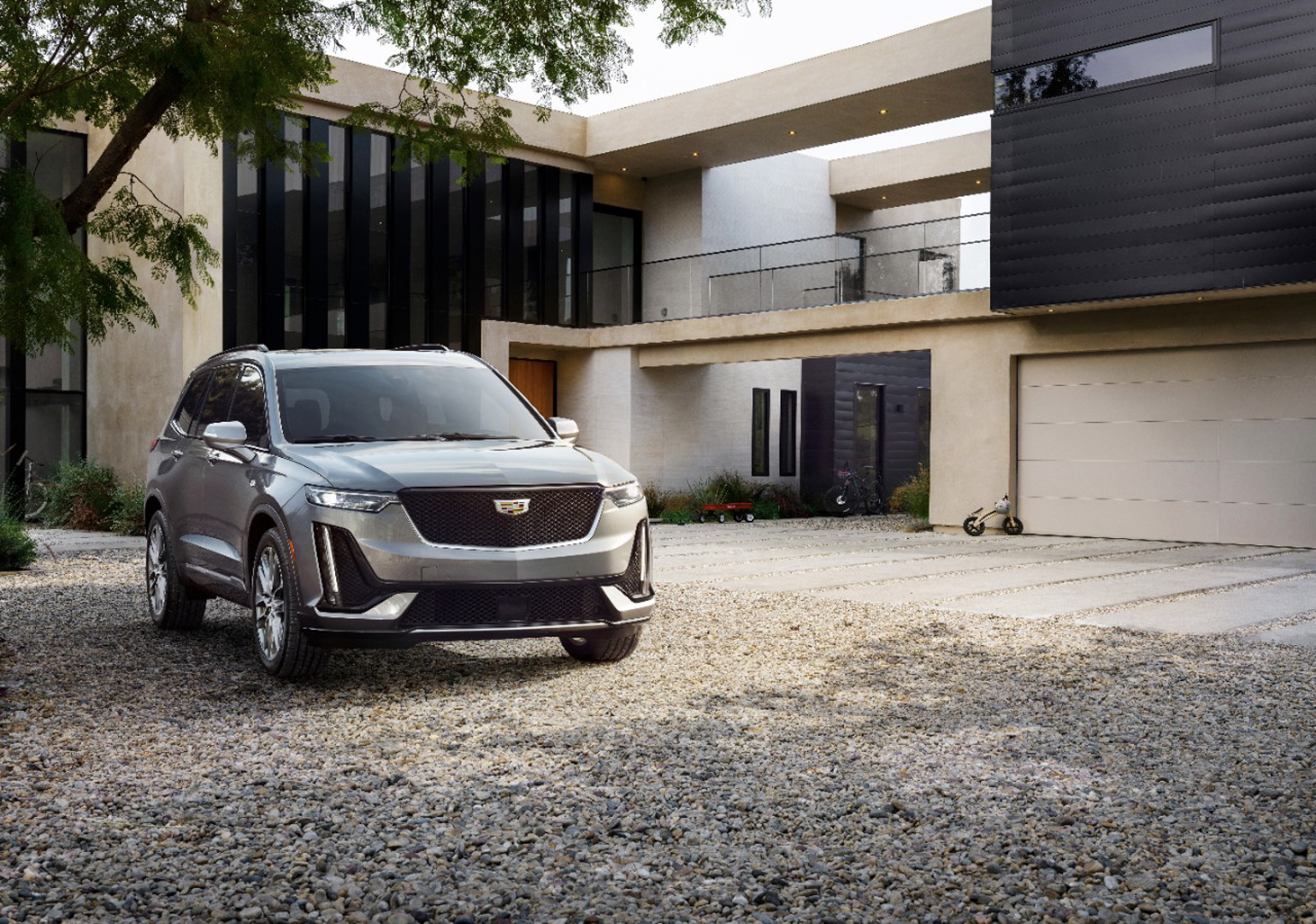 Back when I reviewed the BMW X7 almost two months ago, I felt that it was the luxury BMW to get. Not the 7 Series but the X7 SUV. Not only does it pack the same amount of luxury, but it’s far roomier, more practical, more capable, nicer to drive and the same price. So it’s a far better value proposition. But what if there’s an even better value proposition on the market? Could the Cadillac XT6 offer good enough value to make it a budget X7-fighter?

To be brutally honest, Cadillac hasn’t made a car that can genuinely compete with the Germans in a long time. The ATS-V was good but so heavily flawed that it was very hard to choose over its German rivals. But now, the American luxury brand has an all-new three-row SUV and it looks like it could be a very good car. More importantly, it seems to offer better value than the X7, as its starting price is under $54,000. That’s $20,000 less than the X7’s starting price. 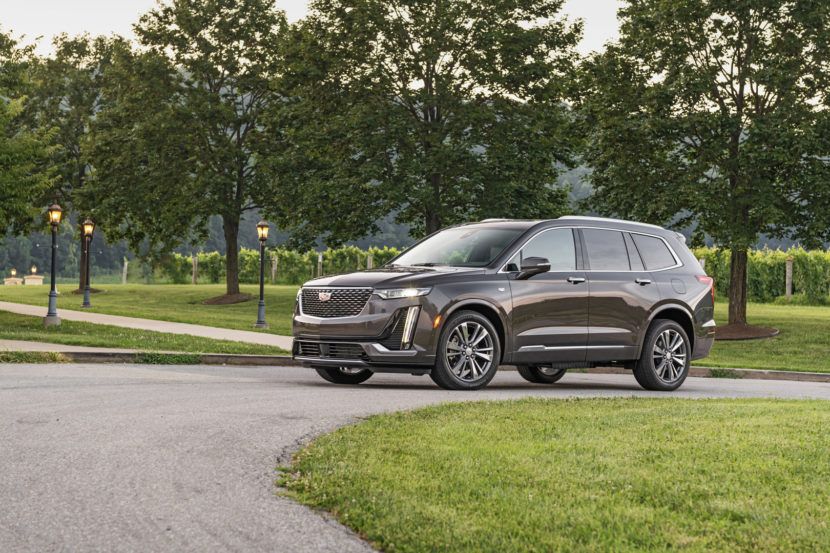 For starters, it looks good from the outside. It’s a bit plain but so is every other SUV in this space. Three-row SUVs need to be so big and boxy that none of their designs are particularly attractive. The BMW X7 isn’t exactly a looker, now is it? I do like the Cadillac’s front end, though, as it looks sharp and handsome enough. It’s better sorted than the gaping nostrils of its Bavarian competitor, that’s for sure.

Inside, the Caddy isn’t as luxurious or as well laid out as the BMW X7. Then again, I’m not sure anyone expected it to be. The Cadillac XT6 features a nice cabin with premium materials and a simple design. Its tech is adequate in the segment and it seems relatively unoffensive. It also comes with a third row of seats as standard and the second-seat passengers get some nice amenities. 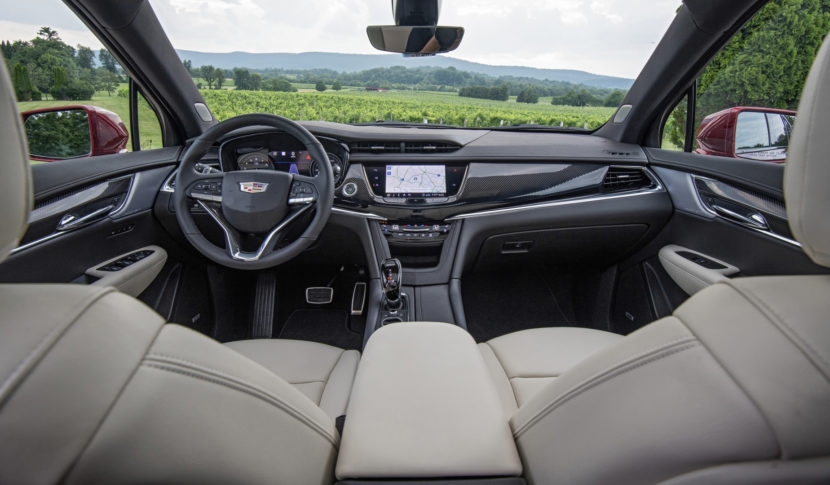 It isn’t quite as opulent as the X7 in the back seat but it’s also $20,000 less to start. So there’s always that. Plus, third row passengers in either car are going to be small children who don’t exactly need a bunch of in-cabin tech.

Under the hood of the Cadillac XT6 is but one engine, a 3.6 liter naturally-aspirated V6. It’s the weakest link of the car. It makes 310 hp, which isn’t bad, but it’s just not enough to motivate the hefty three-row SUV with any sort of enthusiasm. Fortunately, it’s said to handle well enough and it drives with a pleasant comfort and refinement. Unfortunately, it’s front-wheel drive to start and front-drive luxury SUVs don’t drive particularly well. 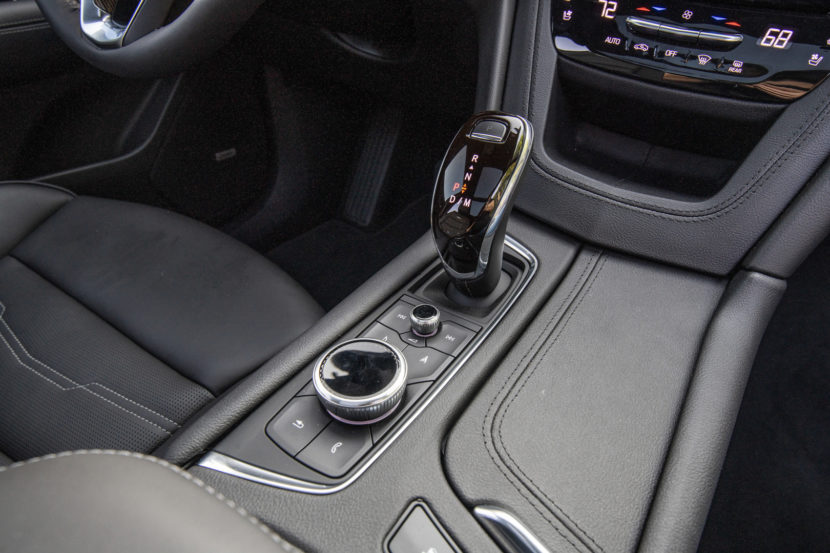 Overall, it seems as if the Cadillac XT6 is a good luxury SUV; one that offers a ton of space, a nice enough interior design and decent looks. It also comes in at a great price, which undercuts all of its German rivals. So does that help it make it a genuine budget BMW X7? We can’t say ourselves without driving it but it’s certainly possible.