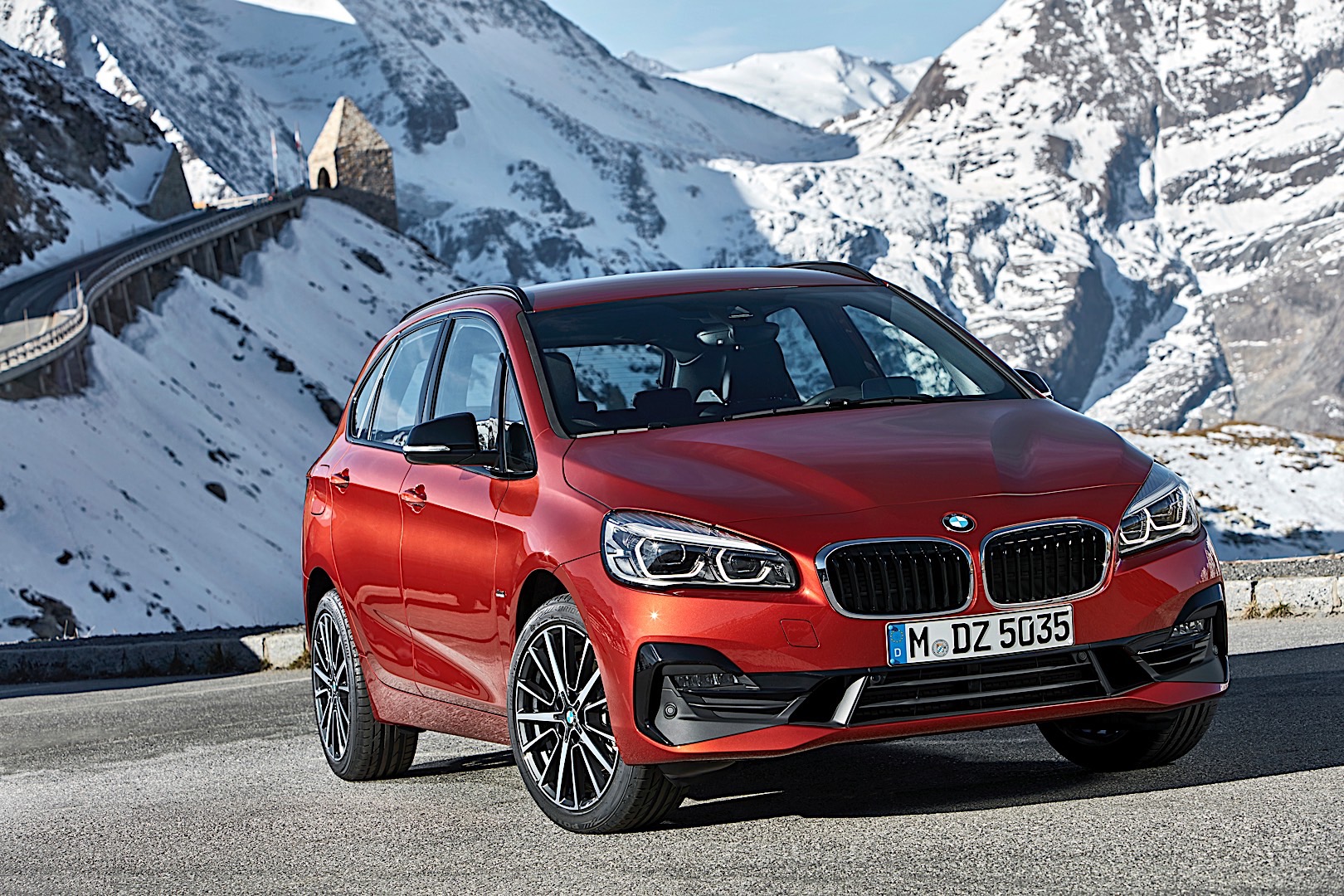 Last month, a report by UK magazine Autocar mentioned that the 2 Series minivans will be canceled. The 2 Series Active Tourer and Gran Tourer were said to be on their way out, following an interview with Peter Heinrich, BMW product management vice-president.

But BMWBLOG has learned in the meantime that it’s only the 2 Series Gran Tourer who will not be returning for a second generation. According to our sources, BMW has seen great success with the Active Tourer premium van and it’s already planning its successor. 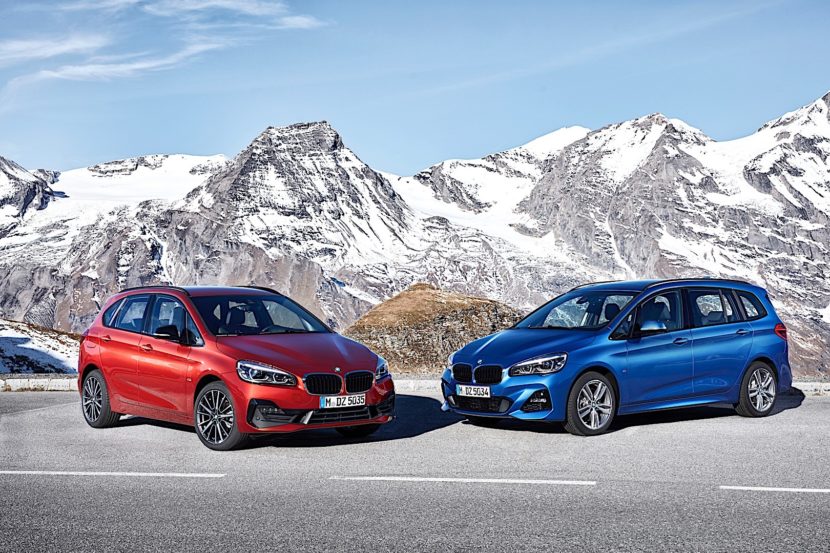 Since their introduction in 2014-2015, over 400,000 were estimated to have been sold to European customers. Majority of those sales are attributed to the more stylish 2 Series Active Tourer.

Both vans shine in their intended role as “conquering machines” and, with over 70%, achieve the highest conquest rate among all vehicles produced by the BMW Group. No other BMW series vehicle is able to attract so many customers away from other brands to BMW than these vans based on BMW’s UKL platform.

With the facelifted model introduced in 2017, the second generation Active Tourer is likely to arrive in 2020-2021.