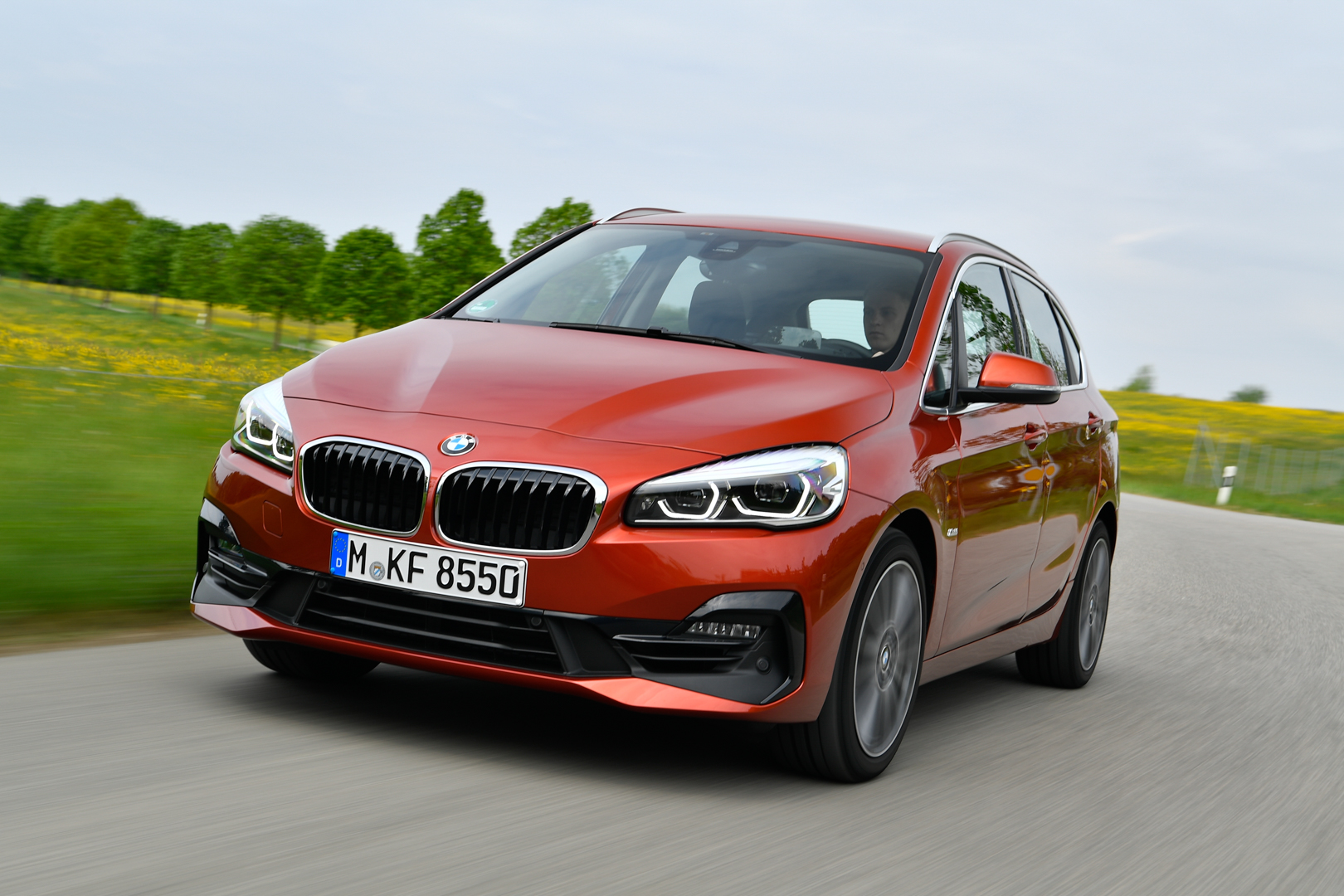 I still remember the days when the BMW 2 Series Active Tourer first came out. Oh, the outrage, the name-calling, the pain! It seemed like BMW made a huge mistake and they simply couldn’t come to terms with it. However, time showed that the BMW MPVs were not that big of a failure, with sales figures putting them at the top of their game in Europe. German roads have become cluttered with them and if you drive anywhere in Western Europe right now, it’s rather hard not to notice one or two every here and there.

The BMW 2 Series Active Tourer and the 2 Series Gran Tourer were odd birds in the line-up of a manufacturer that’s known for other attributes. And yet, from the get go, BMW said that the purpose of these cars was to attract new customers to the brand. That goal was reached as BMW officials repeatedly said that most buyers were new to the brand. Now, it’s time to put the two to rest, as a report from Autocar explains. 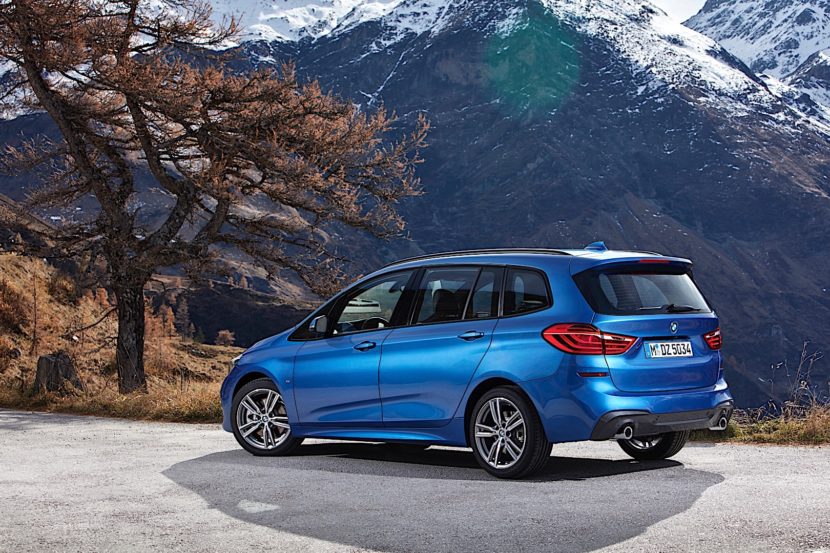 According to the British magazine, both MPVs will be canceled. The news comes from Peter Heinrich, the BMW product management vice-president saying they have “done an excellent job in bringing new customers to our brand” but are now “not at the center of what our brand today stands for”. “We will see about moving Gran Tourer customers to our SUVs,” he added. That means the plan was to show customers there are choices other than the B-Class from Mercedes-Benz and now it’s time to put those customers in an SUV of sorts.

I don’t think many will cry after the 2 Series Active Tourer or its 7-seater brother, the Gran Tourer. And yet, the decision does strike me as odd, since they were selling rather well. Then again, considering the headwinds BMW faces right now, costs to develop new versions might’ve been too much, especially since all the efforts are now going into developing electric, autonomous cars. Thus, if you’re planning on getting a BMW MPV, you better buy one while you still can.

12 responses to “Report: BMW MPV Models Will Be Discontinued”