My Unwanted Opinion: The BMW Engine Deal with Jaguar is Great News

I’m an unabashed lover of Jaguar. I don’t care how unreliable they used to be, I don’t care that their technology is two generations behind the Germans and I don’t care that most Jaguar owners skip paying the bill at dinner. I love the brand, its heritage and its cars. If I could afford one, an F-Type would be in my driveway without even considering a BMW M4. So the idea that two of my favorite brands are going to be working together in the future is very exciting.

If you haven’t already heard, BMW and Jaguar have finalized a deal that will see the Bavarians supply the Brits with internal combustion engines, both gasoline and diesel, as well as plug-in hybrid powertrains. At the same time, the two brands will work together on electric powertrains. It’s a great deal for both brands. For BMW, it gets some help from a maker of one of the best EVs on the market — the Jaguar I-Pace — and for Jaguar, it gets some of the best engines on the planet without having to spend R&D that could be spent on EV platforms and tech. 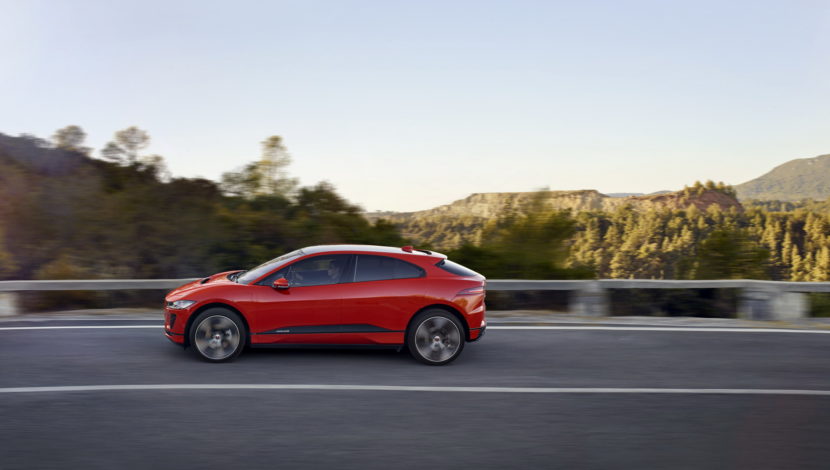 Personally, I love this. While some classic Jaguar engines will always have a place in my heart, it’s no secret that they weren’t ever as reliable as those from Zee Germans. In Jaguar’s defense, its engines have been very good as of late. However, the brand’s relatively small R&D budget has made it rely on older engines for too long and that seem to always been out-powered by their more modern rivals. For instance, my beloved F-Type is easily out-muscled by almost every German in its class, regardless of engine choice.

With BMW engines that are among the very best in the world, the brand will be able to focus on what it does best; make stunning cars that drive with a grace and fluidity that isn’t matched in the industry, that Grace, Space and Pace mantra that’s made Jags so endearing for almost decades and decades. So I love this new deal and partnership between two of my favorite brands and I think it’s going to help both in the long run. Now, if only Jaguar could lend BMW some styling tips as well…

22 responses to “My Unwanted Opinion: The BMW Engine Deal with Jaguar is Great News”