According to Autocar UK, the partnership between Jaguar Land Rover and BMW will extend to include internal combustion engines as well. Last month, the two automakers agreed to work together on the development of electrified powertrains, but according to sources they have now agreed terms on what is described as a “more far-reaching deal involving petrol, diesel and hybridized drivelines” for a wide range of models. 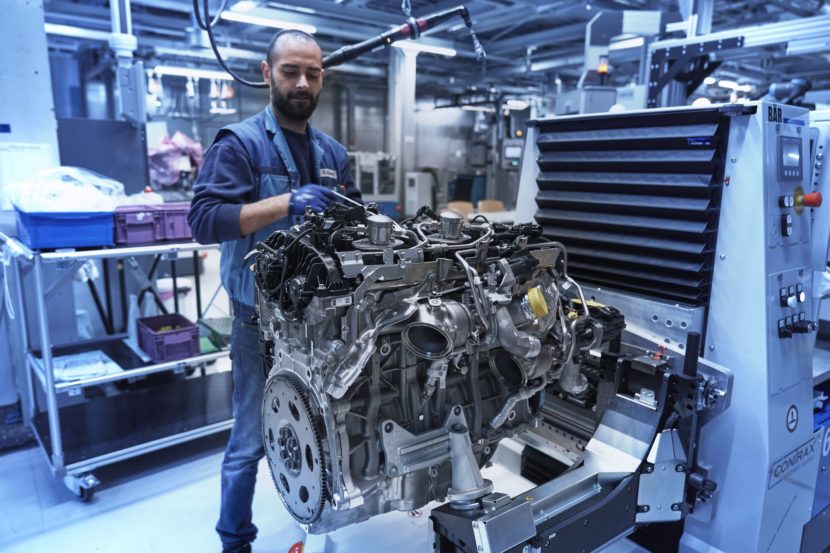 According to Autocar’s sources, BMW is to supply Jaguar Land Rover with internal combustion engines, including in-line four- and six-cylinder units “both with and without electrically-assisted hybrid functions”.

The extended deal will allow Jaguar Land Rover to reduce their investment in ICE and instead focus on the drivetrains of the future. BMW also comes out as a winner in this deal by offsetting some of their ICE development costs.

Also, by joining forces on both electric and internal combustion engine drivelines, Jaguar Land Rover and BMW hope to reap the rewards of increased economies of scale while sharing development costs to remain competitive.