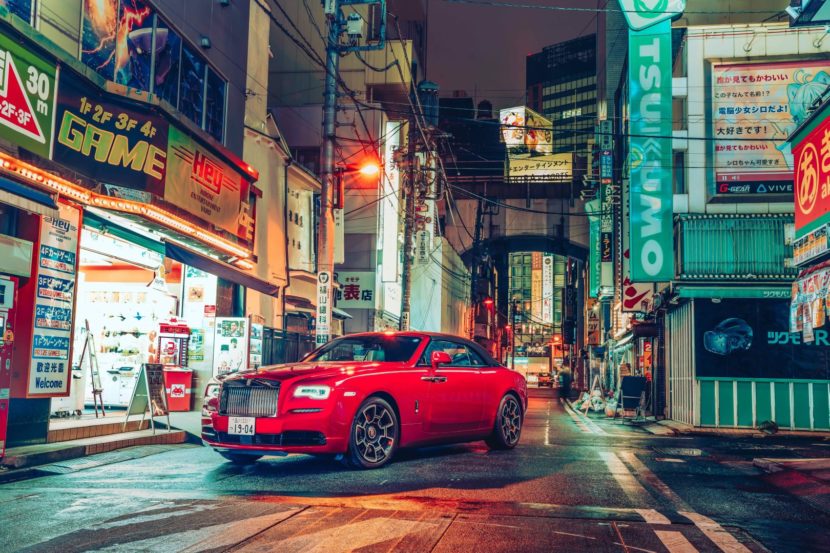 As if the Rolls-Royce Black Badge models weren’t stunning enough, the British car maker decided to hire some of the best photographers in the world, to capture them in amazing stills. The resulting photos are going to be presented in the ‘Black Badge: Tokyo After Hours’ photography exhibition, which will be held at the Rolls-Royce dealer in Tokyo starting today up until Saturday. The cars used for the shoots will also be on display. 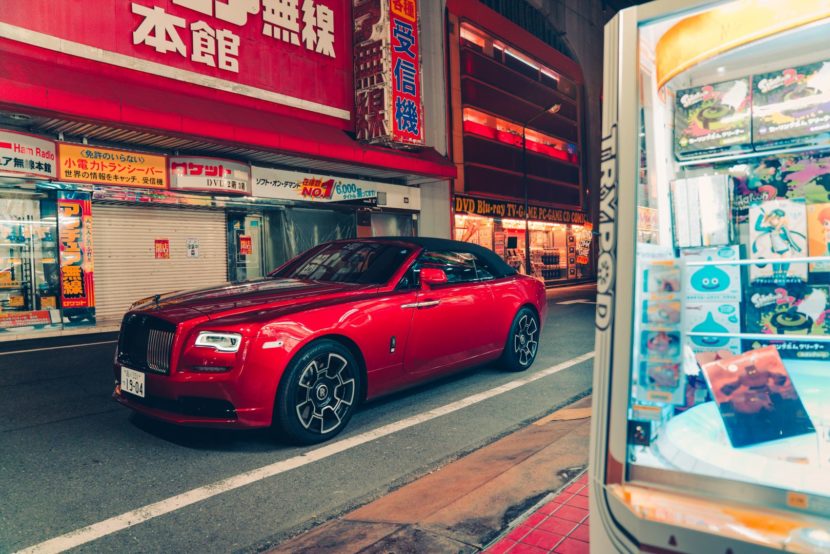 Choosing Tokyo makes sense to some degree. Even though you might instantly think of overcrowding, narrow streets and the stress of navigating those with a car as big as a Rolls-Royce, the Japanese capital is filled with great locations. The photography series presents all three models from Rolls-Royce available through the Black Badge treatment: Dawn, Wraith and Ghost. All of them were shot by three photographers with impressive portfolios. 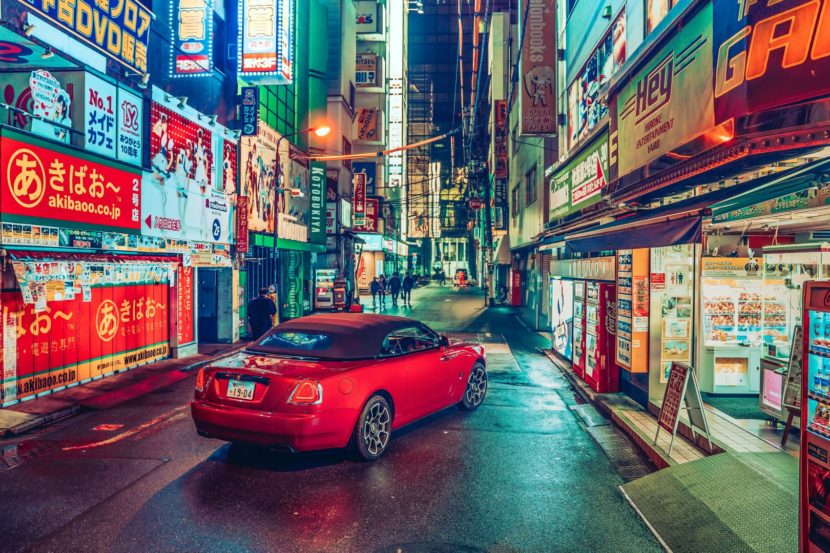 Japanese photographer Yoshifumi Ogawa was playing on home ground and started with Wraith Black Badge among the bustling glitz of Ginza before going through the city on the raised highways and out across Rainbow Bridge with both Wraith Black Badge and Ghost Black Badge, the skyscrapers forming an urban forest in the shadow of which lie ancient palace moats and quiet temple grounds.

British photographer Mark Riccioni shot his Dawn Black Badge expedition in Akihabara, the hive of tech and gaming, filled with neon signs which look stunning against the car’s Magma Red paint. The third perspective comes from photographer Darren Chan. Darren, brought up surrounded by the city lights of Singapore, was drawn first to the vivid glow of Shinjuku where Wraith Black Badge was shot. 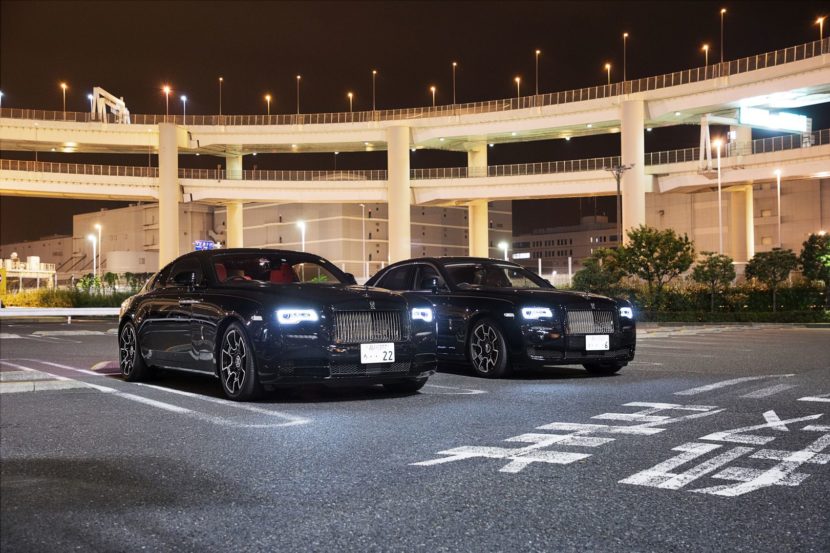 “Just as Black Badge aesthetics are at home in the city of Tokyo, these amazing Rolls-Royces have very much struck a chord with our Japanese clients – just over 40% of Ghost, Wraith and Dawn models we deliver in Japan are in the guise of their Black Badge alter egos. The visual diversity of the Tokyo cityscape speaks of the diverse enterprises that have brought success to Rolls-Royce’s Tokyo clientele – tech and trade on one hand, creative industries and traditional arts on the other. I thank and congratulate the photographers on capturing the essence of Black Badge in Tokyo so well,” said Paul Harris, Regional Director, Rolls-Royce Motor Cars Asia Pacific.