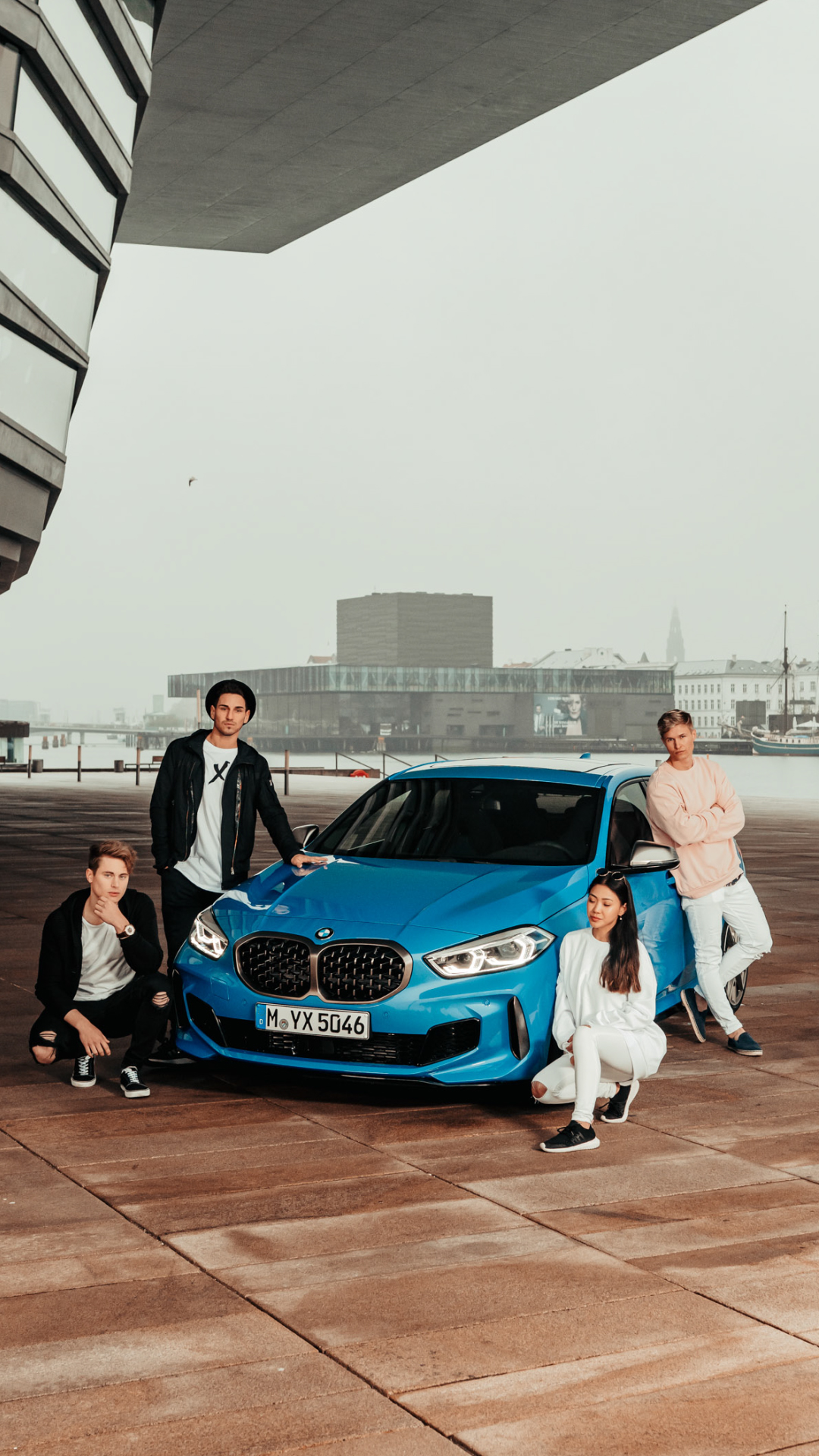 New cars, addressing new demographics are bound to require new methods of advertising and promoting. That’s exactly what BMW is doing for the new 1 Series, with a new challenge, sort of speak. The Bavarian company announced #the1challenge, aiming at getting people moving on the new popular app, TikTok, which has taken the world by storm. The campaign launched today has some influencers joining in, to get some clout.

But what does this challenge mean, exactly. Well, users are asked to demonstrate their dancing skills by making a short film of their own based on a predefined choreography to pulsating music by the artist Big Gigantic. Influencers with extensive reach are already paving the way for the #THE1challenge with specially created dance moves filmed in typical TikTok style and inspired by the new BMW 1 Series. 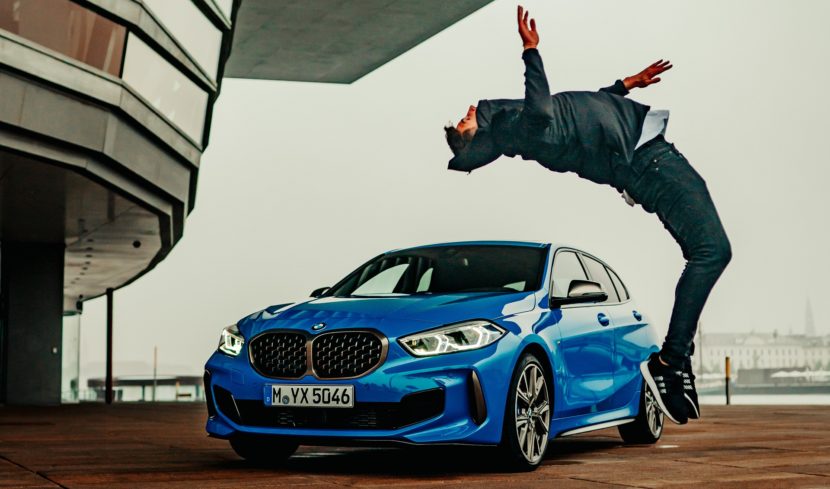 Three big names on TikTok have been called out, and it’s fine if you never heard of them. If you want to join in this challenge, look for Sky & Tami, FalcoPunch and PatroX on TikTok as they have already published videos of themselves doing the aforementioned choreography. “TikTok is another highly dynamic and internationally fast-growing social media channel that we’re using to promote the BMW brand, tapping into a young, digitally savvy target group,” says Jörg Poggenpohl, Global Head of Digital Marketing at BMW.

“The key to success is to meet the specific requirements of each channel and community by offering challenges, choreographies and music, for example. For the launch of the new BMW 1 Series we’re pursuing this through collaboration with well-known influencers Sky & Tami, FalcoPunch and PatroX under the hashtag #THE1challenge,” he added. The social video platform TikTok has recently seen an enormous growth in popularity currently having more than 500 million monthly users worldwide. The app for creating, uploading and viewing short videos is currently said to be the most frequently downloaded smartphone app of the moment.