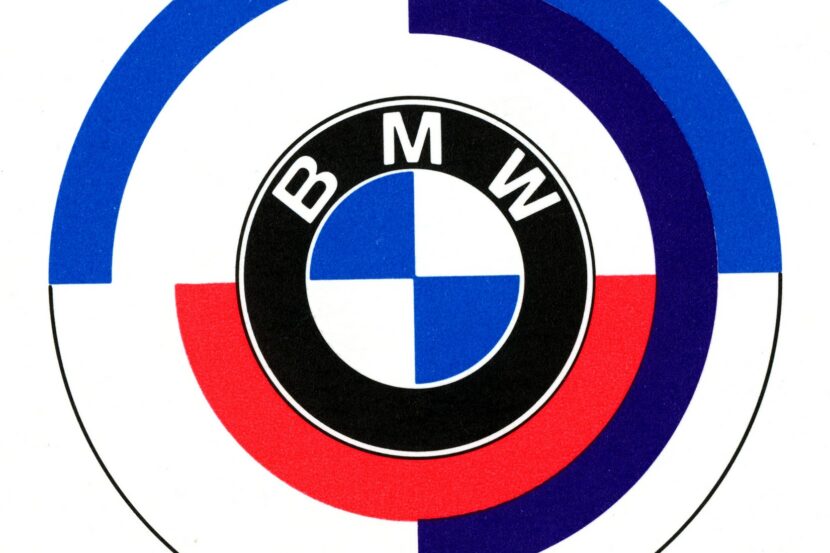 BMW is the most Instagrammable car, according to study

According to a study by car finance platform CarFinance 247, the BMW tops the list for the most Instagrammable car. According to the data, which looked at hashtags for 28 popular carmakers, BMW comes first with… 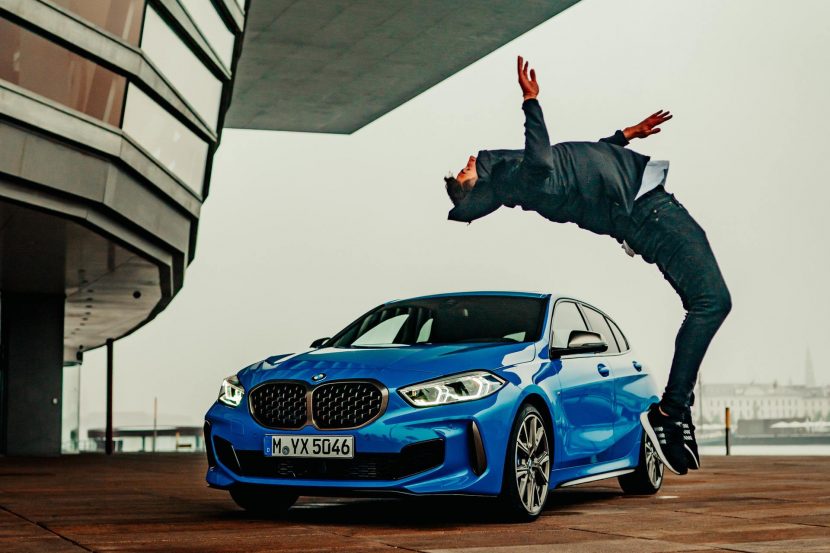 BMW is the most popular luxury vehicle brand on TikTok, according to new research from Dick Lovett. The research analyzed the number of views on TikTok videos using hashtags mentioning each vehicle make and model,…

Study: BMW is the most popular brand on TikTok

Social media is now part of our lives. Period. The various platforms we’re using are becoming more and more popular and are influencing our lives more than we (or their creators) ever imagined. TikTok is… 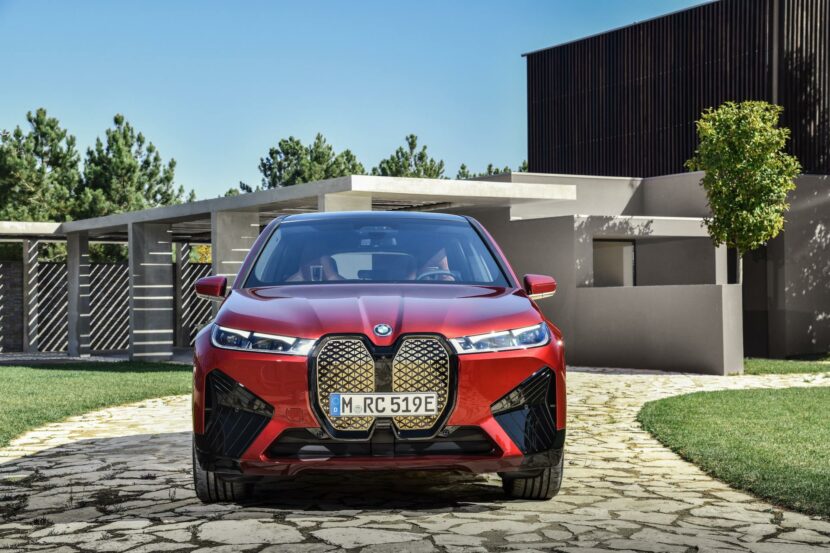 You’d have to be a real BMW homer to not at least acknowledge the fact that modern BMW design isn’t to everyone’s taste. Cars like the BMW 7 Series LCI, X7 and 4 Series have…

Hildegard Wortmann, Senior Vice President Brand BMW, is overhauling its marketing department to focus on the latest digital trends in an effort to connect and engage with millennials. Millennials in key markets such as China are… 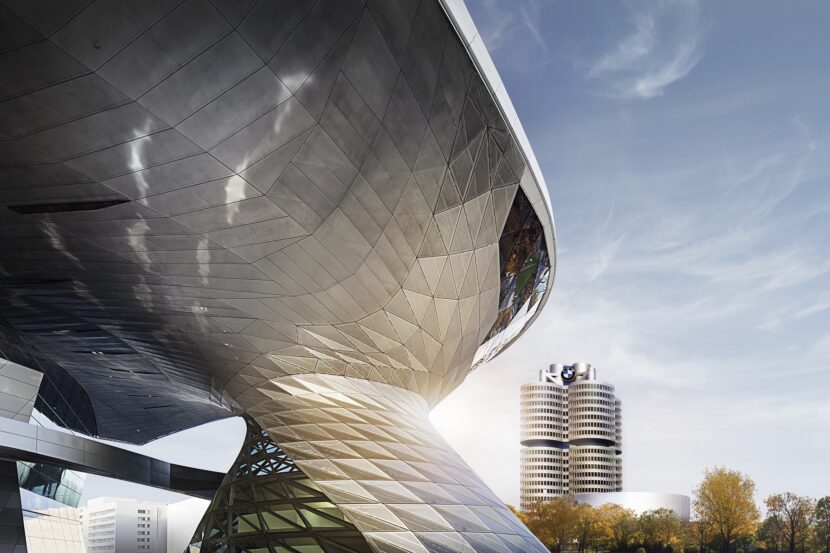 BMW is the most successful Instagram channel among automotive brands worldwide

The BMW brand’s international Instagram channel has broken through the ten million followers’ mark, making it the most successful automotive brand on Instagram worldwide. The impressive figure of 10,000,000 followers underlines the BMW brand’s commitment…

BMWRoadTrip Instagram account tells the story of two brothers – Emile and Sam Hurly – who reunited after three years for a scenic drive in California.

BMW and Tesla are the two top automotive brands on Twitter 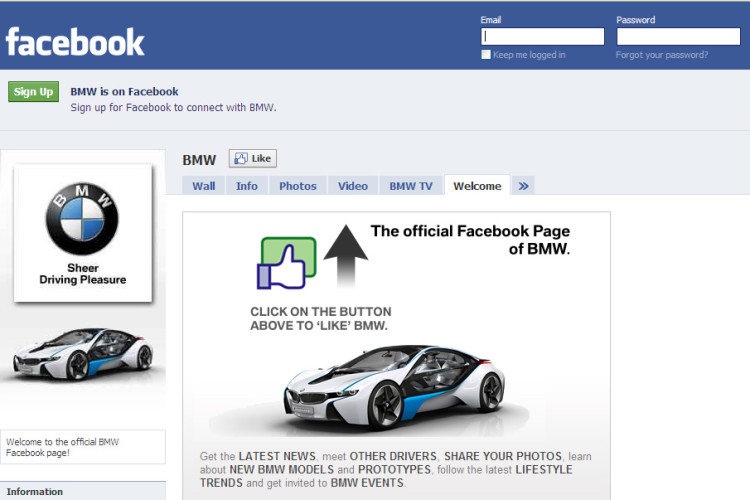 BMW has the biggest Facebook page in the automotive industry

According to social media statistics, BMW has the biggest Facebook page in the automotive industry. Same statistics point out that the success of the BMW’s Facebook page can be directly linked to how BMW encourages… 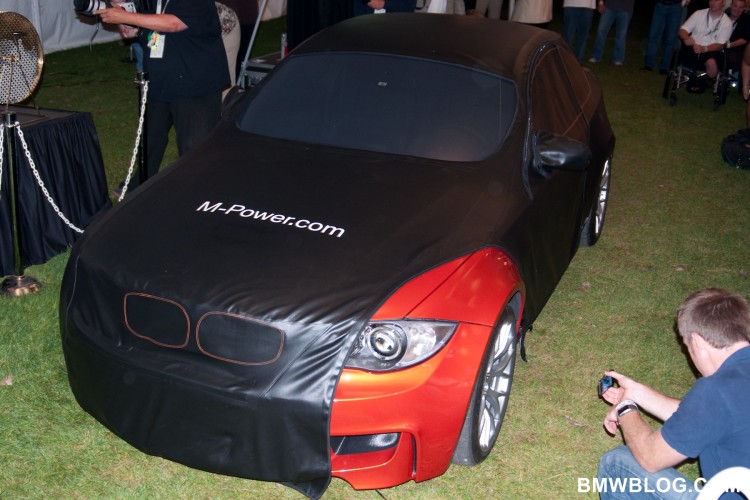 Bloomberg just published a great article on the current state of bloggers impact on auto manufacturers. Alex Webb, the article’s author nails it by stating that “Traditional media still has quite a large reach and…