ALPINA is planning their own version of the BMW X7 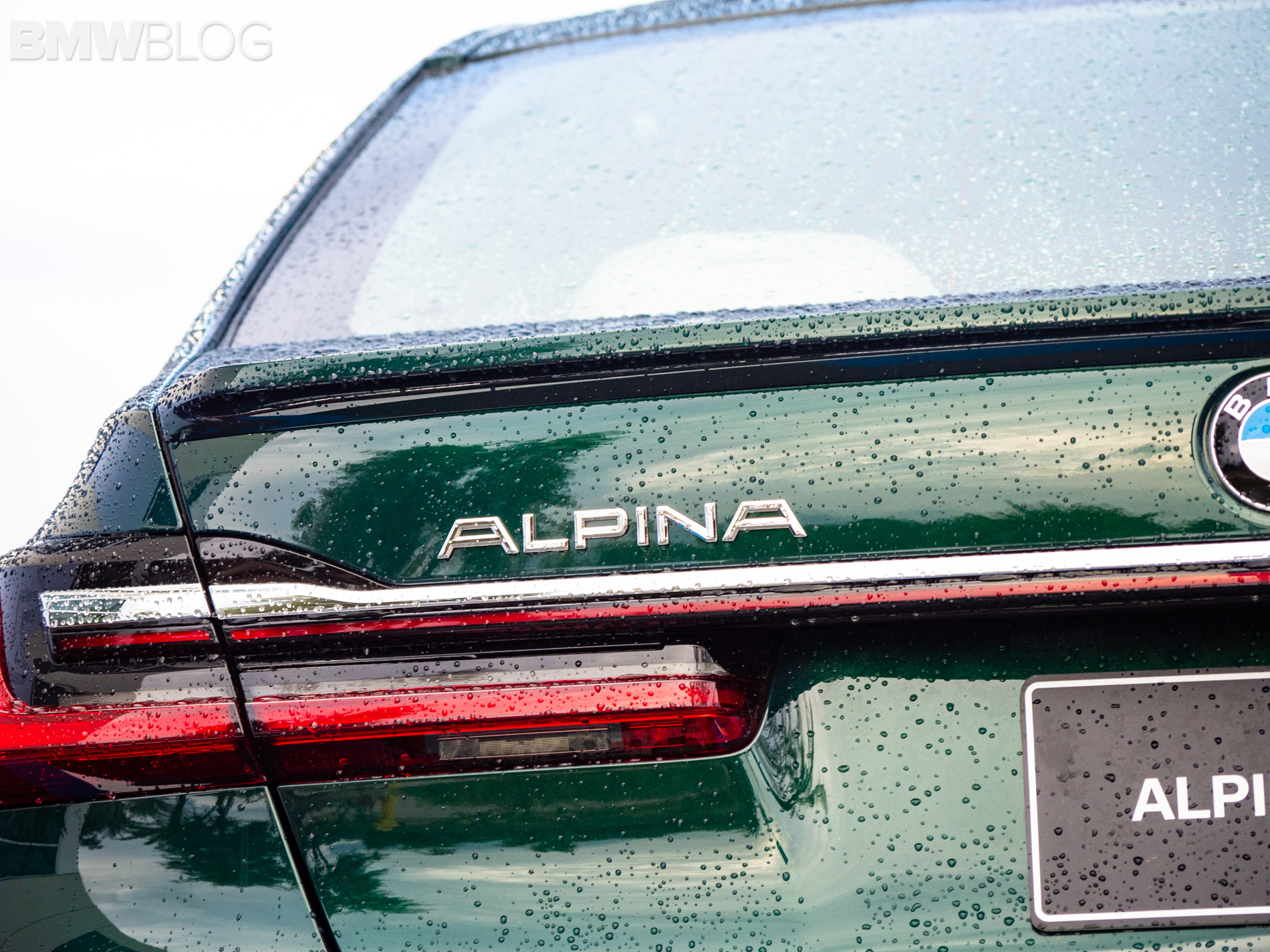 Last week, Buchloe-based automaker ALPINA has invited BMWBLOG and a few other outlets for a visit at their headquarters and factory. Along with driving the new BMW ALPINA B7 (more on that soon) and touring their facilities, we also had the chance to sit down for an interview with ALPINA CEO Andreas Bovensiepen. One of the topics that came up during the roundtable was the expansion of the company’s portfolio. As we’ve seen in recent months, ALPINA is currently testing an X7-based model, which was also on the premises in Buchloe, but covered up.

“We want to work on large SUVs and while it’s too early to tell, I think the X7 would be a great addition in the United States,” Bovensiepen told us. That’s statement is short of an official confirmation, but we certainly believe an ALPINA X7 (XB7 and/or XD7) is in works and we should see it in 2020.

ALPINA currently manufactures two other crossovers in Europe – the diesel-powered XD3 and XD4 – and has explored in the past the addition of an XD5.

When the ALPINA X7 will arrive, it will sport the same touches we’ve seen on the high-end 7 Series limousine, from a more powerful engine, to ALPINA-specific aero elements, and of course, a more luxurious and individualized interior design. Currently the ALPINA B7 uses a tuned-up 4.4 liter V8 TwinTurbo engine capable of delivering 600 horsepower and a top speed of 205 mph (329 km/h). A similar setup will likely end up in the ALPINA X7.

Expect to see also an improved steering system and a tuned-up suspension, as well as the gorgeous ALPINA wheels. 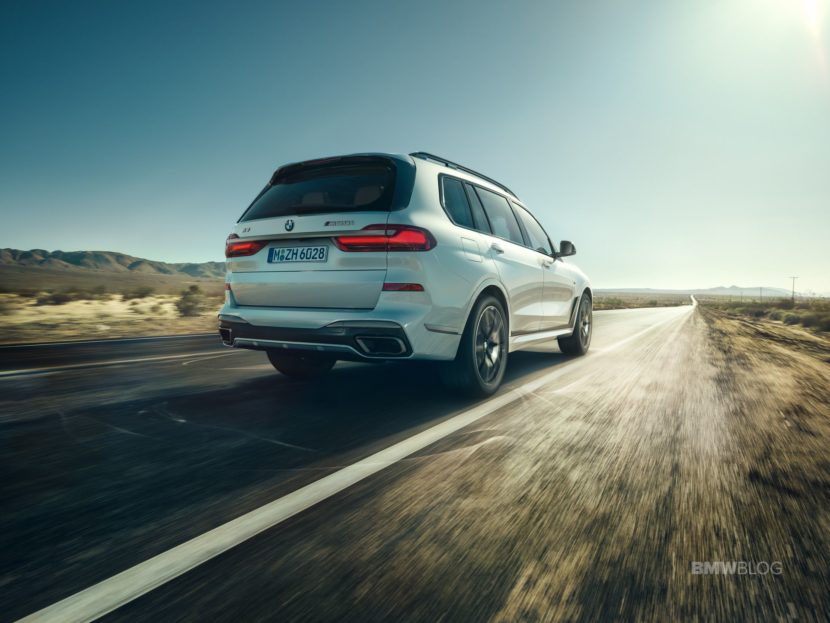 The company certainly has a surprise in store for us at the upcoming Frankfurt Motor Show, so it remains to be seen if the X7 or the new B3/D3 is what they have planned for us.