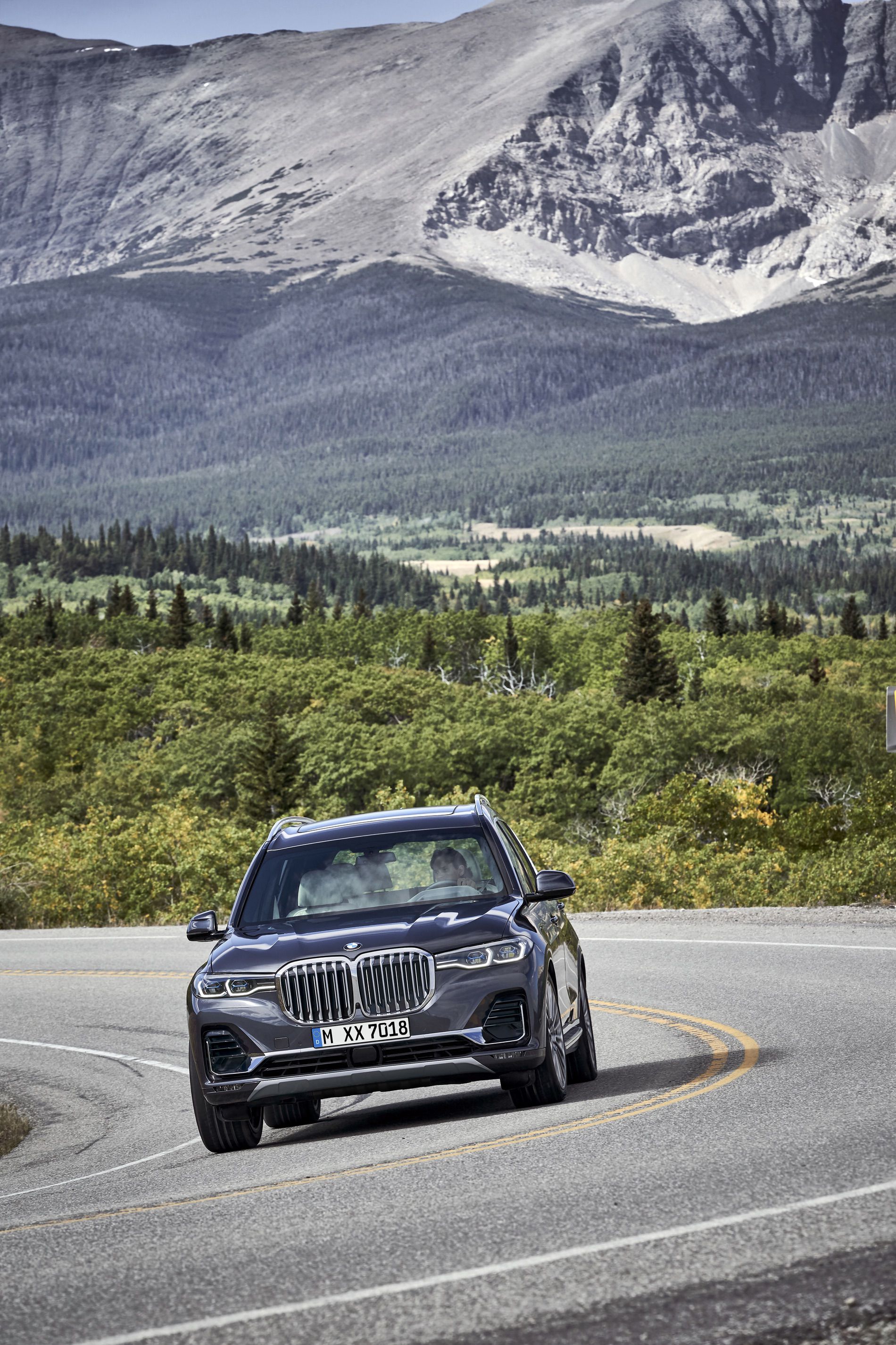 Now that the BMW X7 has been revealed, it was only a matter of time before ALPINA debuted its own version. The X7 is the biggest, most luxurious car BMW has ever made, so it’s no surprise that ALPINA is working on something even more opulent, even more luxurious. Such a car will likely be called the ALPINA XD7 and it’s recently been caught testing at the Nurburgring. (We don’t own the spy photos but you can see them here)

Admittedly, we didn’t think these photos were of an ALPINA at first, as it doesn’t really have any typical styling cues of ALPINA, such as the brand’s always gorgeous wheels or front and rear bumpers. However, Car Scoops was clever and noticed that its license plate carries an “OAL”, meaning that the car was registered in the Ostallgäu district of Bavaria, which is where ALPINA is based.

So despite this not looking like an ALPINA XD7, it likely is. But the lack of ALPINA-specific bits is likely due to this being a very early-production test mule. 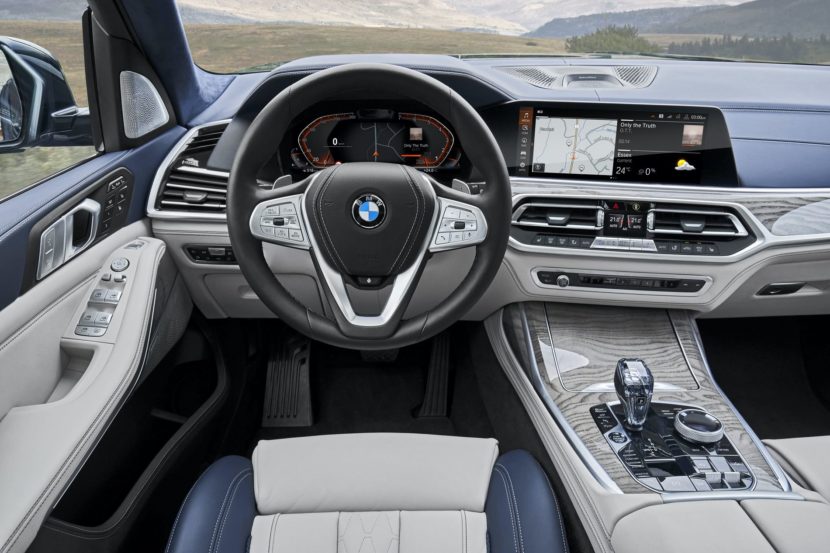 Being that it’s such an early test mule, there aren’t any production details of such a car. However, if we’re to go by the brand’s previous SUV creations, it’s likely going to pack a version of BMW’s 3.0 liter quad-turbocharged I6 diesel found in the X7 M50d. Though, it should make more than the X7 M50d’s 400 hp and 560 lb-ft of torque. Expect at least 450 hp and almost 600 lb-ft of torque, as ALPINA doesn’t mess around with its power figures.

Also, expect the interior to be the most lavish, luxurious and high-quality interior ALPINA has ever made. The BMW X7 is already an incredibly luxurious car but the ALPINA XD7 will likely be even more so, with sumptuous leather and gorgeous wood trim. We can’t wait to see what’s in store for it and we certainly can’t wait to drive it.