ALPINA confirmed earlier this year that they are working on their own version of the BMW X7. The news was well received by enthusiasts, as they are probably thinking about the tantalizing prospect of a… 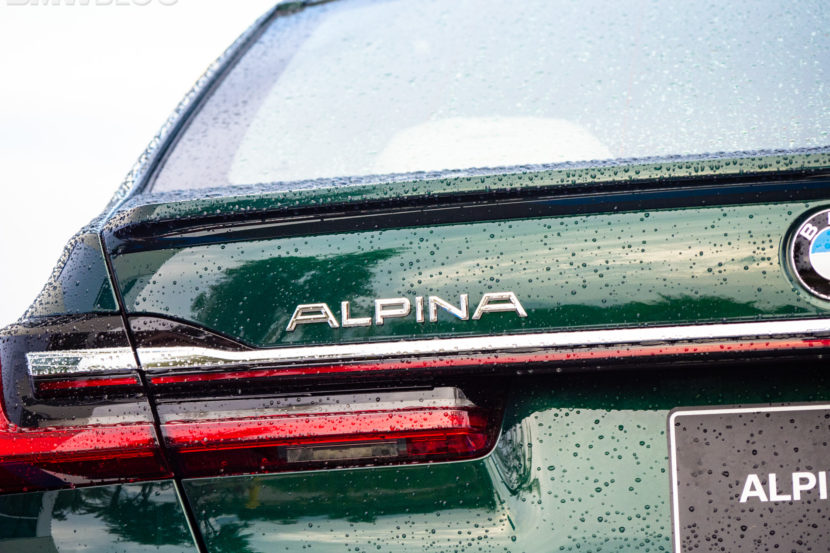 ALPINA is planning their own version of the BMW X7

Last week, Buchloe-based automaker ALPINA has invited BMWBLOG and a few other outlets for a visit at their headquarters and factory. Along with driving the new BMW ALPINA B7 (more on that soon) and touring… 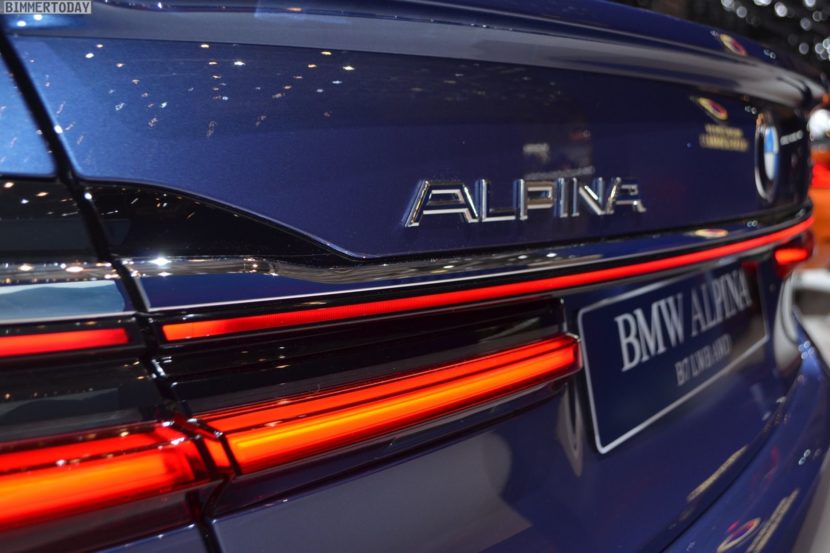 There is very little doubt that ALPINA is working on their own version of the BMW X7. Prototypes were already spotted in Germany and the spirit of the X7 fits perfectly within the ALPINA’s philosophy… 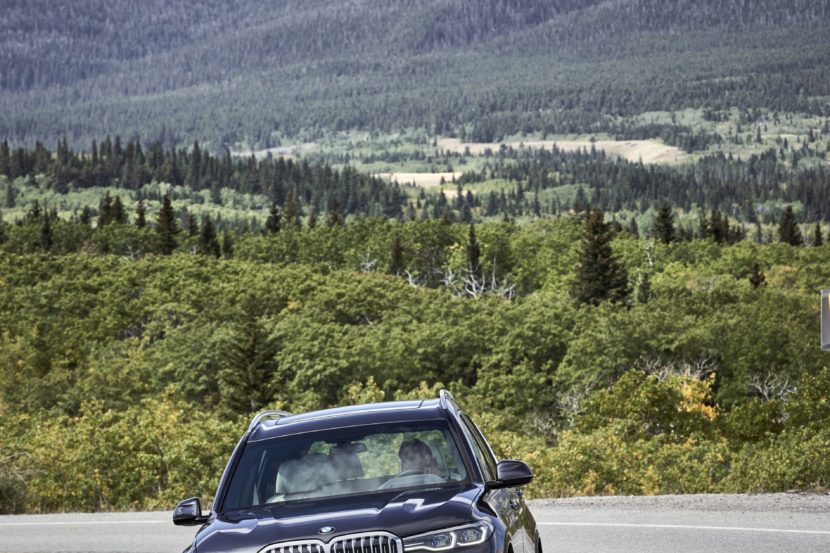 Now that the BMW X7 has been revealed, it was only a matter of time before ALPINA debuted its own version. The X7 is the biggest, most luxurious car BMW has ever made, so it’s…

Mercedes-Maybach may force an ALPINA SUV