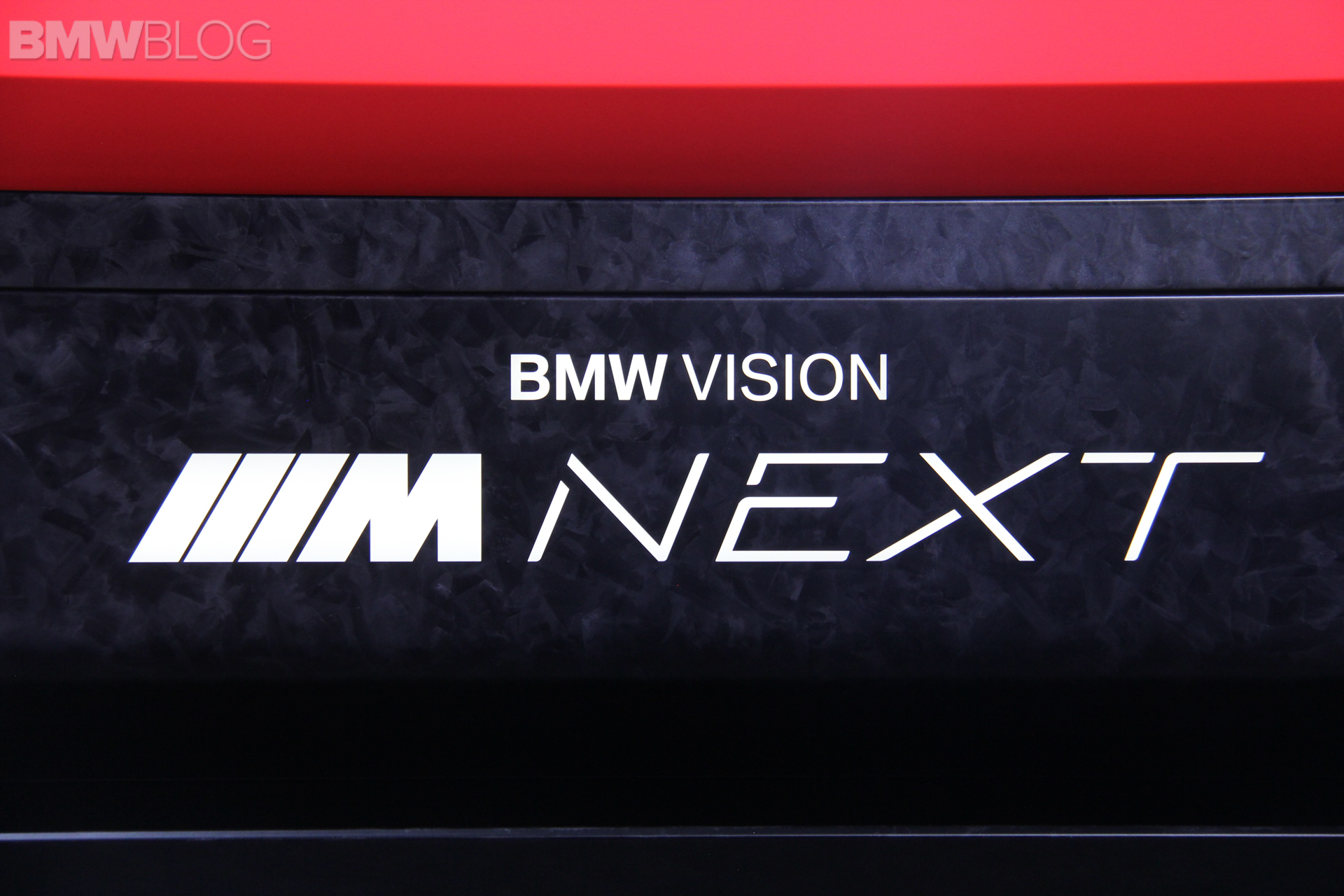 The launch of the BMW Vision M Next concept made a lot of people wonder about where the BMW M brand is heading. And the direction is quite clear now – in the not so distant future, the M division will electrify some of their models. The first model to get a plug-in hybrid platform is likely to be this newly unveiled concept. 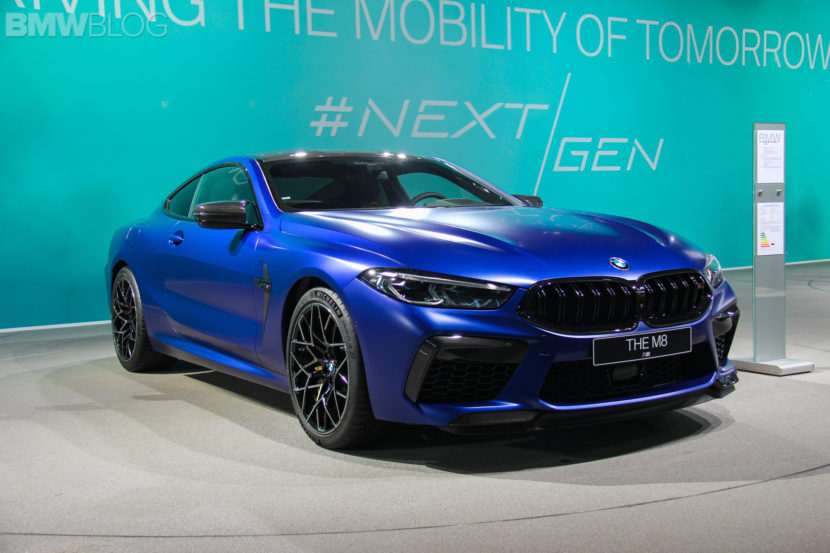 But that’s just a stepping stone towards a fully electric future. “For me, power PHEV is the next step,” Frohlich says. “Of course, that car will be between 1,600 to 1,700 kilograms (3,500 to 3,700 pounds), all-wheel drive, and 600 horsepower at least. These numbers may not sound hugely impressive at first, but still represent a healthy improvement over the current M5. It’s equally powerful, but significantly heavier at 4,370 lbs (1,982 kg),” said Klaus Frohlich, according to Motor1. 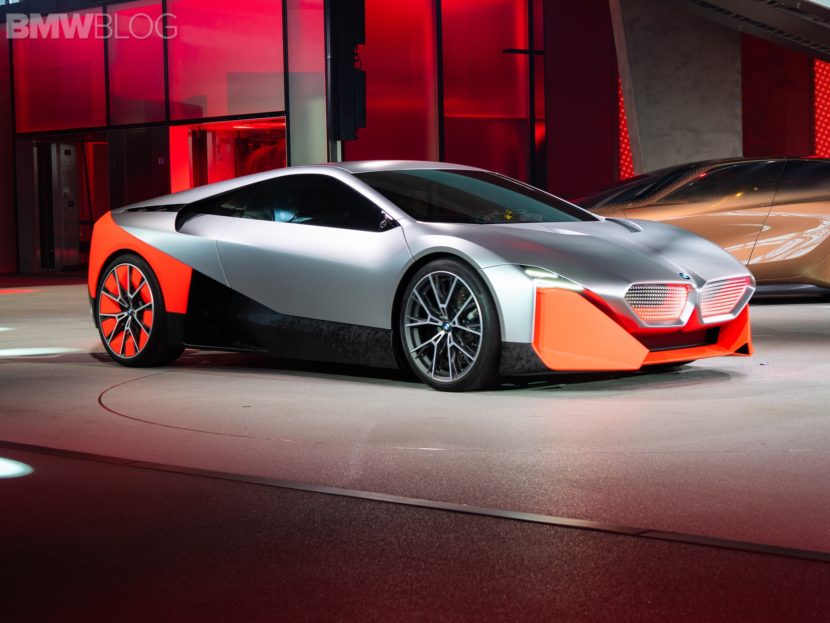 That would be a first step though. The second step would make things emissions free and sound free:

“Beyond 2025, there will be also possibly M BEVs,” Frohlich said. “Because M is not a letter for technology, M is simply a letter for performance – and performance not only to 60. That’s easy.”

So if you still love ICE M sports cars, this might be the time to lock one down.