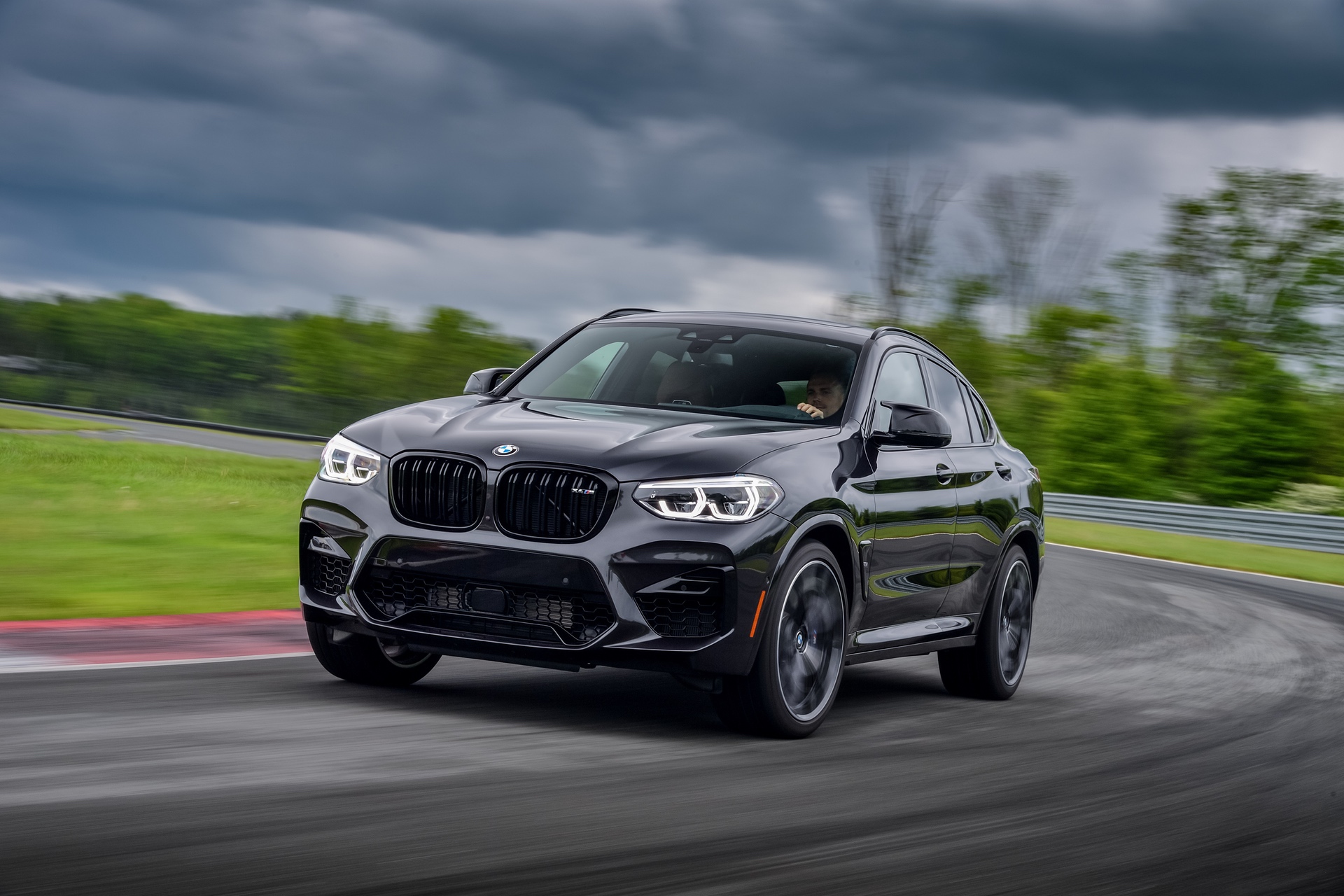 The guys from MotorWeek have been doing video reviews of cars before even some of our editors were even born. They have been at it for quite a long time and that experience definitely comes in handy when you want to pack a lot of information in a short period of time. That’s why their Youtube reviews are usually a lot shorter than what we’ve been getting used to but they don’t lack info. The latest cars to go through that analyzing process are the BMW X3 M and the BMW X4 M in Competition guise.

Like most journalists out there, the MotorWeek people were also invited to the Monticello track to experience the two cars. The X4 M Competition was the one tested on track and, according to what Garick says in the video, it looks like BMW did quite a good job. The most praised bits are the engine and the transmission, of course, but the xDrive all-wheel drive system also comes in very handy and does a great job. 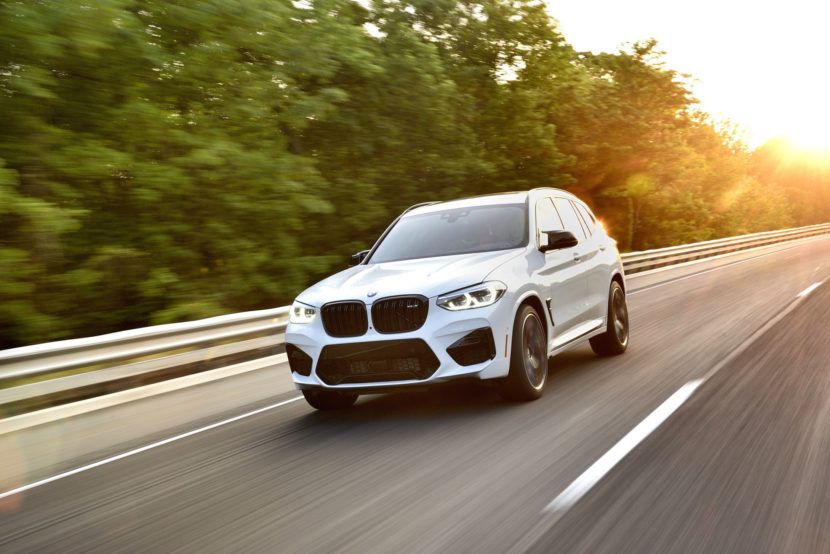 The new models use the S58 3-liter straight six engine which has been developed based on the B58 mill. It delivers up to over 500 HP in Competition guise and that’s plenty even for a car as big as an X4 or an X3. And while the X4 was put through its paces on the track, the X3 M Competition was used on normal roads, outside the track. It proved to be a bit stiffer than the normal X3 but that doesn’t make it uncomfortable at all.

Both cars are now available for purchase, and pricing starts at just under $70,000. The Coupe model is the more expensive choice while the more practical X3 M is cheaper. According to BMW, the X3 M is expected to become the best selling M car on the market and I can wholeheartedly see why, in this SUV-dominated marketplace.