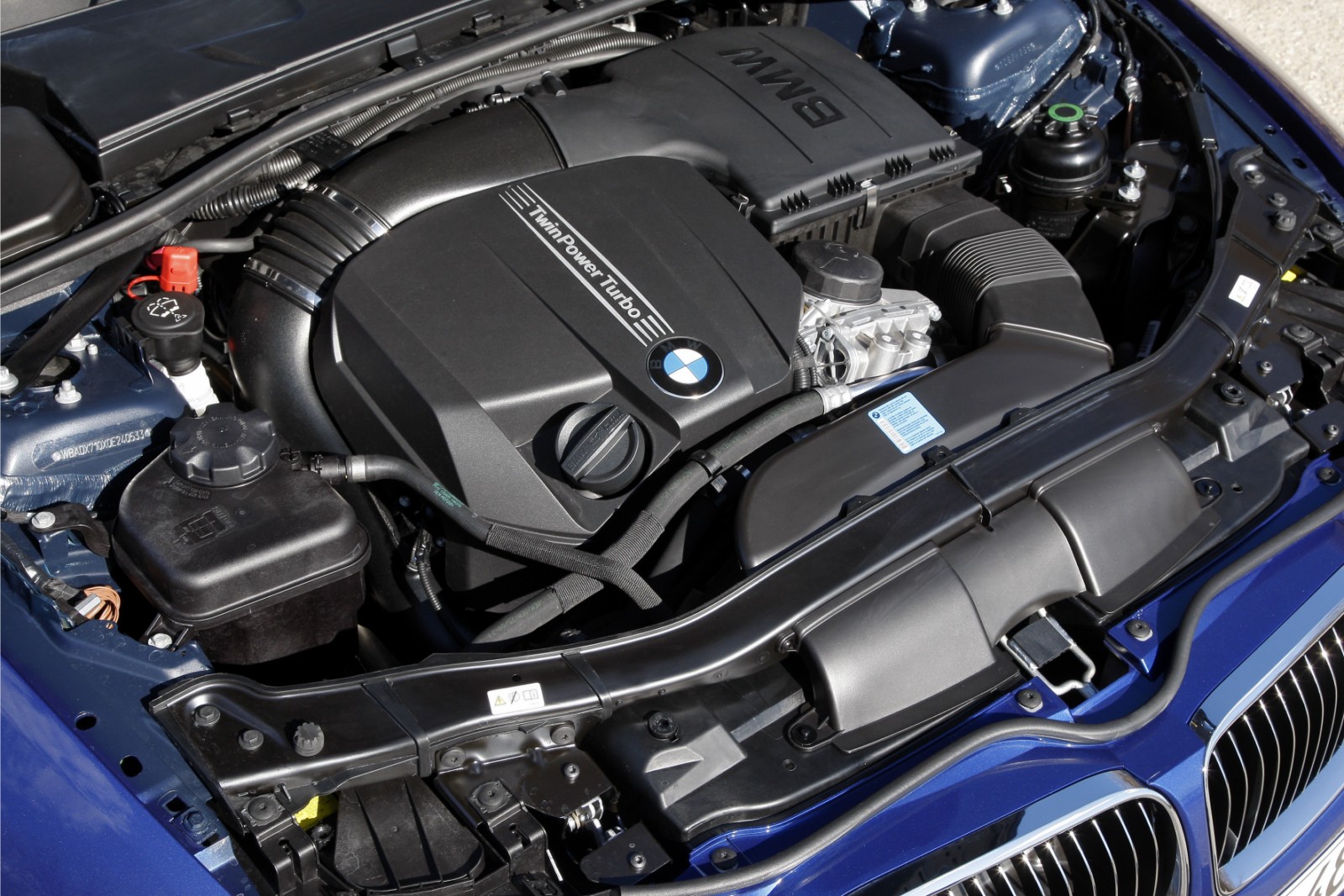 The BMW B58 3-liter straight six engine has been around for quite some time now. It was first introduced on the revamped M140i and M240i models and has since come a long way being used in a variety of cars across the entire BMW range. It’s a really good engine, so good that Toyota decided it would be fit to fill the legendary shoes of the 2JZ unit. However, when it first came out, a lot of people claimed the N55 unit it replaced was a better choice, at least when it came to the aural experience.

That triggered a lot of arguments on both sides of the equation. The thing is, both these engines are really good in their own way. The different bore and stroke measurements means they will sound different. Furthermore, the exhausts play a vital role so the sound they make will vary depending on the car they are installed on. To be able to get a proper comparison, most of the variables need to be kept in check.

The video below comes pretty close to the ideal scenario as it compares roughly the same car from different generations. The N55 engine sound is recorded on a 2017 BMW X4 M40i. Before the G02 model came out, the original M40i X4 used an upgraded version of the N55 unit which was basically the same as on the M2. In the second part of the video we have the B58 engine recorded on a 2019 BMW X3 M40i, which is basically the same under the sheet metal as the 2019 X4 M40i.

In order to make sure the sound is not modified in any way, the same microphone was used and it was installed at the same distance from the exhaust tips. Even the same street was used, to make sure this is a fair comparison. Some things to point before watching this video: the B58 does sound a bit different depending on the car it is on and the best iteration I’ve seen so far was on the Z4 M40i.