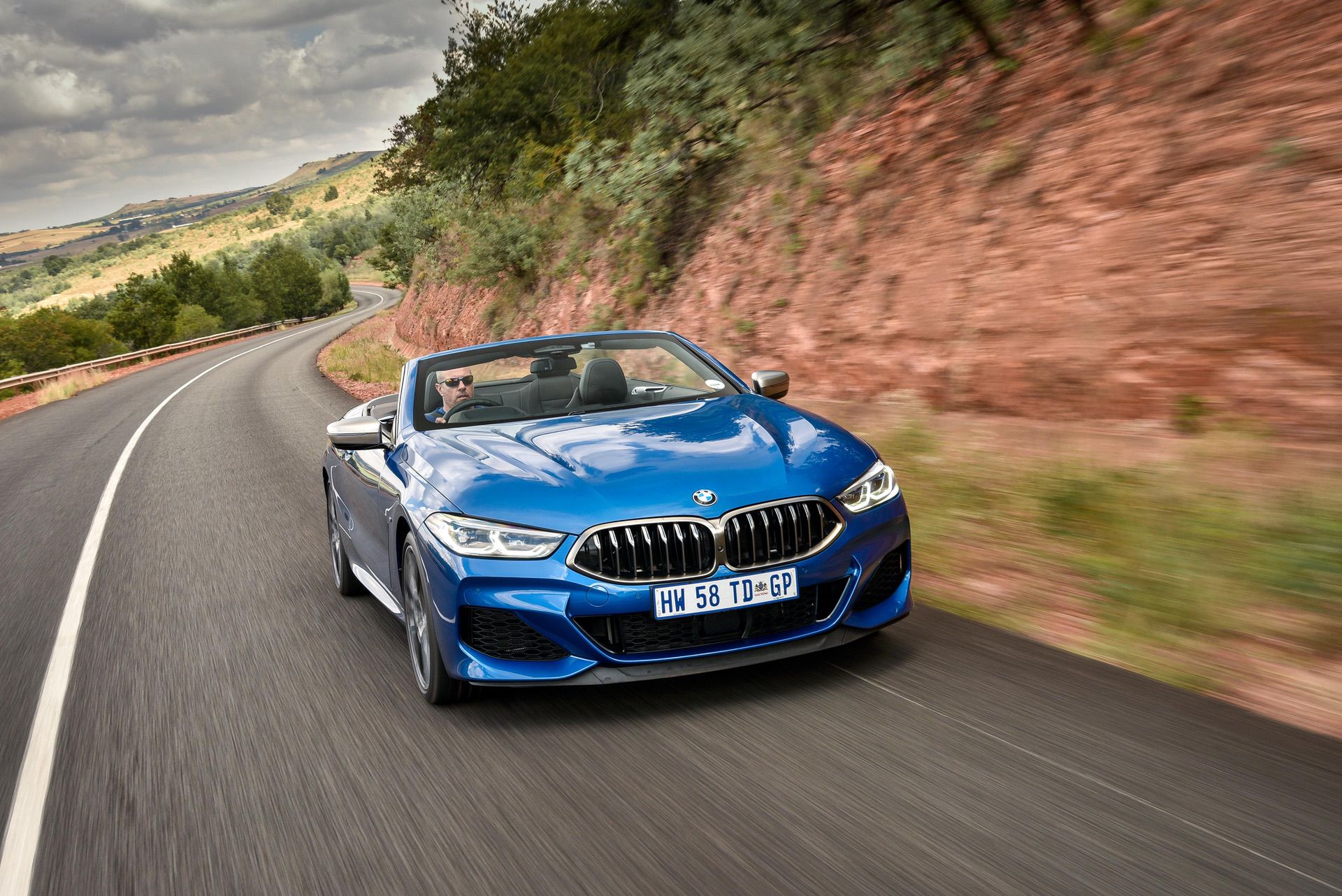 The BMW 8 Series range is quite limited at the moment. In the US, you can only order yourself a V8-powered model right now, while European customers can also enjoy the perks of a 3-liter straight six diesel engine. While we’ve known for a while that the 8 will get some additional models, we didn’t have an exact confirmation from BMW until this week. The Bavarians announced that the 840i Coupe and 840i Convertible will be available starting this July.

The new models can also be had with all-wheel drive if one so desires, in the shape of the 840i xDrive Coupe and 840i xDrive Convertible. The engines under the hood will be the all too familiar B58 mills found on other cars as well, developing 340 HP and 500 Nm (369 lb-ft) of torque. They should be powerful enough to get these GT cars going in a hurry. BMW didn’t provide any acceleration figures for the four new models so far. 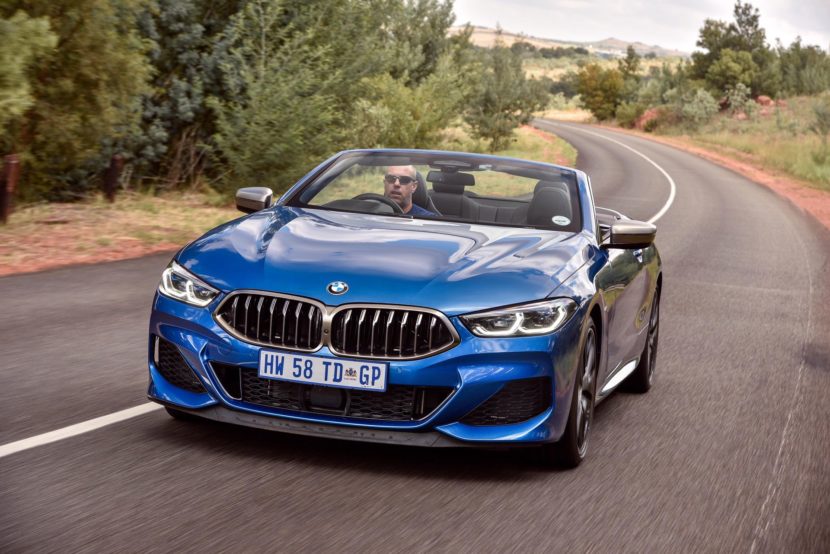