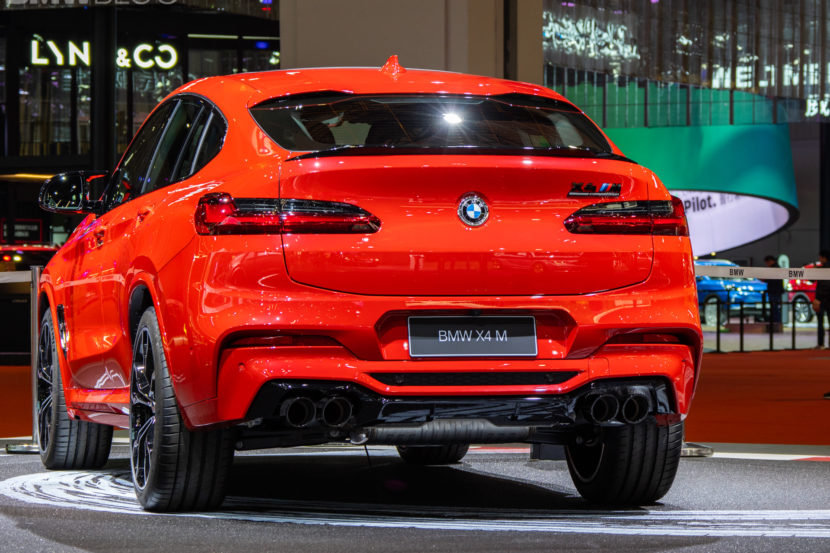 The online configurators for the 2020 BMW X4M and BMW X3M are now live on www.bmwusa.com here and here. First things first though – Pricing / MSRP. The BMW X3 M will kick things off at just under $69,900 while the X4 M will start at a bit more, $73,400. These prices don’t include the $995 destination and handling tax though.

The new modes will be arriving at dealers on July 13 and they will provide some much needed competition for the likes of the Mercedes-AMG GLC 63 or the Alfa Romeo Stelvio QV. Speaking of competition, the more powerful versions, the X3 M and X4 M Competition models will be around $7,000 more than their ‘standard’ brethren, a rather hefty price increase. More exactly, the BMW X3 M Competition has an MSRP of $73,055 while the X4 M Competition sells for $80,400. 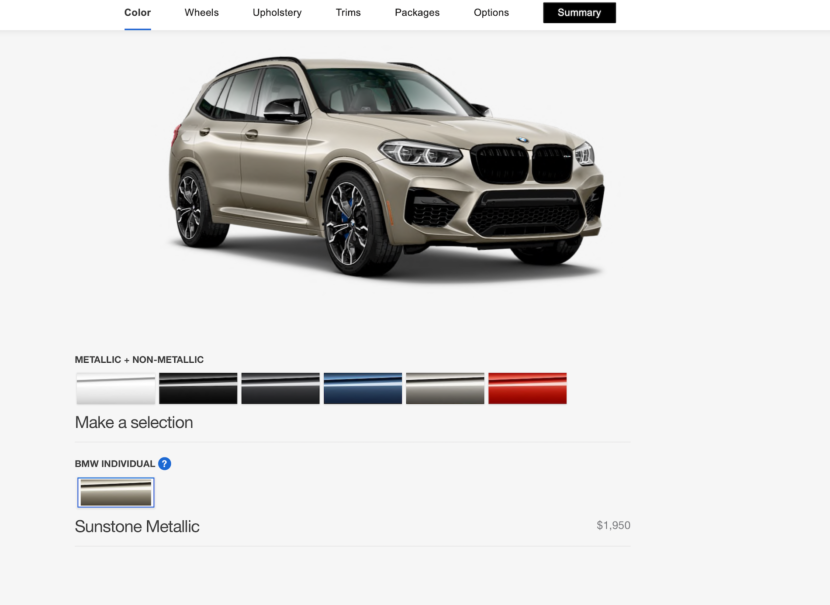 Several packages are available for the two models, at different price points. For example, the Executive Package is listed at $3,900 for the X3 M and X3 M Competition and $2,500 for X4 M and X4 M Competition. The only standard color is Alpine White, while the $550 option gives you several colors – Black Sapphire, Dark Graphite, Phytonic Blue, Donington Grey and Toronto Red. There is also a Sunstone Metallic color for $1,950. 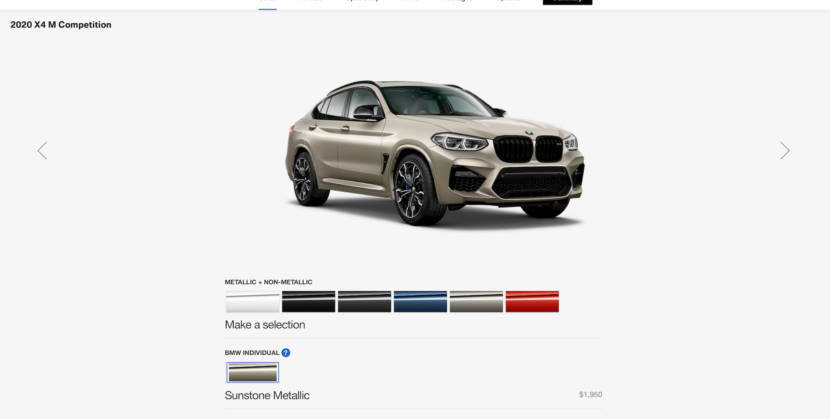 Inside the cabin, the full Merino Leather and Vernasca leather come at no cost, while for a $1,000 more you can get the Extended Merino.

Three wheel choices are available, one in 20 inches and two in 21 inches.

You can jump on www.bmwusa.com to play around with the configurator. 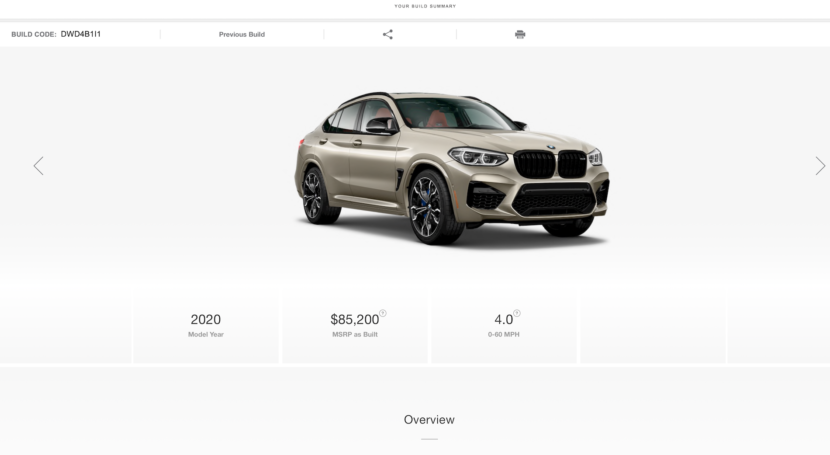