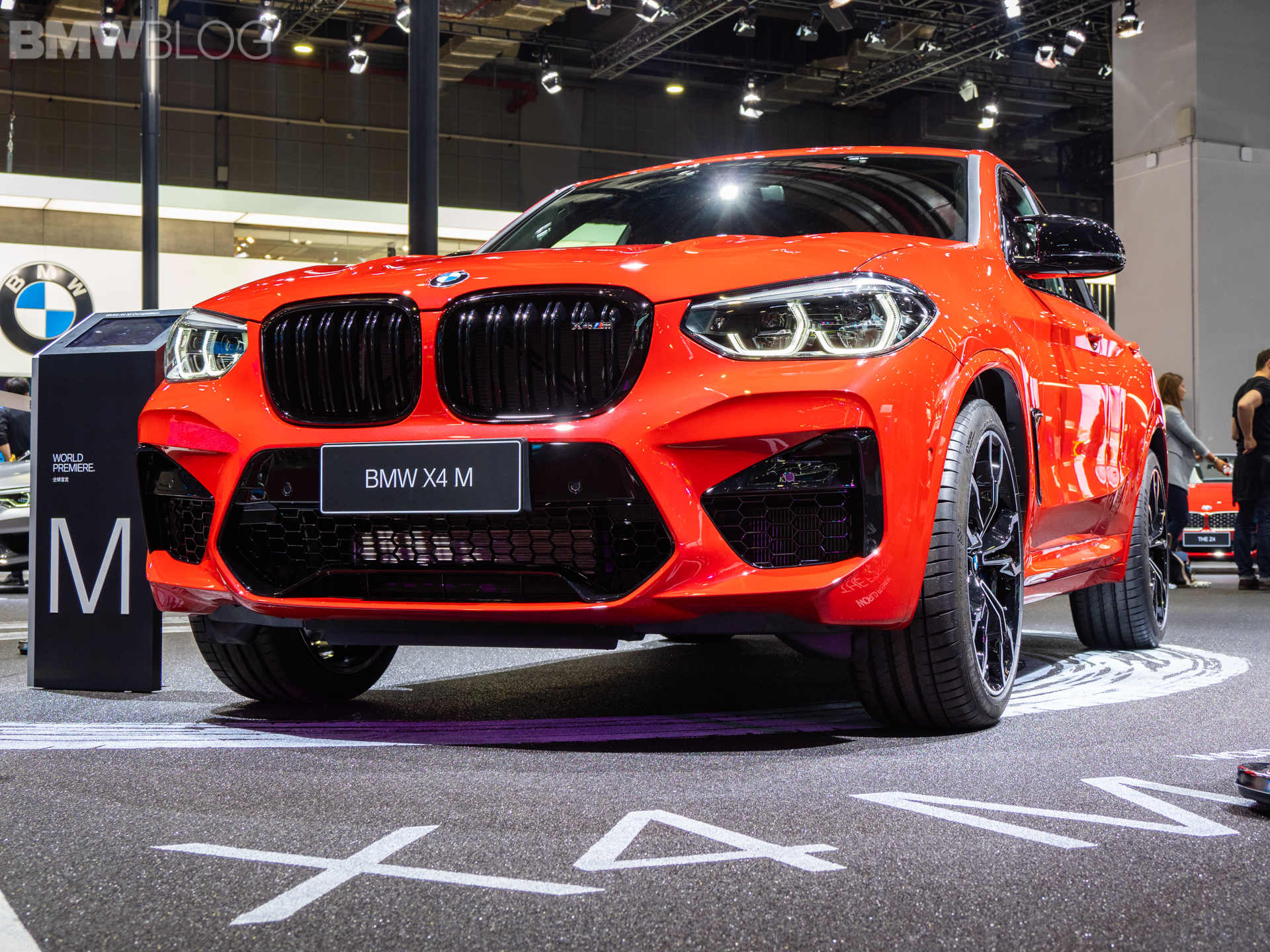 Alongside its X3 M sibling, the BMW X4 M Competition was also on hand at the 2019 Shanghai Auto Show. Just like with its near-identical twin, this is the first time many enthusiasts are seeming the X4 M in person. Under that sportier skin, though, the BMW X4 M is identical to its more traditional sibling.

Powering the X4 M is the new S58 engine, an M-tuned version of the ubiquitous B58 engine. A forged crankshaft, 3D-printed cylinder head, new wide-arc sprayed iron coating for the cylinder walls and a closed-deck design create a more durable and freer-revving engine than just the standard B58. A new air intake as well as two mono-scroll turbochargers — one for cylinder 1-3 and one for cylinders 4-6 — now help the engine breathe better and give the X4 M 480 hp and 442 lb-ft of torque. Those are big gains from the 365 hp and 369 lb-ft of the X4 M40i. 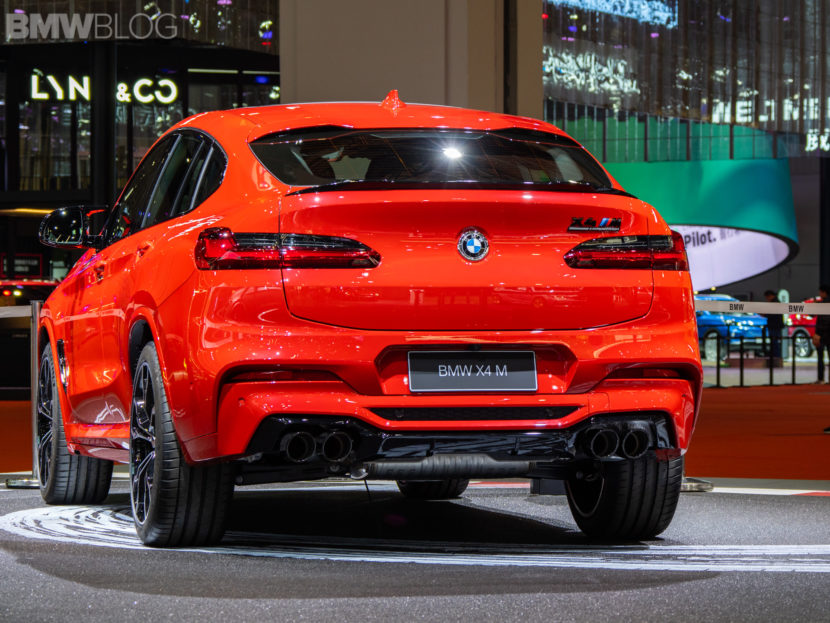 Debuting alongside the BMW X4 M is the Competition model, which will pack a whopping 510 hp and the same 442 lb-ft. That makes the new X4 M faster than the BMW M4 GTS was. BMW claims a 0-62 mph time of 4.2 seconds for the standard car, with the Competition model shaving a tenth off of that.

The X4 M’s roofline tapers far more aggressively toward the back, obviously, thus creating a sort of “coupe” effect. Some enthusiasts love its funky looks, some hate them. Either way, though, it’s certainly an eye-catching car and one that will turn heads. 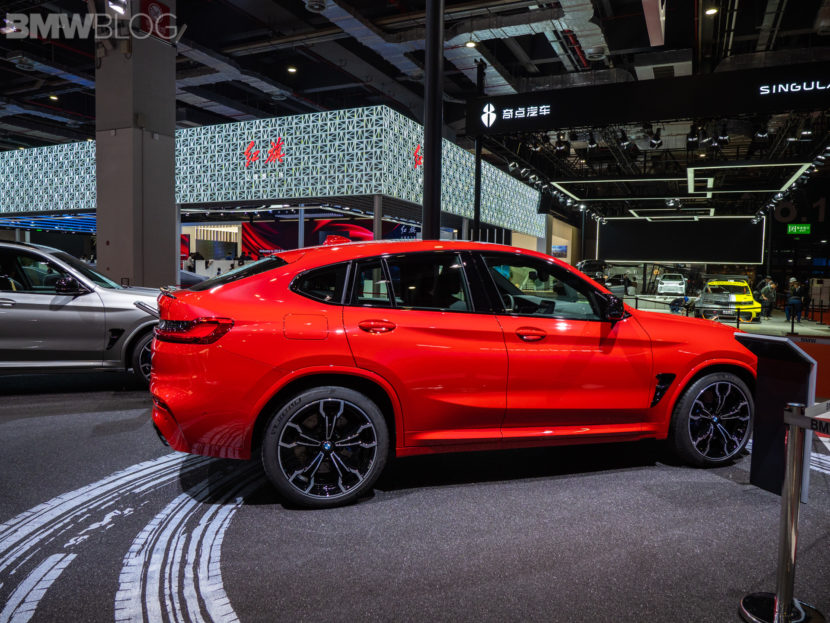 The BMW X4 M has been designed to be a proper M car to drive as well. So it gets gets a unique front strut bar, with a carbon fiber version being available as an option come August, and some additional bracing at each axle. It also gets unique chassis tweaks and revised elastokinematics at each axle. To make sure the X4 M is the real deal, the Bavarians took it to both the Miramas circuit in France and the Nurburgring in Germany to sharpen its skills.