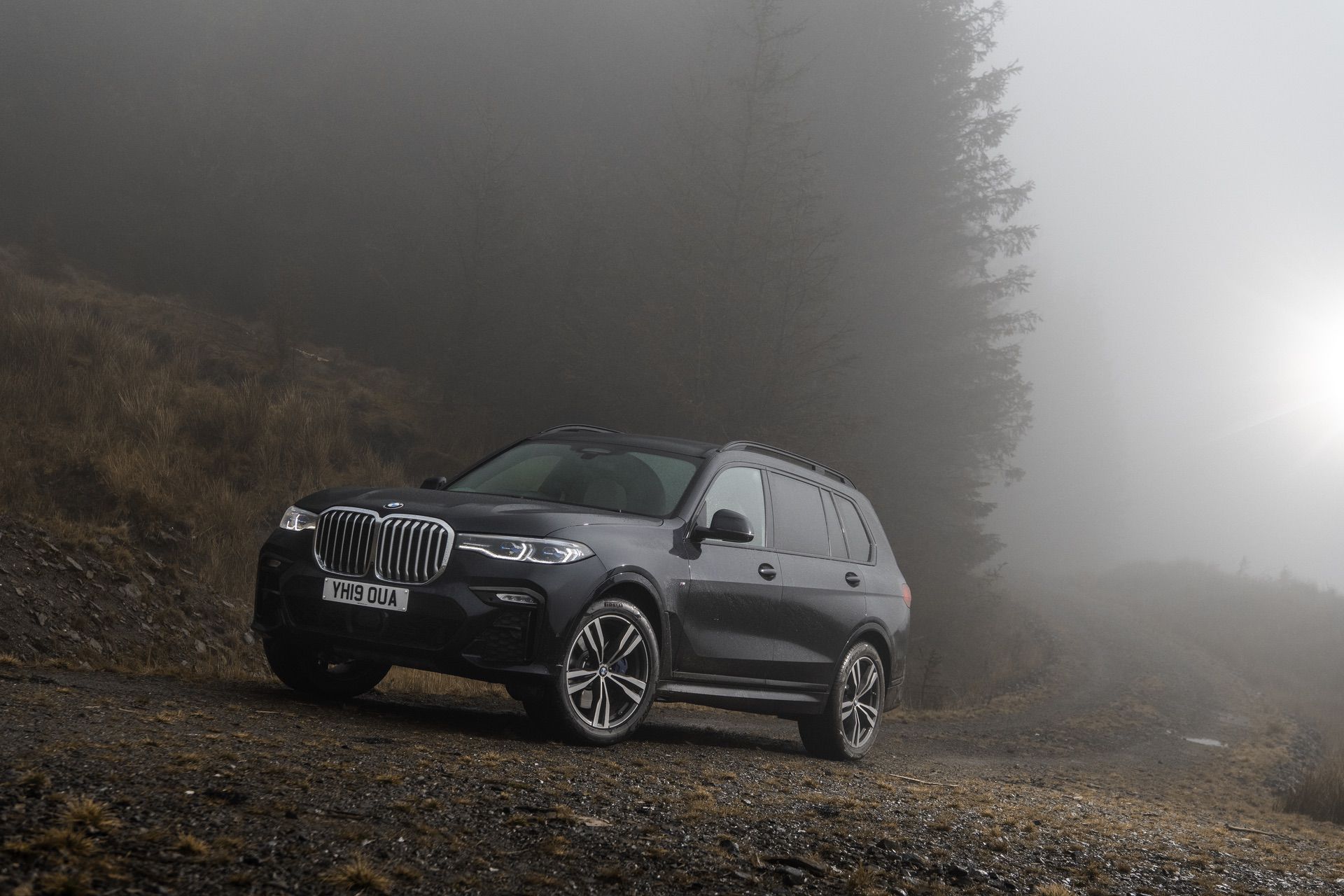 The BMW X7 is a bit of an odd car. On the surface, it’s the most un-BMW-like car BMW has ever made. If you look back at the history of BMW, a massive three-row SUV that weighs as much as a moon wouldn’t seem like the sort of vehicle the Bavarians would make. However, dig a bit deeper and actually get inside of it and it’s really a great car. In this new video from Joe Achilles, we find out why.

You wouldn’t think it from looking at the X7 but it drives better than a million-ton SUV has the right to. It’s obviously not going to be a scalpel on a canyon road but it’s not a floppy, soggy mess, either. The main point of the BMW X7 is luxury, though, and the big Bimmer has it in spades. 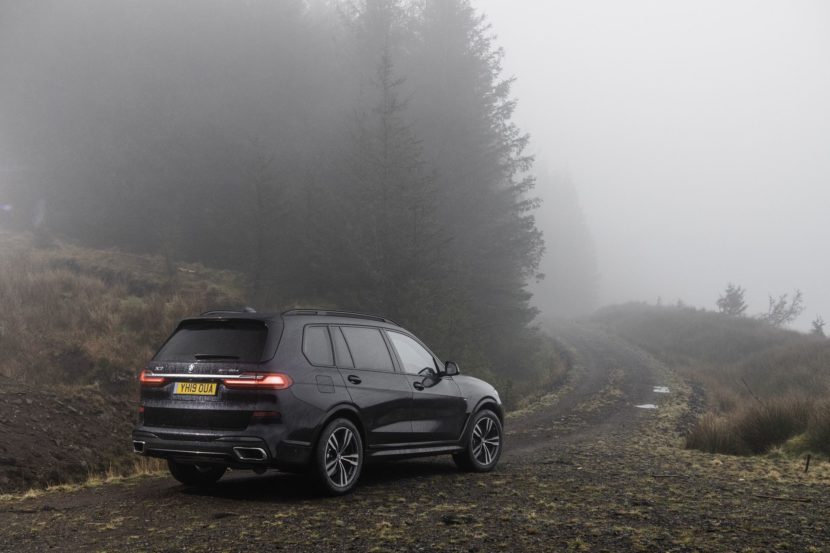 In the second row, passengers have loads of space and, if they choose the captain’s chairs, have an extremely luxurious cabin space. It’s also filled with little brilliant touches, such as USB-C ports in the back of the front seats and cupholders everywhere.

What’s even more impressive is that the third row is actually comfortable enough for adults. As you can see in this video, the third row is accommodating enough to fit a normal-sized adult with decent comfort and a surprising amount of luxury. As Aaron demonstrates, the third row gets cupholders, its own screen to control its own zone of climate control and even its own sunroof. Also, the seats are comfortable and are trimmed in the same leather and pattern as the rest of the seats. So it doesn’t feel like an afterthought, sitting in the third row. 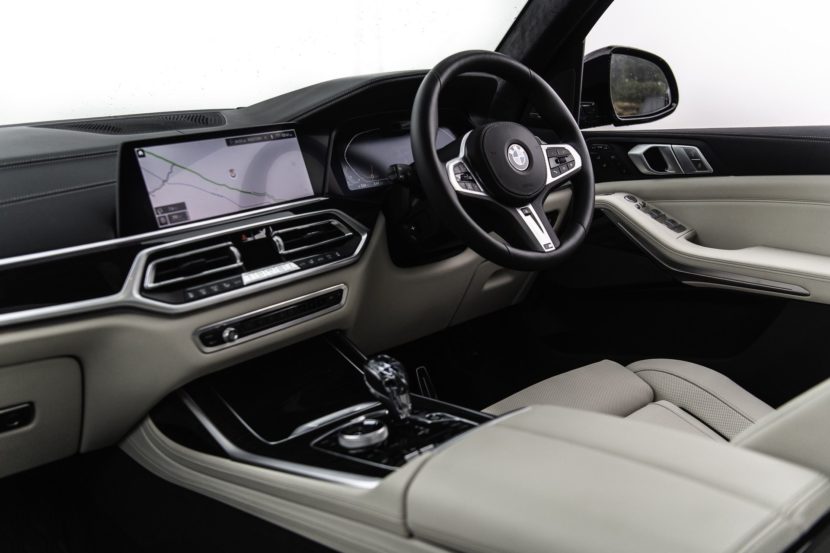 Oh and it can off-road a bit too. Obviously, it’s not a Range Rover when the road disappears but it’s better than you’d might expect. That in itself adds luxury because it removes some of limitation of a traditional luxury car.

Overall, the BMW X7 is a great car and one that’s far better than a lot of enthusiasts thought it would be. It’s very nice to drive, has tons of space, a lot of very clever details and oodles of luxury. It might not be the most traditional of Bimmers but it’s a damn good one nevertheless.