Video: Check Out How the new BMW G20 3 Series Is Made in Munich

Home » Video: Check Out How the new BMW G20 3 Series Is Made in Munich 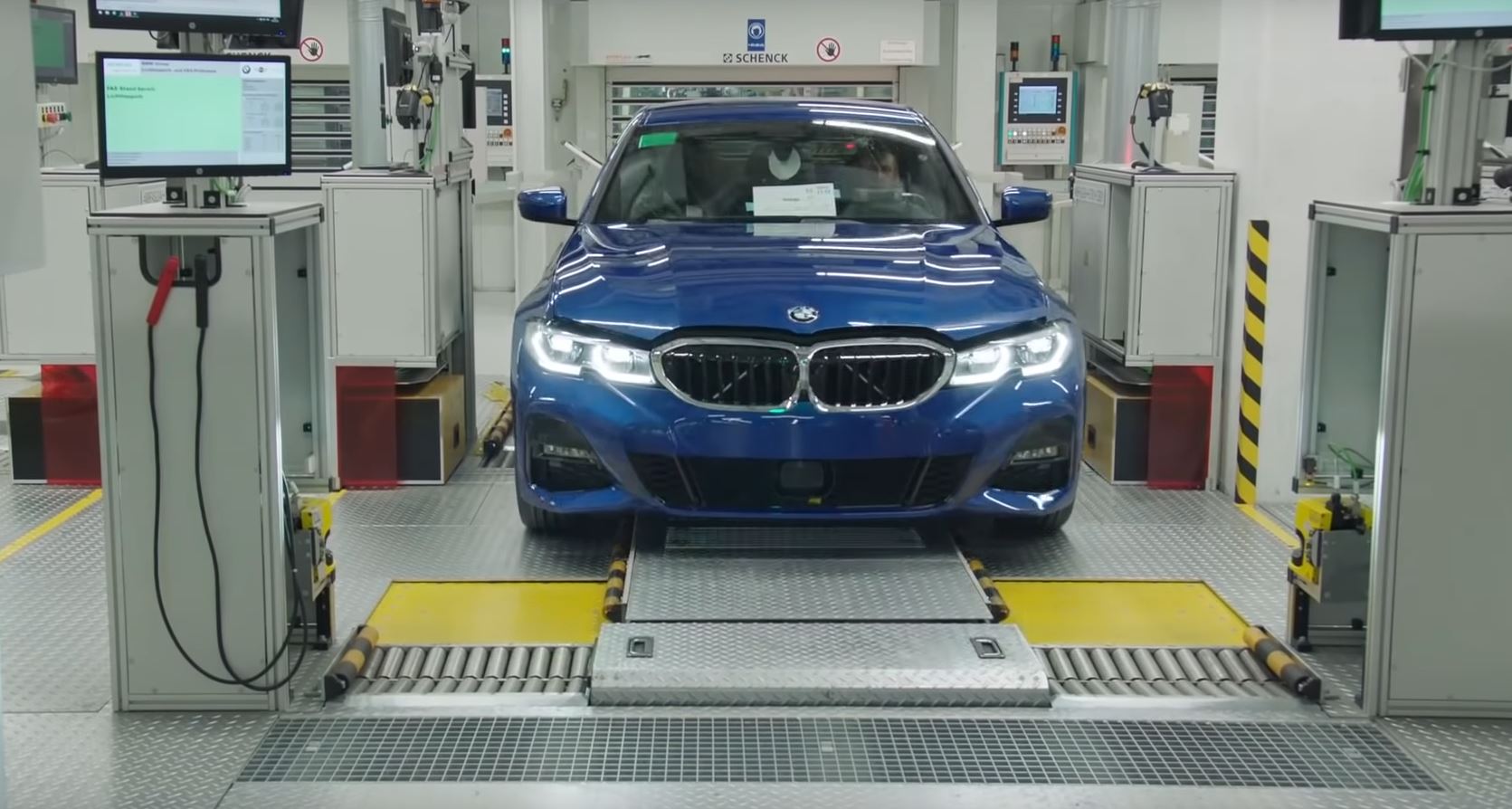 The new 3 Series is coming out with a couple of very interesting upgrades to take the fight to its rivals. Aside from a new design and impressive tech, even the production lines on which the new 3 Series is made have changed compared to the F30. That’s mostly due to Industry 4.0.

BMW recently announced a new collaboration with Microsoft that aims at stimulating industrial innovation even more. On top of that, the Bavarians have been using robots and enhancements for their workers for some time now, leading to an incredibly fast and reliable manufacturing process. The video below shows how the new 3 Series is made and things are looking impressive in BMW’s Munich plant.

Some innovations can be seen in almost every stage. From the new technique that doesn’t use welds or bolts any more, replacing them with adhesives to the way the chassis is transported on robots and how workers check the quality of the work, things are streamlined and look like they came from the future. Those robots look absolutely mesmerizing and I just love how they seemingly do stuff all on their own.

3D Scanners check out every thing before the car moves on to a new stage and they can spot an error that’s not even noticeable with the human eye. That’s an automatic process done with the latest and newest cameras around, checking everything’s up to par.

The same kind of tech is  used in the San Potosi plant in Mexico right now as the G20 3 Series has already entered production over there for certain markets, including the US one. But since we don’t have a video from Mexico, let’s get lost in the intricacies of the Munich plant.