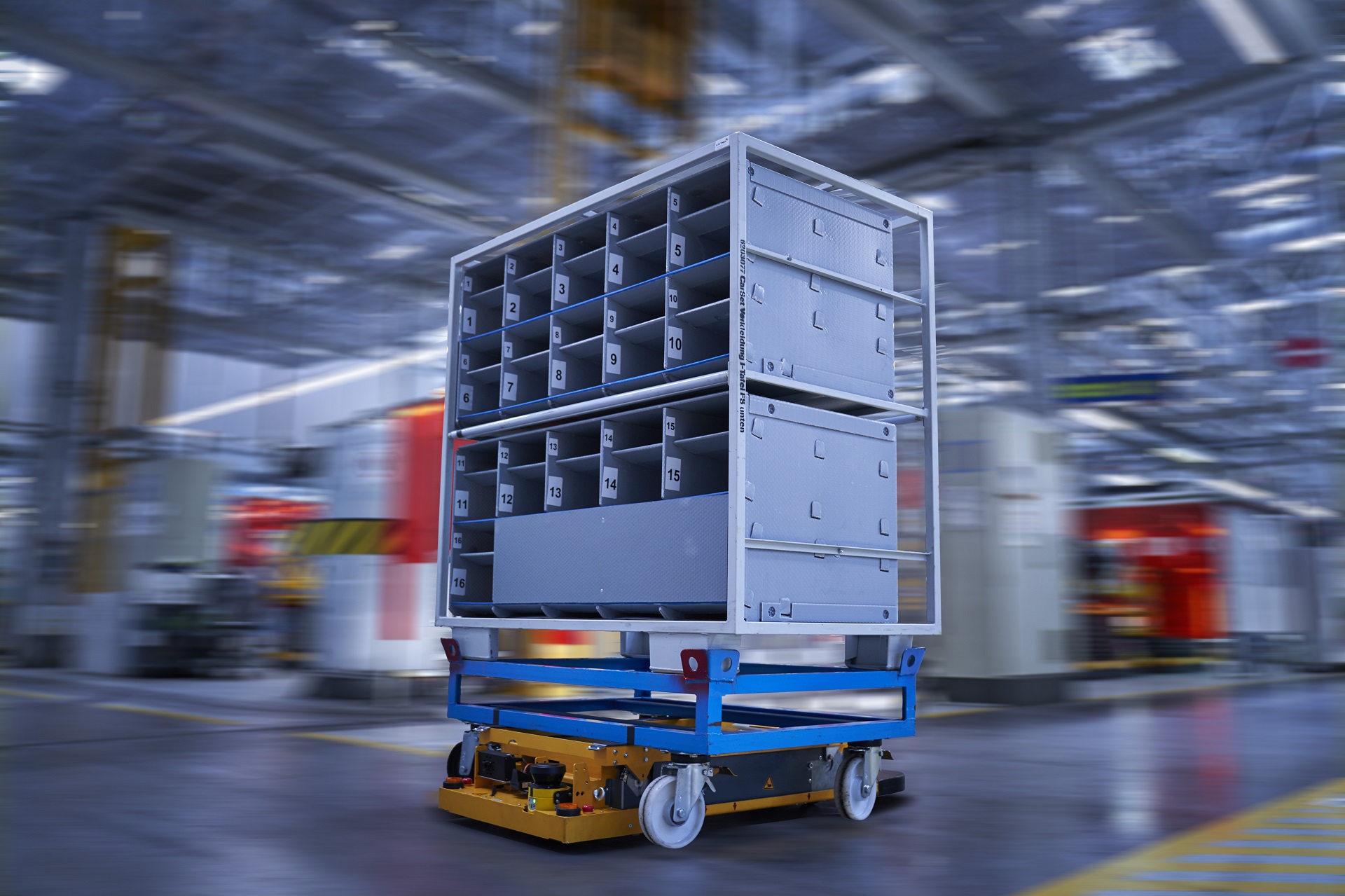 BMW has been working on a set of new technologies to introduce in its plants worldwide so that productivity and efficiency can be improved on the long run. The so-called ‘Industry 4.0‘ target seems even closer these days as the German brand announces a collaboration with Microsoft which is apparently meant to push for more findings in the field. Their Open Manufacturing Platform wants to stimulate innovation and accelerate the implementation of ‘smart’ tech in factories.

The announcement came at the Hannover Messe, Microsoft and BMW claiming this initiative will allow companies to enable faster, more cost-effective innovation in the manufacturing sector. “Microsoft is joining forces with the BMW Group to transform digital production efficiency across the industry,” said Scott Guthrie, Executive Vice-President, Microsoft Cloud and AI Group. “Our commitment to building an open community will create new opportunities for collaboration across the entire manufacturing value chain.” 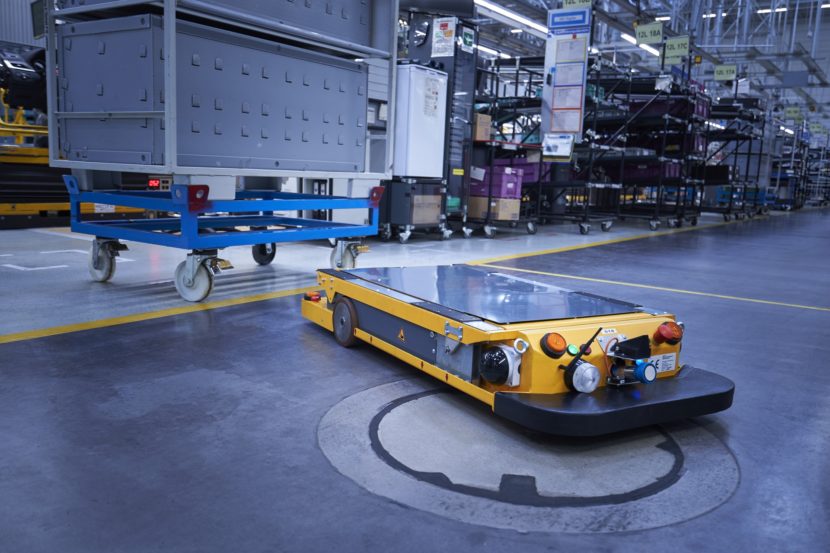 The Open Manufacturing Platform is built on the Microsoft Azure Industrial IoT cloud platform and is intended to be a resource of open-source components based on open industrial standards as well as an open data model. In addition to facilitating collaboration, this platform approach unlocks and standardizes data models that enable analytics and machine learning scenarios – data that has traditionally been managed in proprietary systems. Utilizing industrial use cases and sample code, community members and other partners will be able to develop their own services and solutions while maintaining control over their data.

The two companies are inviting others to join in, Microsoft aiming to have an initial set of four to six partners in place by the end of the year. At the same time, both companies are expecting to have a minimum of 15 initial use cases deployed in a production setting by 2020. With currently over 3,000 machines, robots and autonomous transport systems connected with the BMW Group IoT Platform, the company plans to contribute relevant initial use cases to the OMP community.