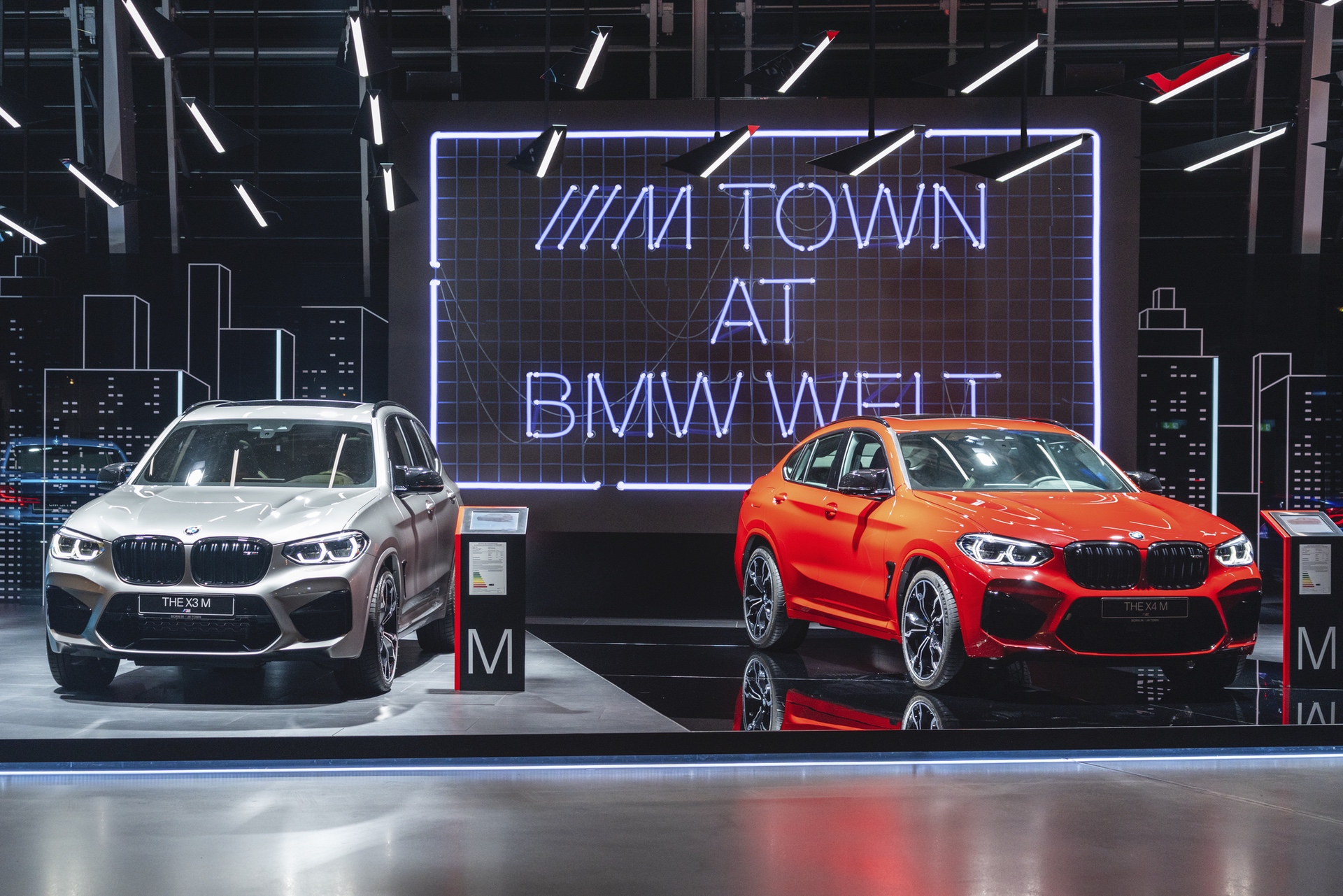 The people over in BMW’s marketing team are on to something with the M Town craziness they started. The campaign has been greeted with a lot of enthusiasm by the fans and, the fact that you can get your own ‘passport’ for M Town definitely added some originality to the whole thing. Now fans of the concept will get a chance to experience M Town in real life as it will arrive in France by the end of this month.

The announcement came today via Youtube, where BMW M posted a teaser video of what’s going to happen in the land of the Eiffel Tower. The short clip show a couple of colorful M cars doing their thing, just like they would in M Town. We’re looking at a yellow BMW M4 Convertible that apparently serves as a taxi, an M5 Competition dressed up as the police, and another two M4 models posing as a white emergency response vehicle and a blue model doubling down as ‘security’.

All four of them are wearing French plates and seem to be setting off towards M Town through the nice countryside France has to offer. The Festival is set to take place on the Magny-Cours track between April 27 and 28 and those who want to take part in it need to book a seat right now as they are going fast.

To access the M Town will only cost you 15 euros, for 95 euros you get one free run session with your own BMW, and if you pony up 120 euros, you also get some hot laps and coaching on Grand Prix track.

It looks like some great fun is to be had, especially since Magny-Cours is a pretty good track for M cars. We’ve seen several being tested there and they all showed really good results so the location definitely wasn’t picked at random. That said, we can’t but recommend going for it, if you’re in the area.