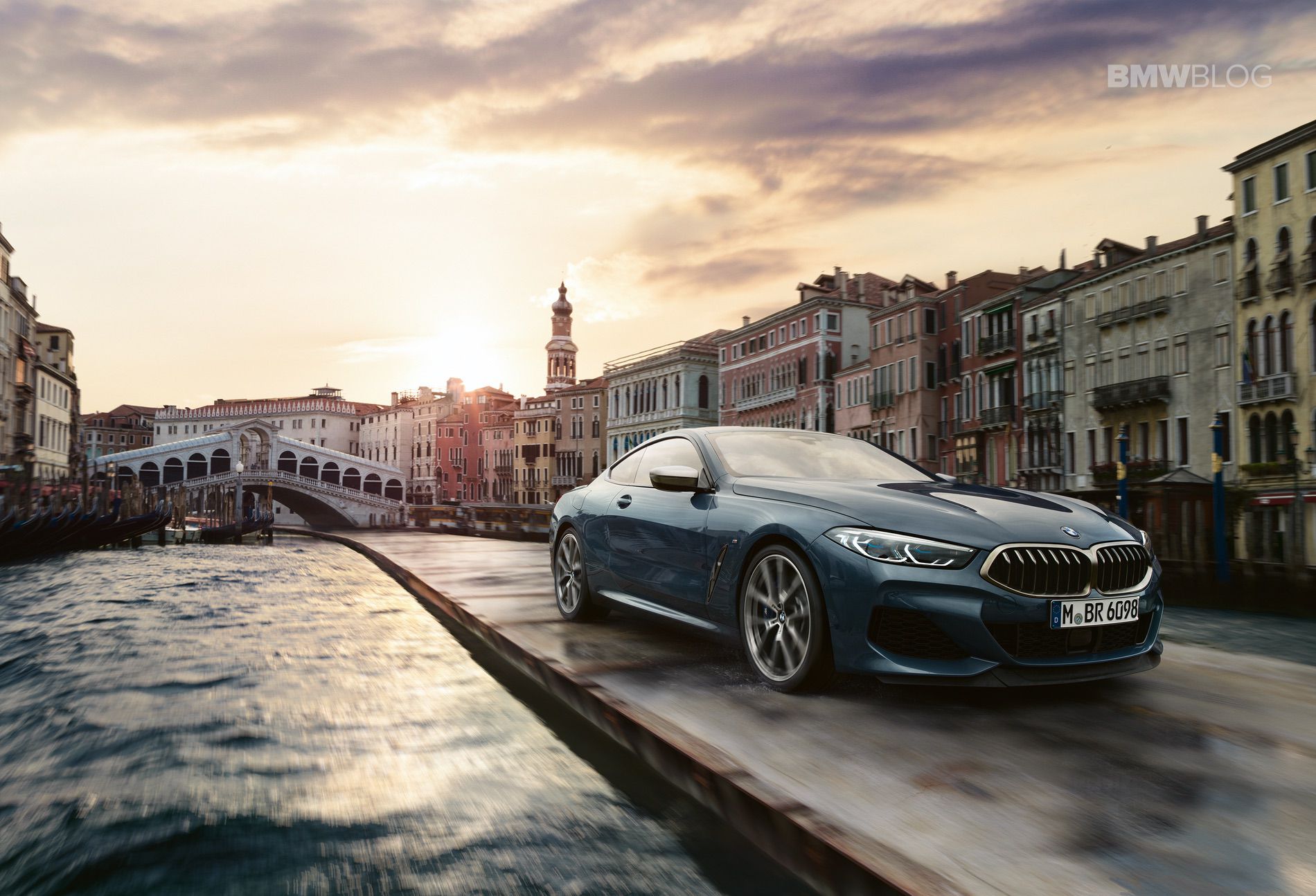 Earlier this month, to celebrate the few remaining weeks before deliveries kick off, BMW published a video showcasing the new 8 Series Coupe driving around Venice on what seems to be a floating road. Today, BMW releases new photos of the Venice experience offering more details behind the photoshoot.

The new 8 Series Coupe in Barcelona Blue is seen driving through the historical centre of Venice. Driving past magnificent palazzi and underneath the Rialto bridge, the new BMW 8 Series makes its way along the Canal Grande – a route never before covered by an automobile. 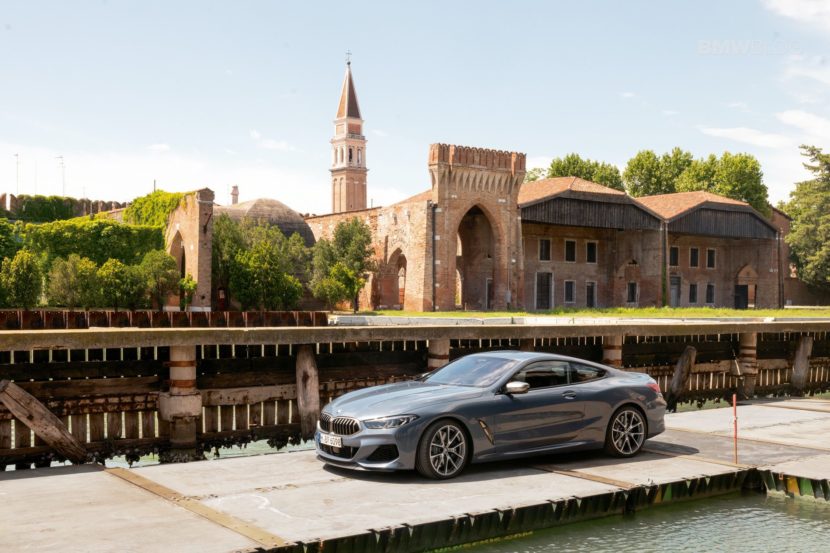 The film, which is directed by Daniel Wolfe and will be shown in versions lasting 15, 30 and 45 seconds, is about a young Venetian man who as a child discovers his love of automobiles in general and BMW in particular. A model BMW M1 becomes his favorite toy, and a boat-builder friend introduces him to the fascination of engine technology. But in a city in which boats are the sole means of transport, his yearning for sheer driving pleasure remains unassuaged, which is why he leaves Venice as a teenager, not to return until many years later. And now at last his childhood dream comes true – in the new BMW 8 Series Coupe and driving on pontoons that pave the way to a unique automobile trip through the canal network of his home city. 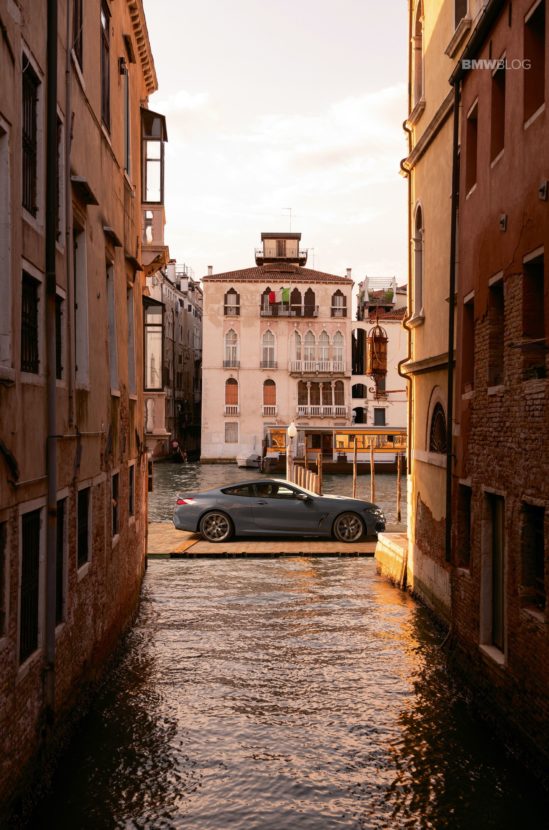 The scenario is symbolic of efforts to make the apparently impossible come true and turn long-nurtured dreams into reality. “Our models for the luxury performance segment are geared towards the lifestyle of a target group that dares to try out new things and go beyond the limits of feasibility,” ways Uwe Dreher, Director Brand Communication BMW, BMWi and BMW M. “We offer these individuals a mobility experience that corresponds to their idea of exclusivity and progressive luxury.” 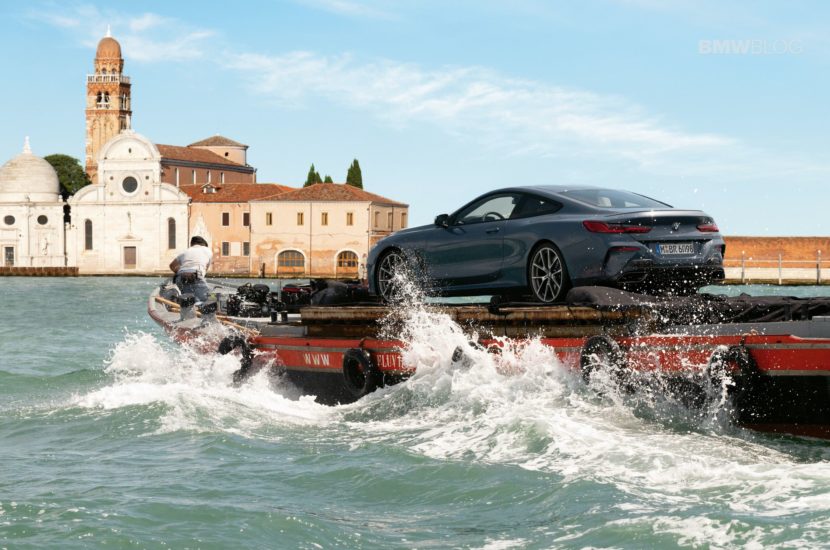 In order to enable the shoot to take place, the Venice authorities – for the first time in the city’s history – issued the BMW Group with a permit to set up a pontoon structure that would allow an automobile to drive past the world-famous backdrop of the city’s historical centre.

The scenes were partially shot using camera drones; the commercials will be broadcast worldwide on selected TV channels and also online. 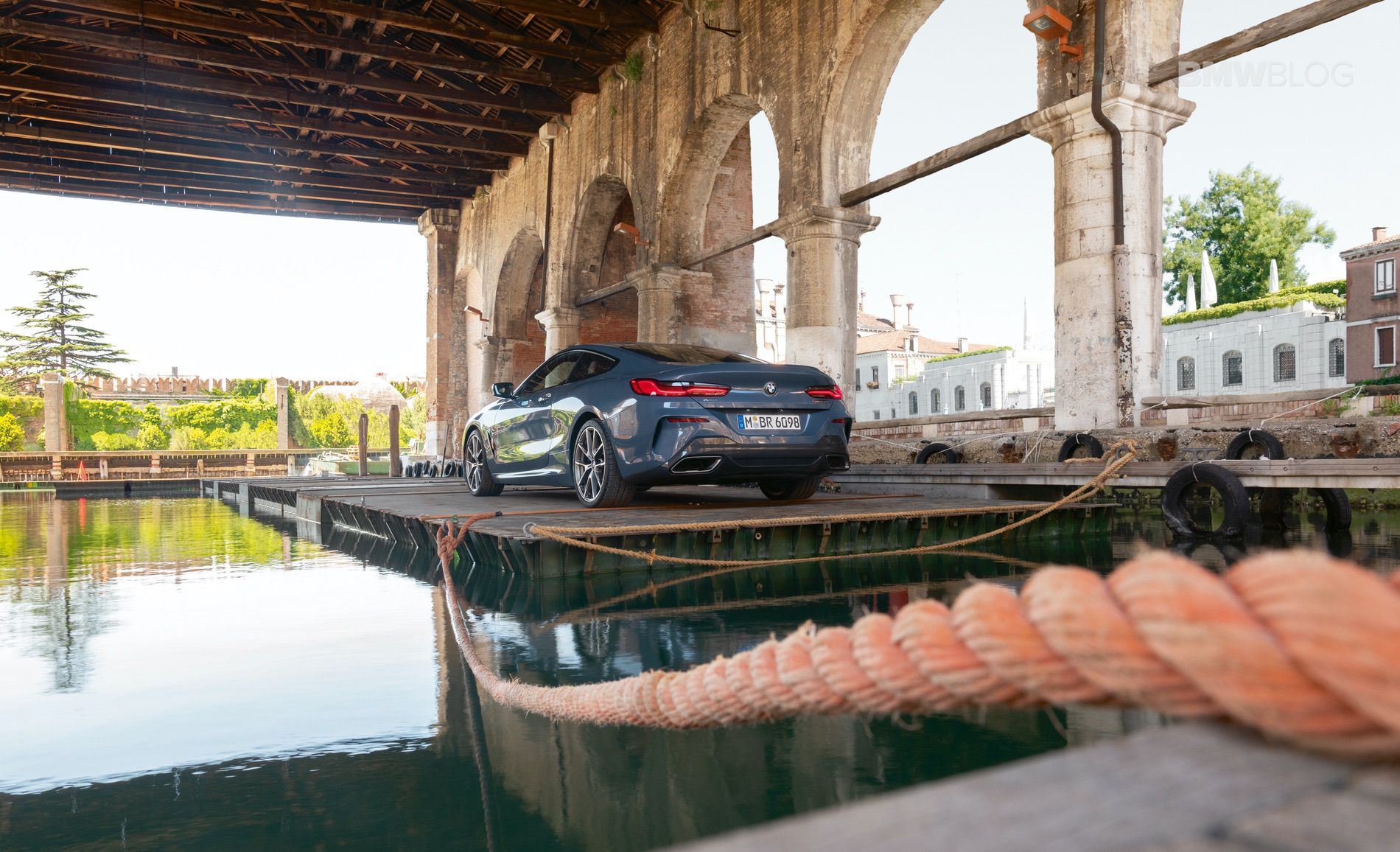 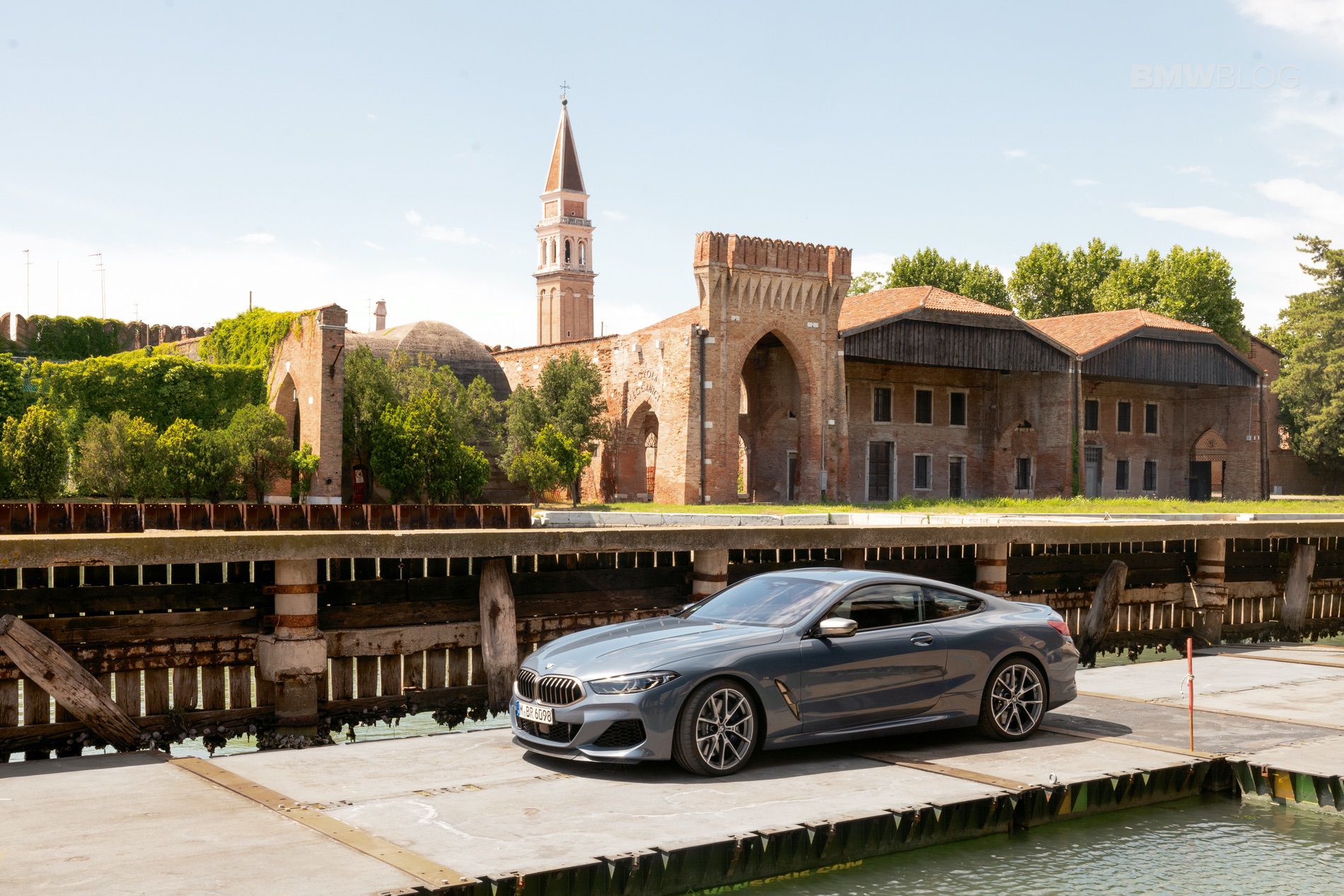 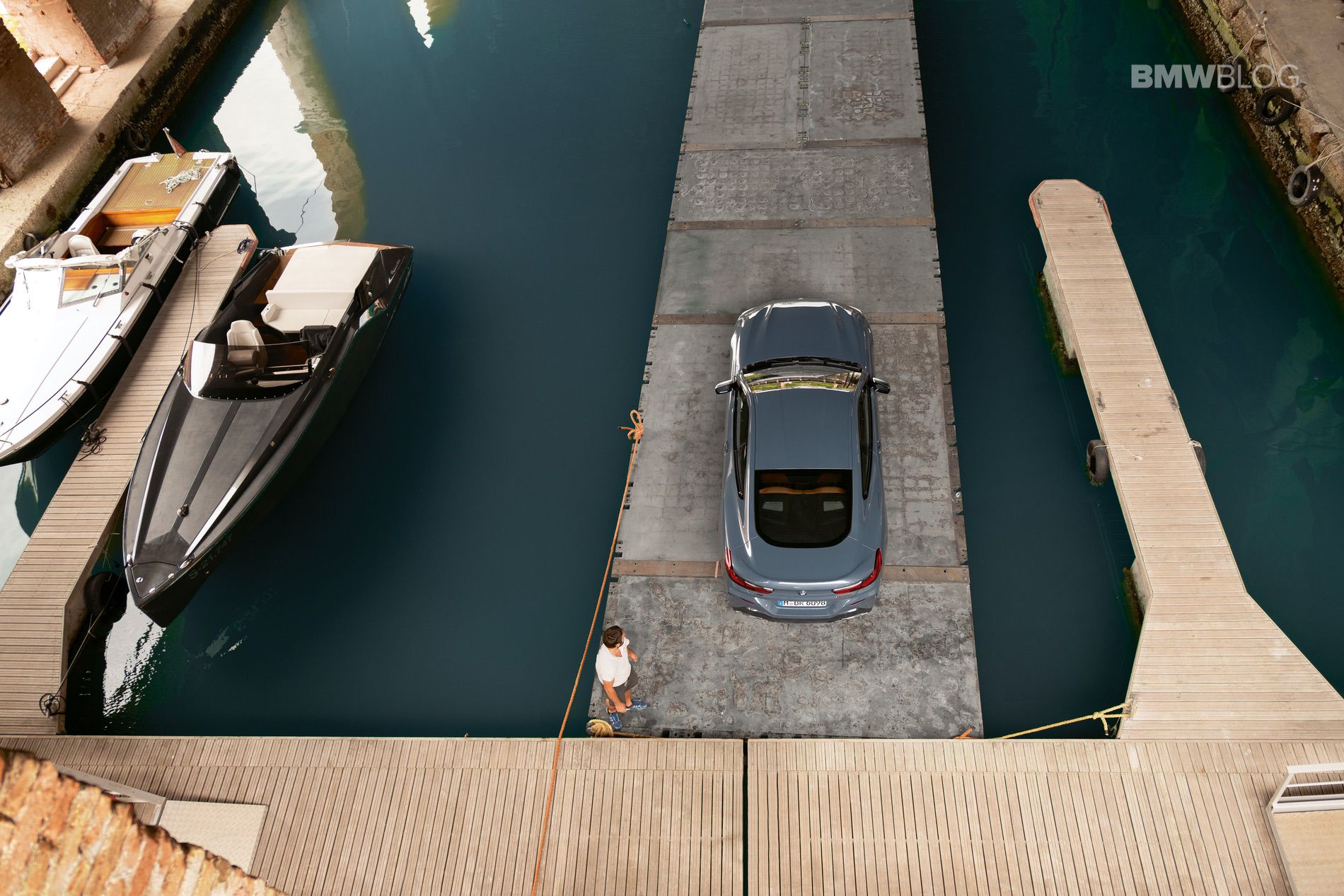 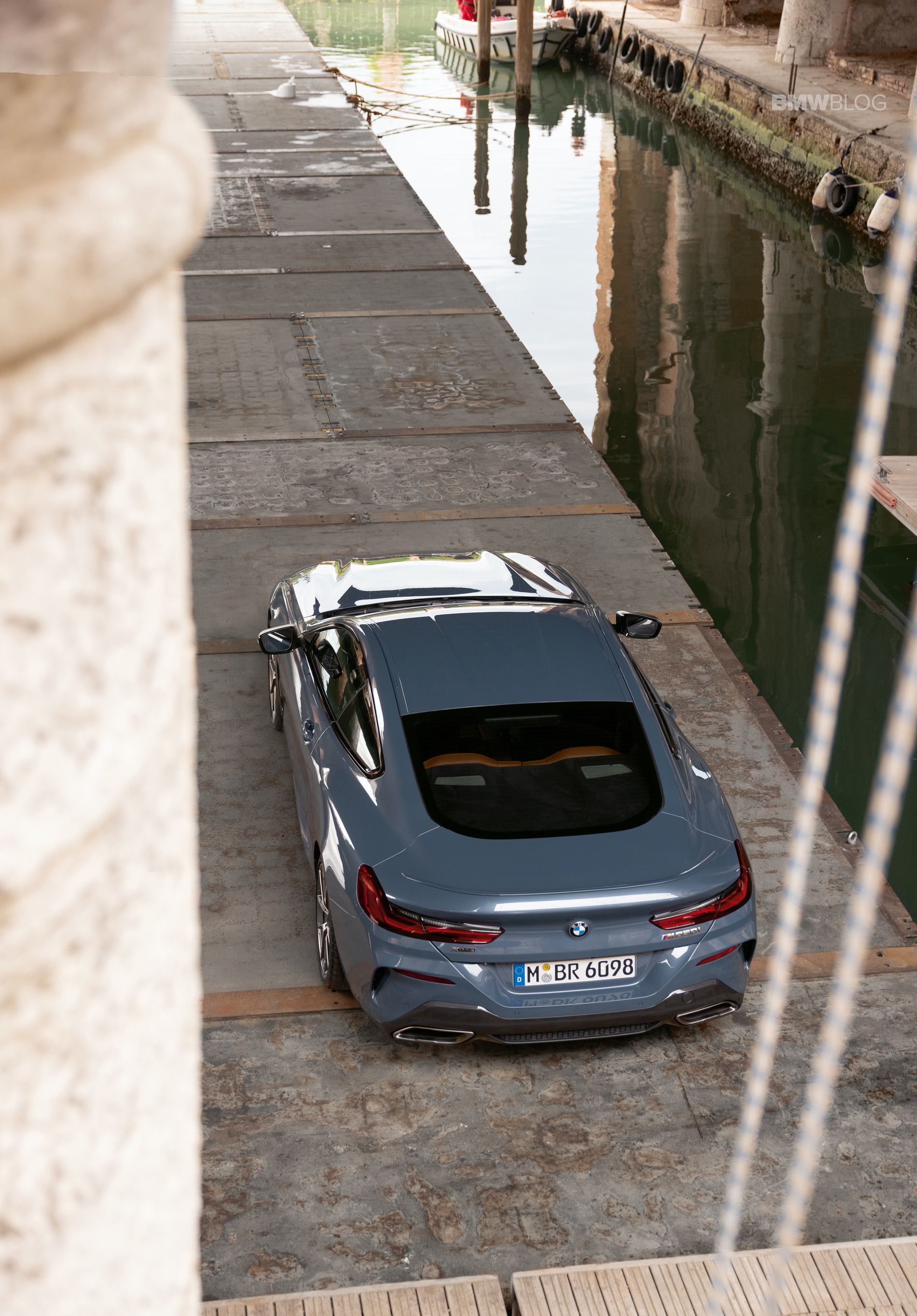 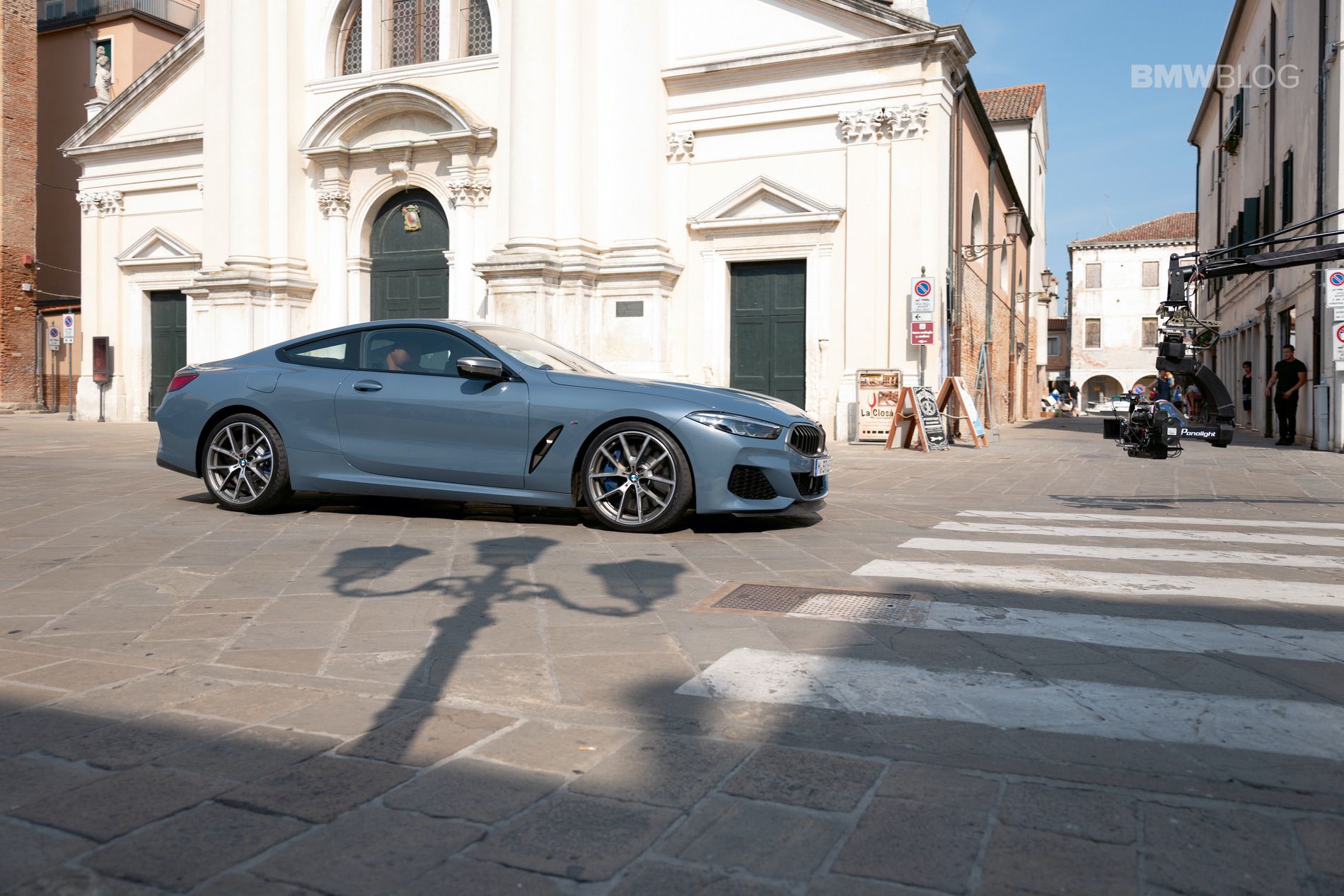 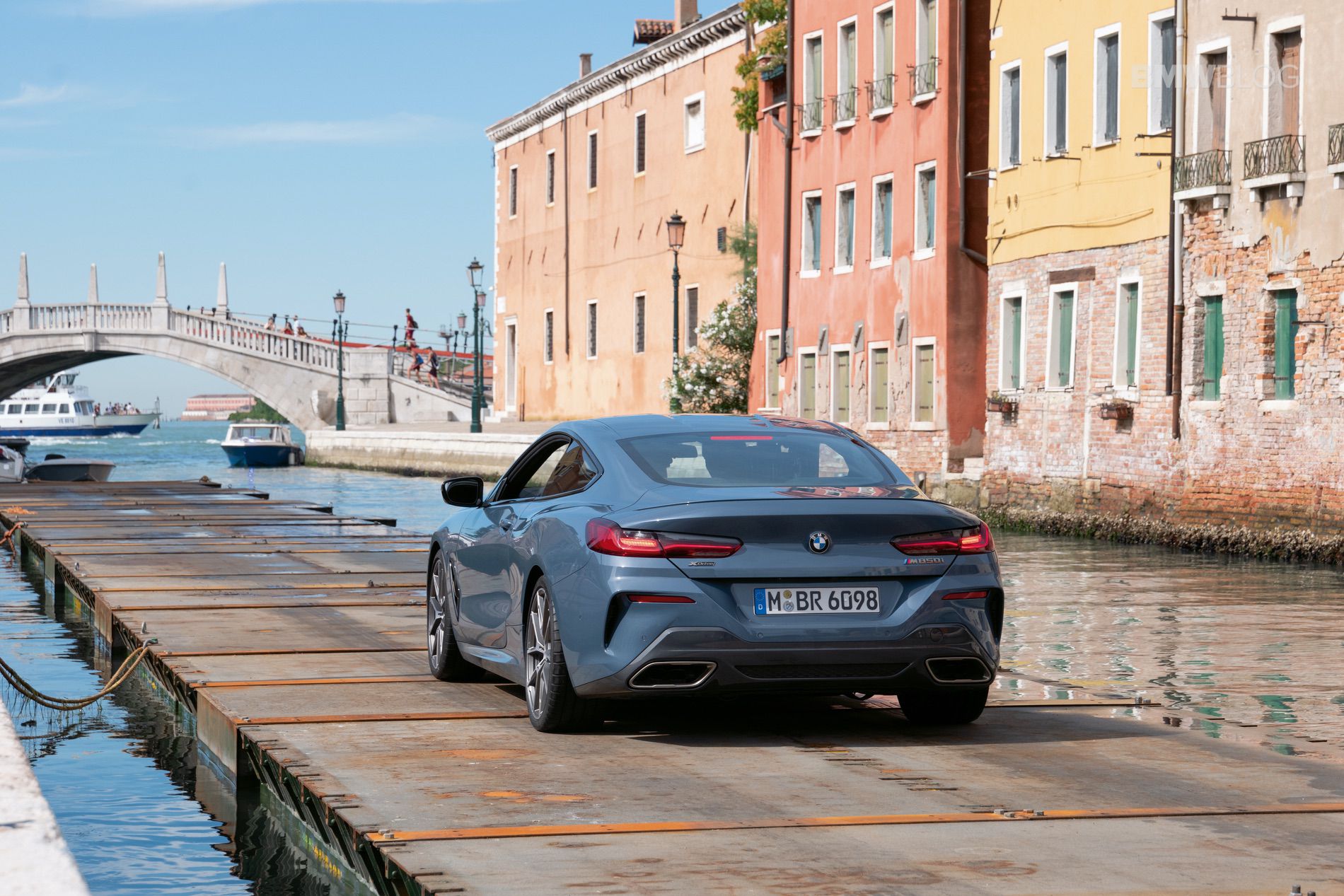 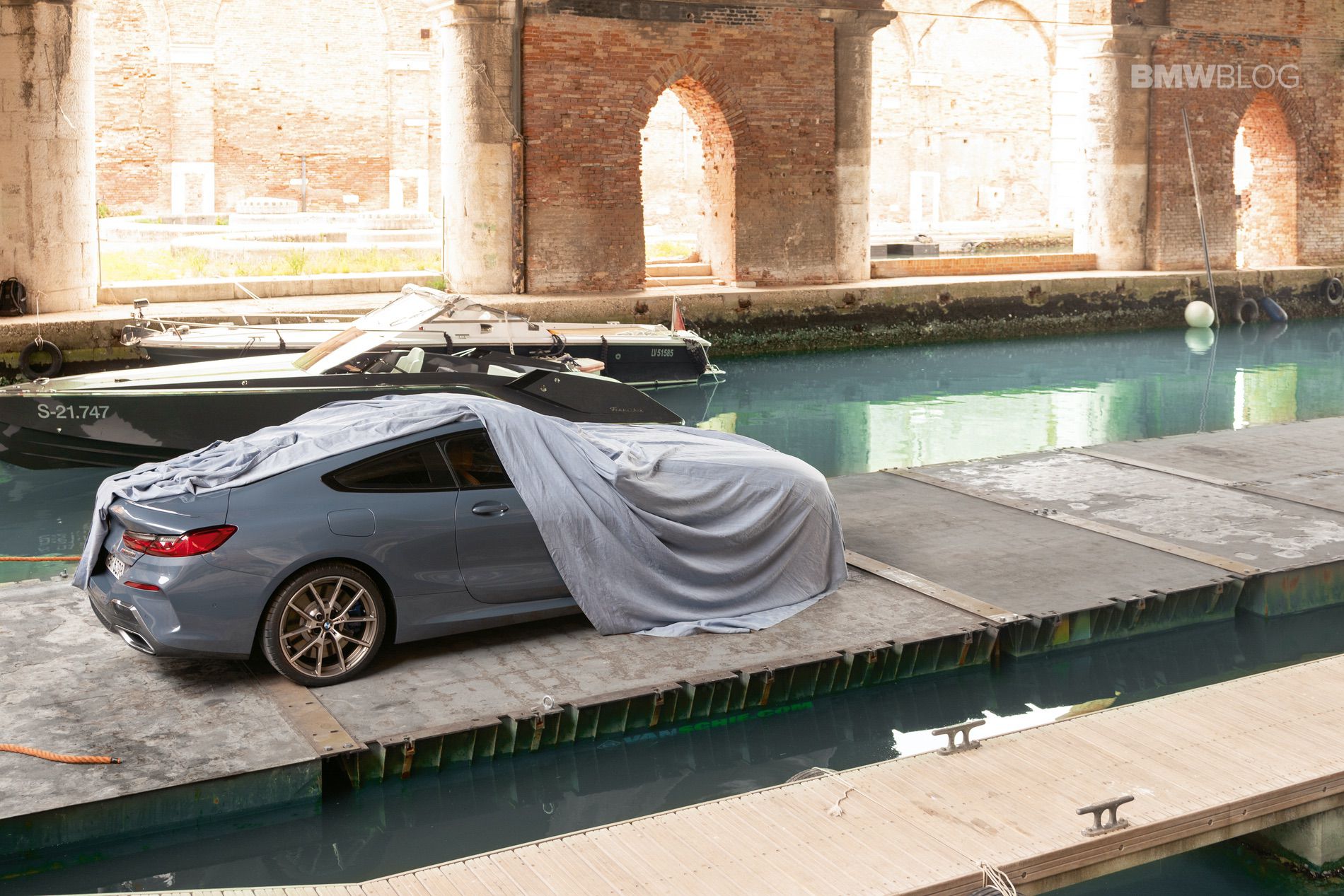 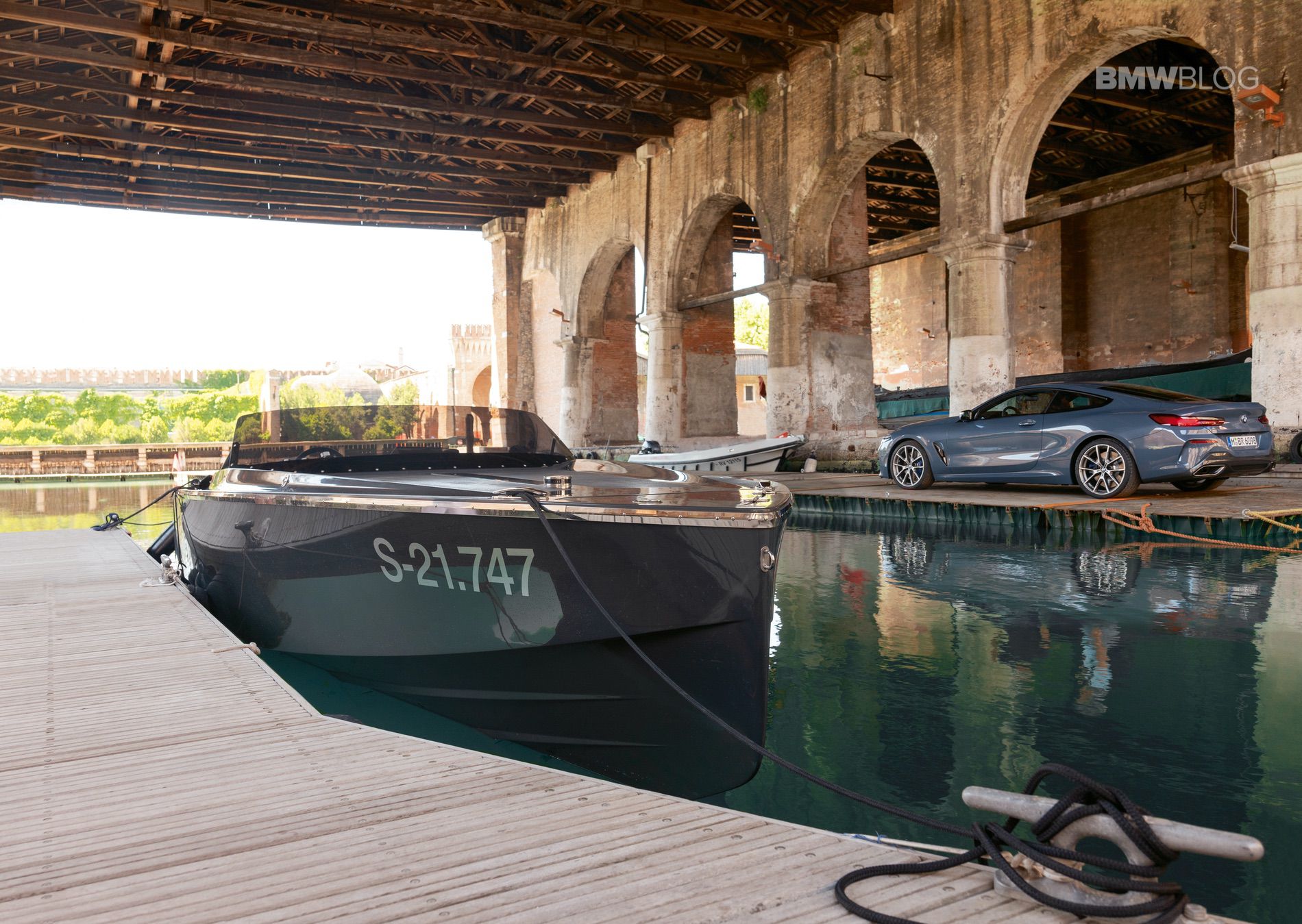