Our day with the new BMW M850i Convertible – Photoshoot 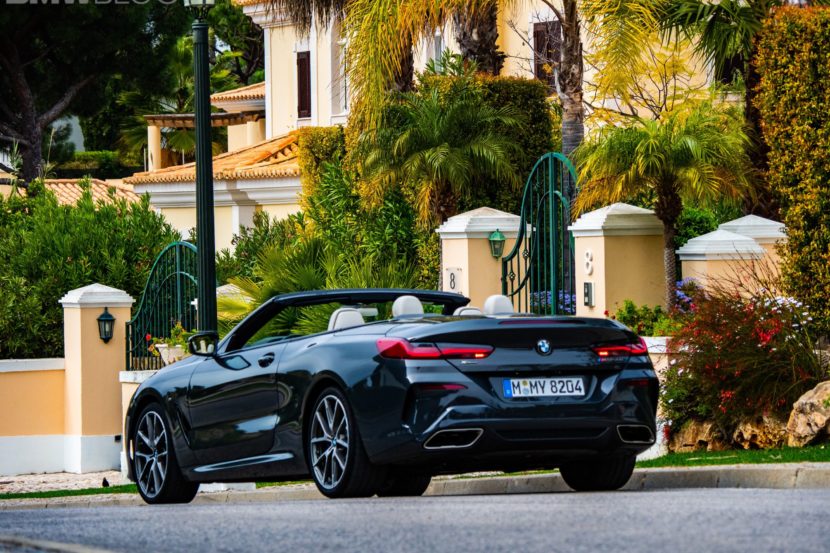 Portugal. Sunny weather. Twisty Roads. Gorgeous Convertible. In any order you’d like to place them, the experience will be just the same. We’re just back from driving the all-new BMW M850i Convertible in the region of Algarve, one of the most beautiful places in Southern Europe and the destination of choice for many tourists and wealthy people.

So it comes as no surprise that BMW picked this area to launch not only their first ever 8 Series Convertible, but also the refreshed 7 Series Sedan. You might have already seen the 7 Series shots we posted a few days ago, but today, it’s time to turn our attention towards the M850i xDrive Convertible. 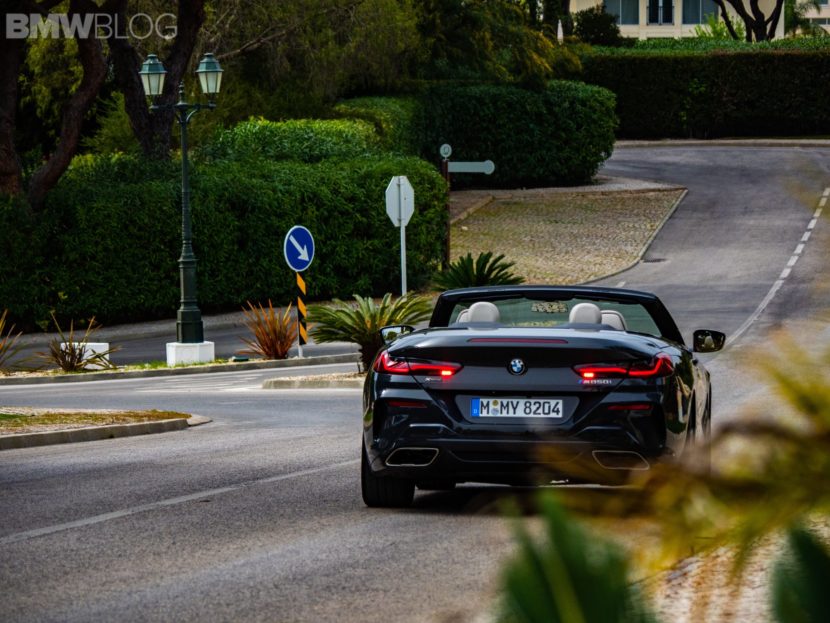 The review won’t be live until afternoon of April 9th, due to an existing embargo, but that will not stop us from sharing some amazing photos and videos.

As you can see below, the M850i Convertible looks and feels at home when surrounded by palms and beautiful homes, so that combination makes the life of a photographer significantly easier. In the US the drop top model will only be offered in M850i xDrive guise at first. An additional 840i will be on offer later on but for now, we’ll focus on the M Performance model, which is actually the one you want, with a powerful V8 under the hood. 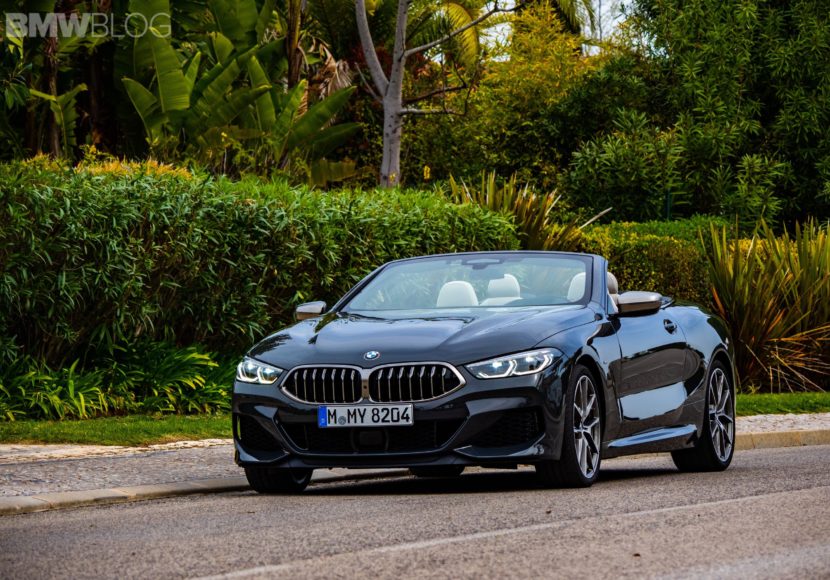 The pricing for this beauty will start at $122,395 including the destination and handling tax. That’s a cool $9,500 more than the Coupe alternative, in case you were wondering.

Here is a quick glance at our day with the BMW M850i Convertible. Hope you enjoy our photos! . . #8series #8seriesconvertible #m850i #bmwm850i #bmwluxury #the8 #bmwblog #bmwrepost 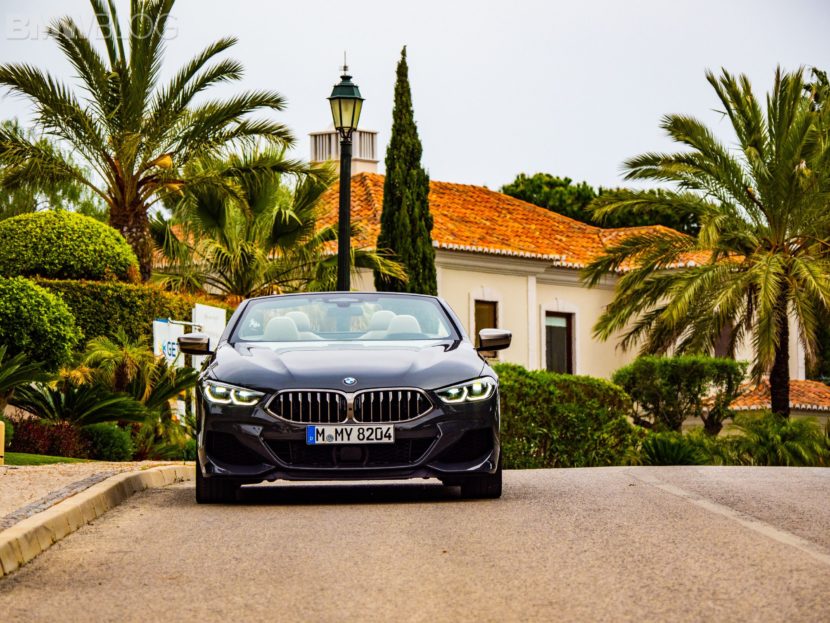 Then there’s also the Aston Martin Vanquish S Volante which starts at just under $200,000.

Clearly the market is quite competitive, so it remains to be seen what success will the 8 Series find, but more on that in our upcoming review. For now, enjoy these images.