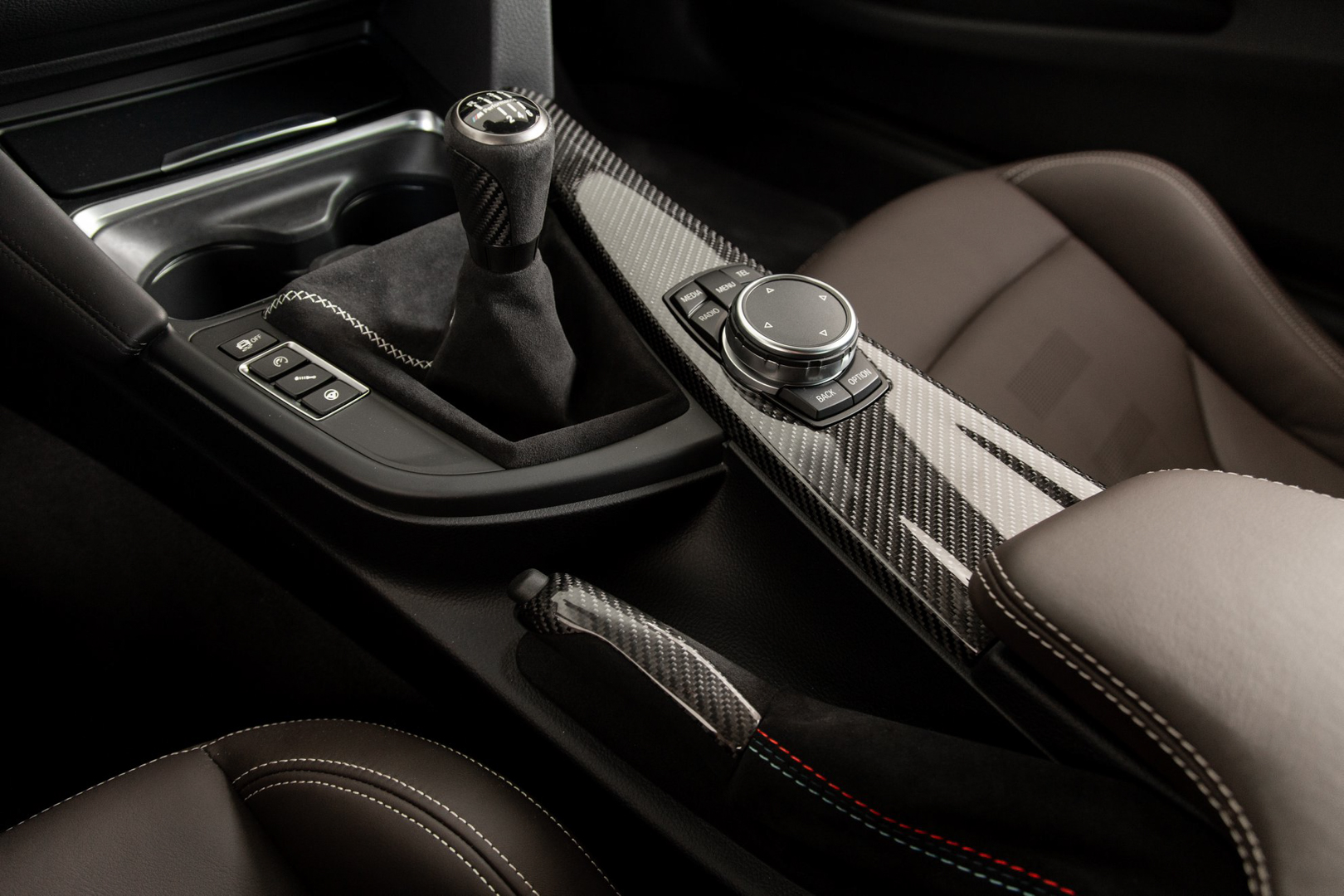 With the manual BMW M cars slowly being phased out, those customers who are still interested in such a rare breed might need a bit of help with their shifts. That’s especially true if you’re trying to replicate those 0-60 mph times quoted by BMW in your owner’s manual. Truth be told, those figures are pretty darn hard to achieve, as anyone who ever owned a manual car will tell. Fret not though as we have a guide for you to help out in need.

The BMW M4 is one of the only two M cars that are still available with a manual gearbox. The other is the BMW M2 Competition and the two are pretty identical when it comes to performance using a manual gearbox. As a matter of fact, they use the exact same engine and gearbox, with the M2 getting a slightly different ECU tune to limit its power. Therefore, this guide here might be used by owners of M2s as well, as long as we’re talking about those fitted with the S55 engine. 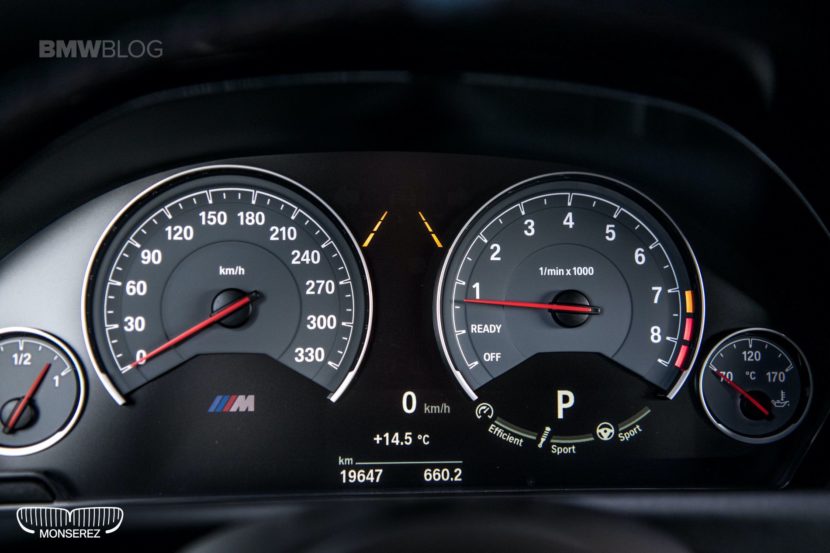 The first thing you need to do to get a perfect launch is deactivate DSC with the engine off, to make sure it won’t intervene once you hit the throttle. Then, as the car is stationary, rev the engine to anything between 3,200 RPM and 4,000 RPM, as that would be the sweet spot for the power and torque bands. You’ll have to decide whether you go for more or less RPM depending on the level of traction you have between the tires and the tarmac. The more grip you have, the higher the RPM.

In the next step, you should identify the point of maximum traction. A clutch slippage of between 5% and 30% is ideal. If there’s too much slippage, you’ll notice it right away because the wheels will spin. But if there’s too little, then your M4 will be slower getting off the starting line. And remember, as the driver you are taking manual charge of the tasks that launch control would otherwise manage on your behalf. 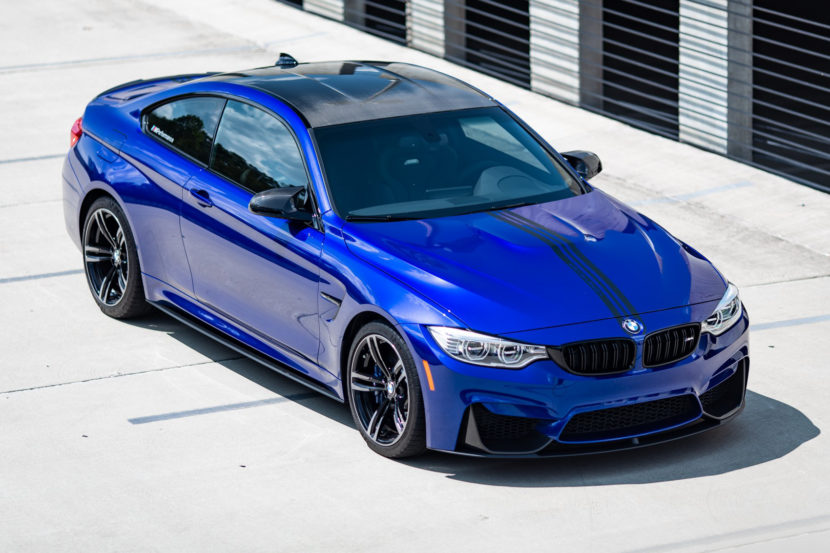 The final point involves shifting gears. Shift up fluently and – most importantly – at the right time. When accelerating at full throttle, your shifting needs to be perfectly timed. This is usually the case at around 7,100 rpm. If you shift up too early, the nominal rpm will fall and you’ll lose time as the engine output is too low. And if you shift too late and let the rpm go too high, you could easily go past the point of maximum power output.

Even if you’re a pro, you won’t achieve optimum acceleration in just one or two attempts. You’ll need quite a few goes before you find the right combination of starting rpm, slippage, and shift points to achieve the optimum degree of traction. For the very best possible 0-60 ratings, you should also warm up the car’s engine and switch off any ancillary components such as climate control and other systems that use power. The times you achieve will be heavily affected by external conditions, such as the ambient air, the ground-level temperature and the grip of the road surface as well as  whether it’s wet or dry. Good luck and remember to practice only in a safe environment and not on public roads.