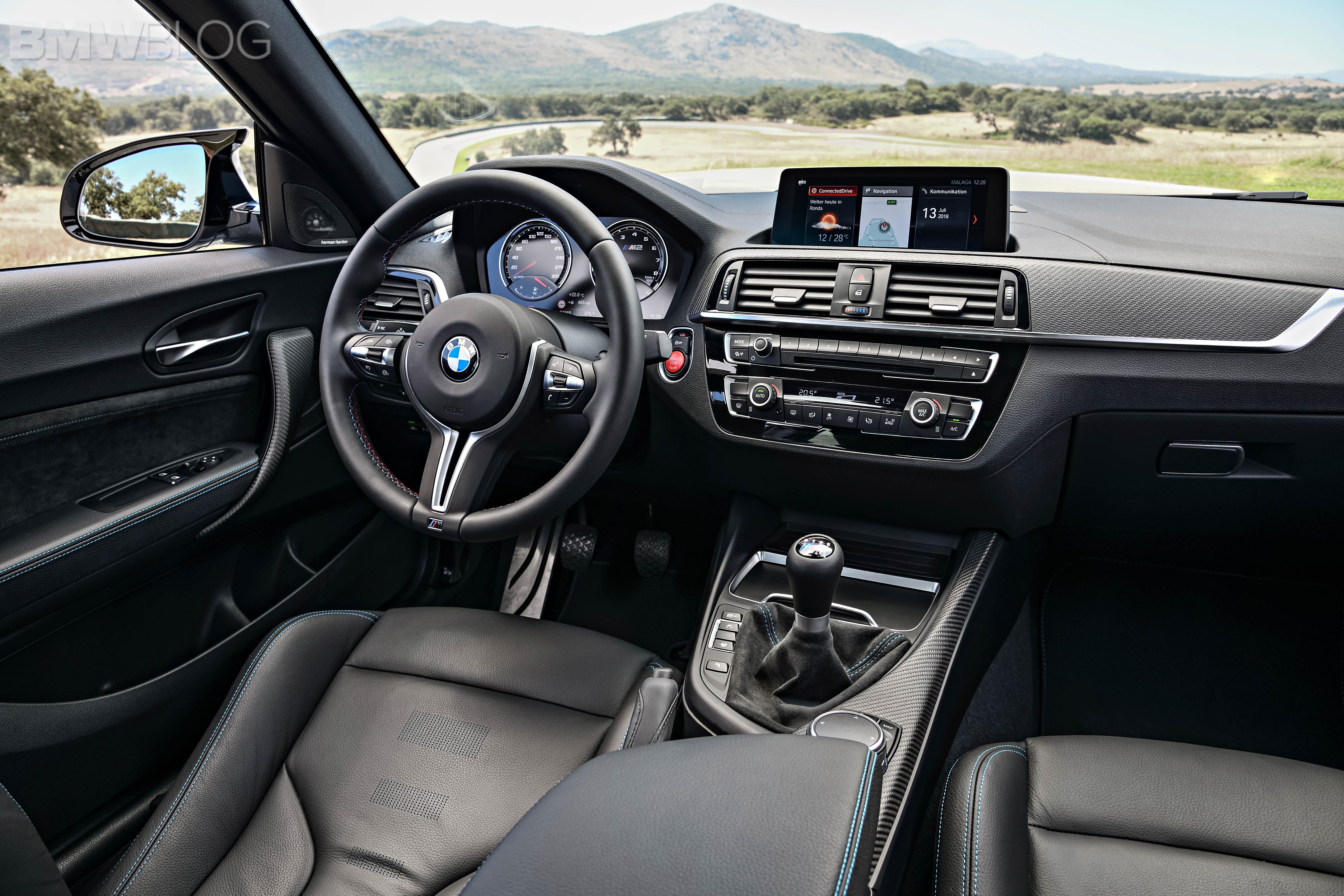 Car enthusiasts love to talk about how the manual gearbox is the correct choice of gearbox, how three pedals are infinitely better than two. However, the manual gearbox is dying and we all know it. Modern automatics and dual-clutch boxes are faster, easier to use, more efficient and barely any less expensive these days. Still, the row-your-own ‘box is still the more fun choice. In this video from Joe Achilles, we get to see the two types of gearboxes stacked up against each other in the BMW M2 Competition.

Achilles recently bought a BMW M2 Competition with a six-speed manual and seems to be very happy with it. A friend of his, also a YouTuber, had an M2 Competition press car with the DCT. So they decided to get together and drive each car back-to-back to see how the two transmissions compare. Also, Achilles’ car is slightly modified, with AC Schnitzer lowering springs and wheel spacers. So he got a chance to compare his modifications back-to-back with a stock example. 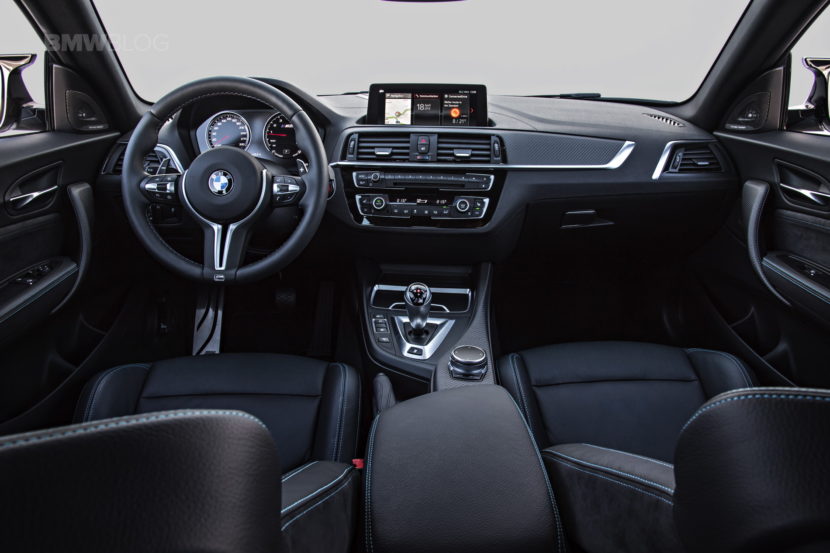 The first thing to not is that the stock car feels more comfortable than his lowered car. Though, that’s to be expected. His car does feel sportier, though, as he seems to feel like he sits quite a bit higher in the stock car, despite his car only being lowered by 20mm. Another interesting point is that he claims the standard car has less steering feel because of the actual steering wheel itself. On his car he had the wheel modified to have a slimmer, Alcantara-covered rim, rather than the stock car’s very thick leather one, and he says the slimmer wheel actually provides more steering feel. I’ve personally never heard of such a thing affecting steering feel but it’s interesting to hear and I’d like to find out myself now.

But the big differences are obviously the transmissions. And the differences are as we’d expect. The DCT is faster, easy to drive, quieter on highways thanks to its extra gear and more efficient. While the manual gearbox is more fun and slightly cheaper. Though, the DCT is only marginally less fun and still easier to drive everyday. So it really comes down to personal preference. If you value purity above all, go for the manual. If you want something easier to drive everyday, making your M2 Competition more of a daily, then take the DCT. That simple.