VIDEO: Doug DeMuro walks us through the BMW X7

Home » VIDEO: Doug DeMuro walks us through the BMW X7 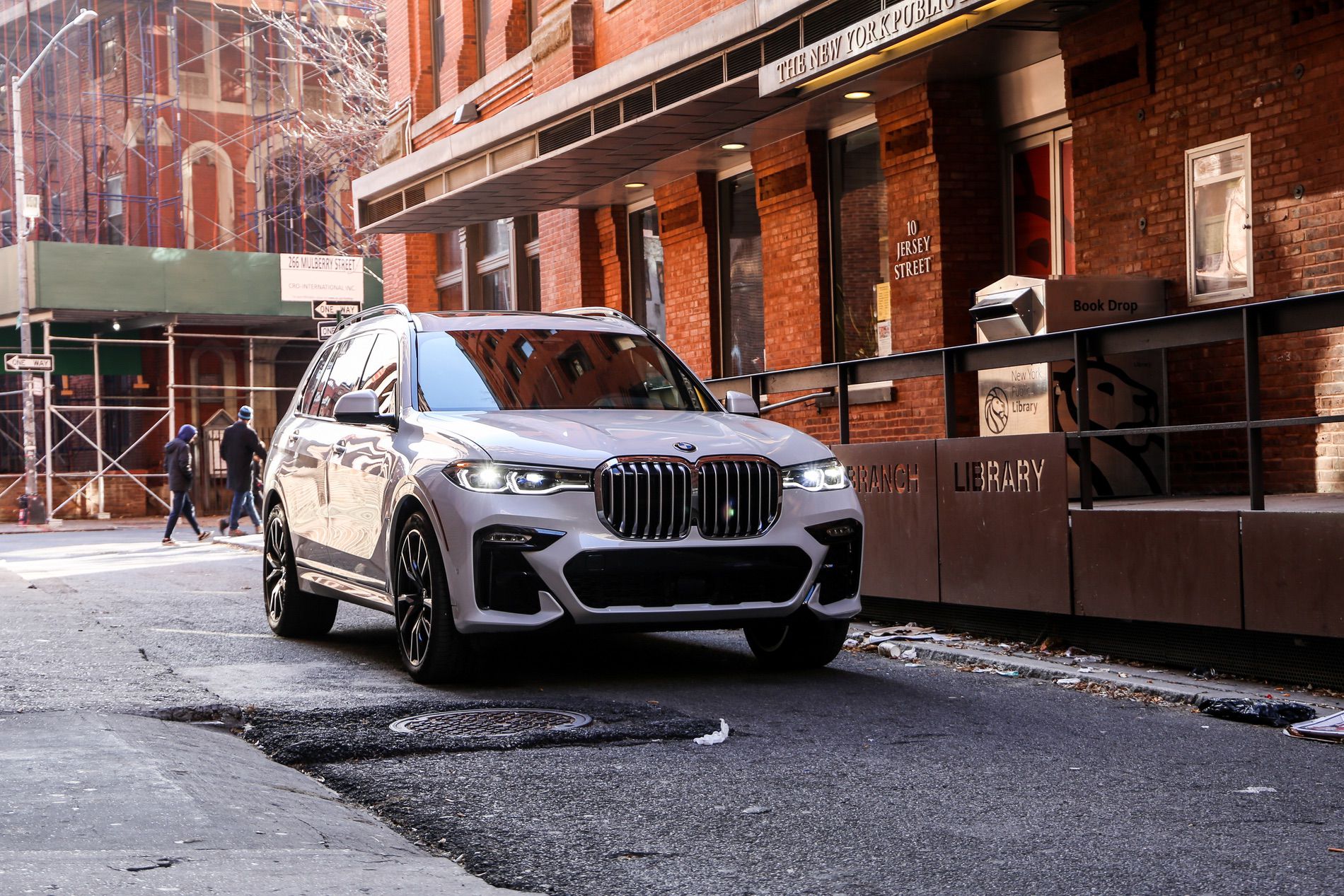 If you’ve ever watched a Doug DeMuro video before, you’d know that he mainly talks about a car’s weird quirks and features, as he calls them. Because of that, the BMW X7 must have been mind-blowing, as it’s packed to the brim with weird little quirks. Though, almost all of them make a ton of sense once you use them.

In this new video, DeMuro pokes around the BMW X7 and gives us a walk-through of all of its little oddities. Some of them are just odd. For instance, when you open the X7’s doors, the ambient lighting blinks red to alert oncoming traffic that a door is open, which isn’t odd in itself. But on the X7, the third-row ambient lighting blinks red as well, whenever a door is opened, even though the third row doesn’t open to traffic. That’s a bit silly but it probably does that because the software doesn’t differentiate the third row side lighting from the doors’. 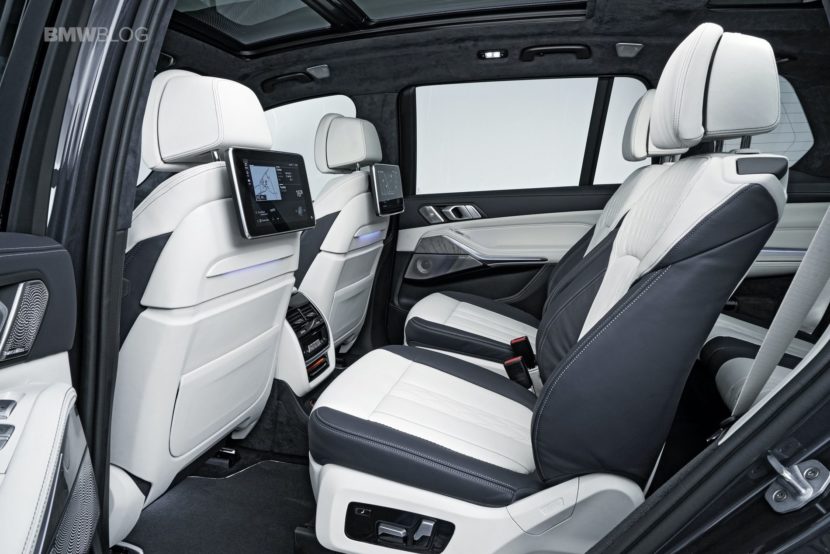 Though, there are some genius features. For instance, the trunk buttons for power folding the rear seats feature two unique buttons. While the buttons to slide and fold the second and third row seats are pretty standard in the industry, the X7 features two buttons that no other car we’ve seen has. Both say “Max” on them but one shows a picture of a person sitting and the other shows luggage. The former puts all of the seats in the position for the max possible passenger seating and the latter puts all the seats in positions to accommodate the most cargo. It’s so you don’t have to fold the seats individually for either, which is something so simple yet so wonderfully convenient.

The BMW X7 also has some great luxury features as well, such as five-zone climate control, heated third-row seats, hand-woven piping in the seats (Individual Package-only) and the ability to slide the second row of seats from the driver seat. After watching this video, the BMW X7 seems like the world’s most well thought out SUV. Also, personal note, I’ve ridden in the second and third row of the X7 and it’s a wonderfully comfortable SUV to ride in. Even the third row was comfortable enough for me, even if I’m just 5’9″.