Spent some time with the new BMW X3 M, and Yes, still has camo on it

Home » Spent some time with the new BMW X3 M, and Yes, still has camo on it 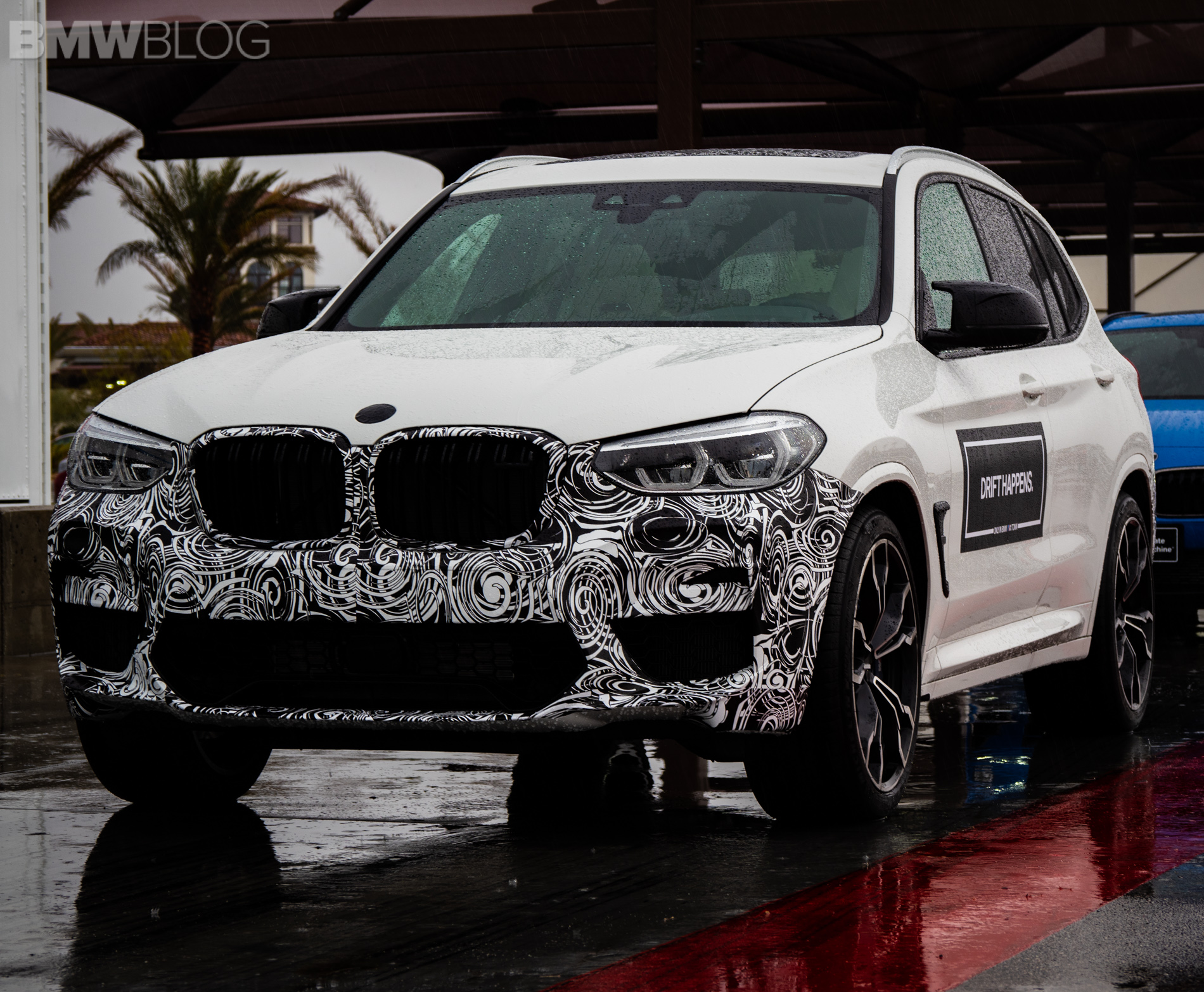 Just like we did yesterday with the new BMW X4 M, we are now bringing you the first live photos of the BMW X3 M. Before we start to see the ironic comments pouring in, allow us to clarify some things.

Yes, the new X3 M and X4 M have been fully unveiled by BMW just a few days ago. The embargo on the official car is lifted, so BMW of North America was kind to let us attend a closed room event where not only the two M SUVs were presented, but also the upcoming X5 M and M8 Coupe. Because the event requested to leave our cameras and phones behind, no photos are available, of any of these cars. 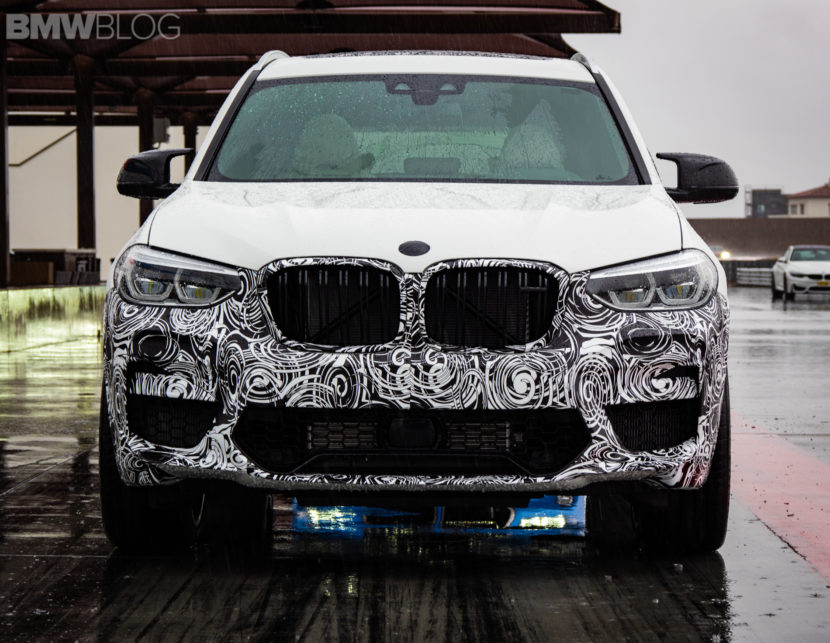 We did ask to photoshoot the X3 M and X4 M, but an unfortunate eight hours long pouring rain in Palm Springs changed the plans to bring the cars outside of the closed room for the photoshoot.

So the next best thing we could have done was to film the new M SUV in their pre-production form with the light camouflage on it. While it’s not ideal, we can at least give you an overall impression of the design, in real life, and see the cars’ proportions. 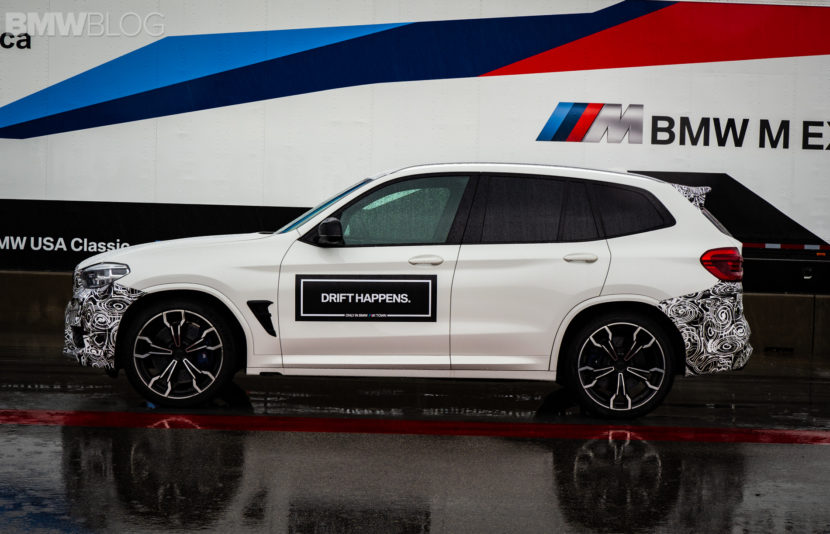 Powering the new BMW X3 M is a newly-revised version of BMW’s B58 engine, now dubbed the S58. It’s still a 3.0 liter inline-six cylinder engine but it’s been given a comprehensive M Division upgrade, to make more power while also making it more usable on the track.

All of those tweaks and upgrades give the BMW X3 M a very healthy 480 hp and 442 lb-ft of torque. The latter of which is available from 2,600 – 5,600 rpm, giving it a nice, flat torque curve right in the middle of its rev range. According to BMW, it’s capable of 0-62 mph in 4.2 seconds but we reckon it will break into the three-second range in reality. 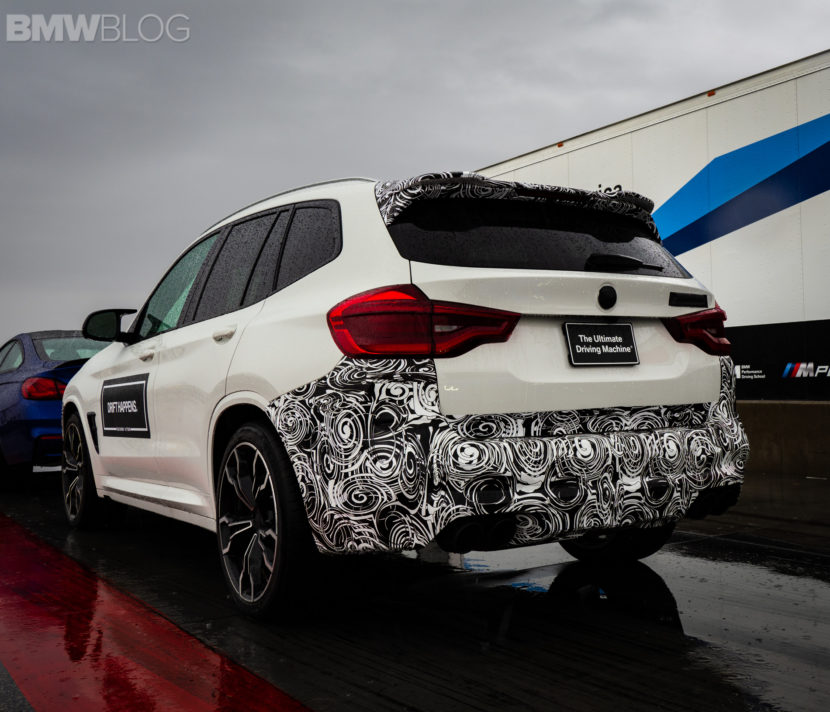 That engine is paired with an eight-speed automatic gearbox and an M-tuned xDrive all-wheel drive system.

All the tech details can be found here.

First reviews will hit the web and print magazines in June, so stay tuned for that event. 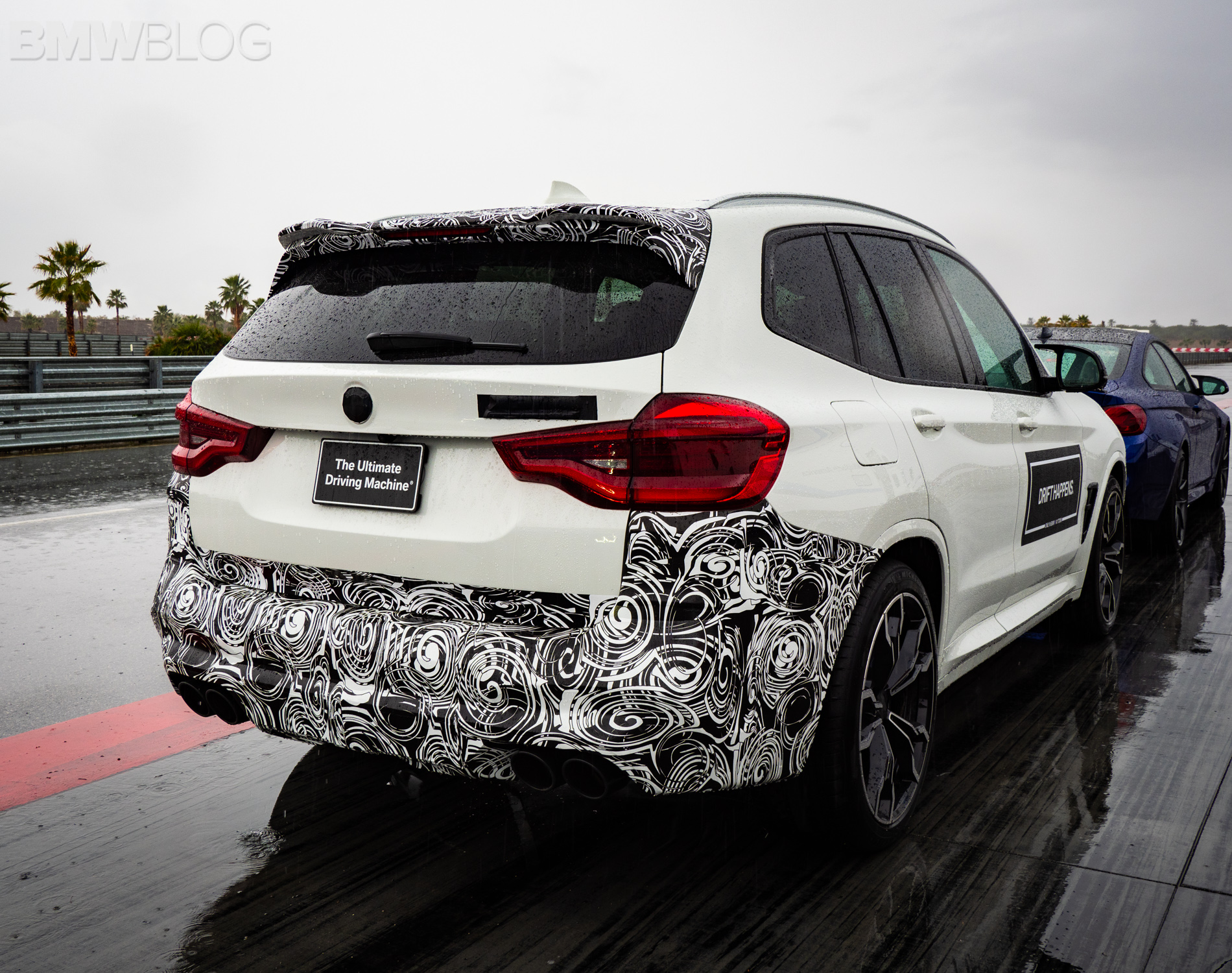 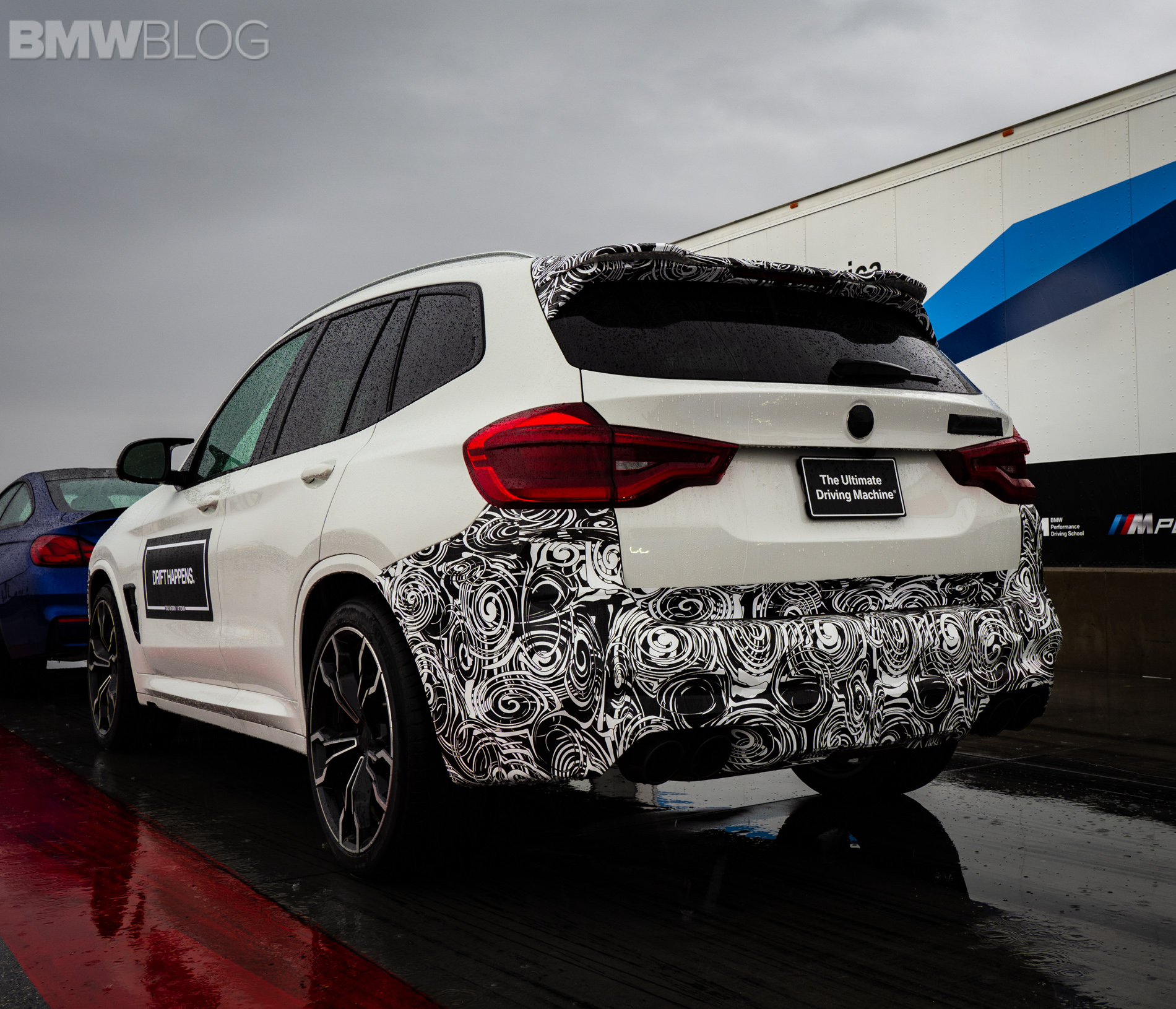 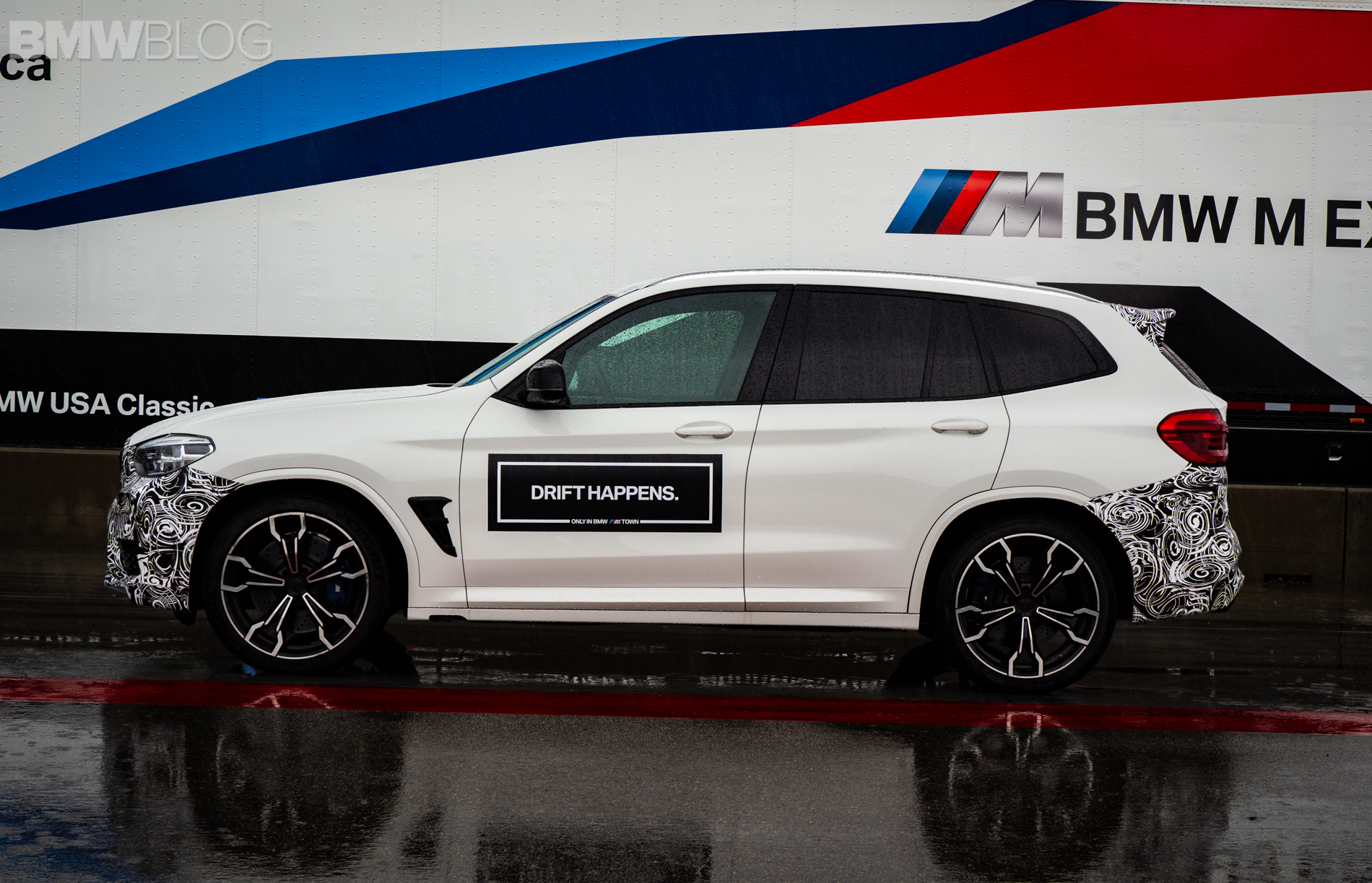 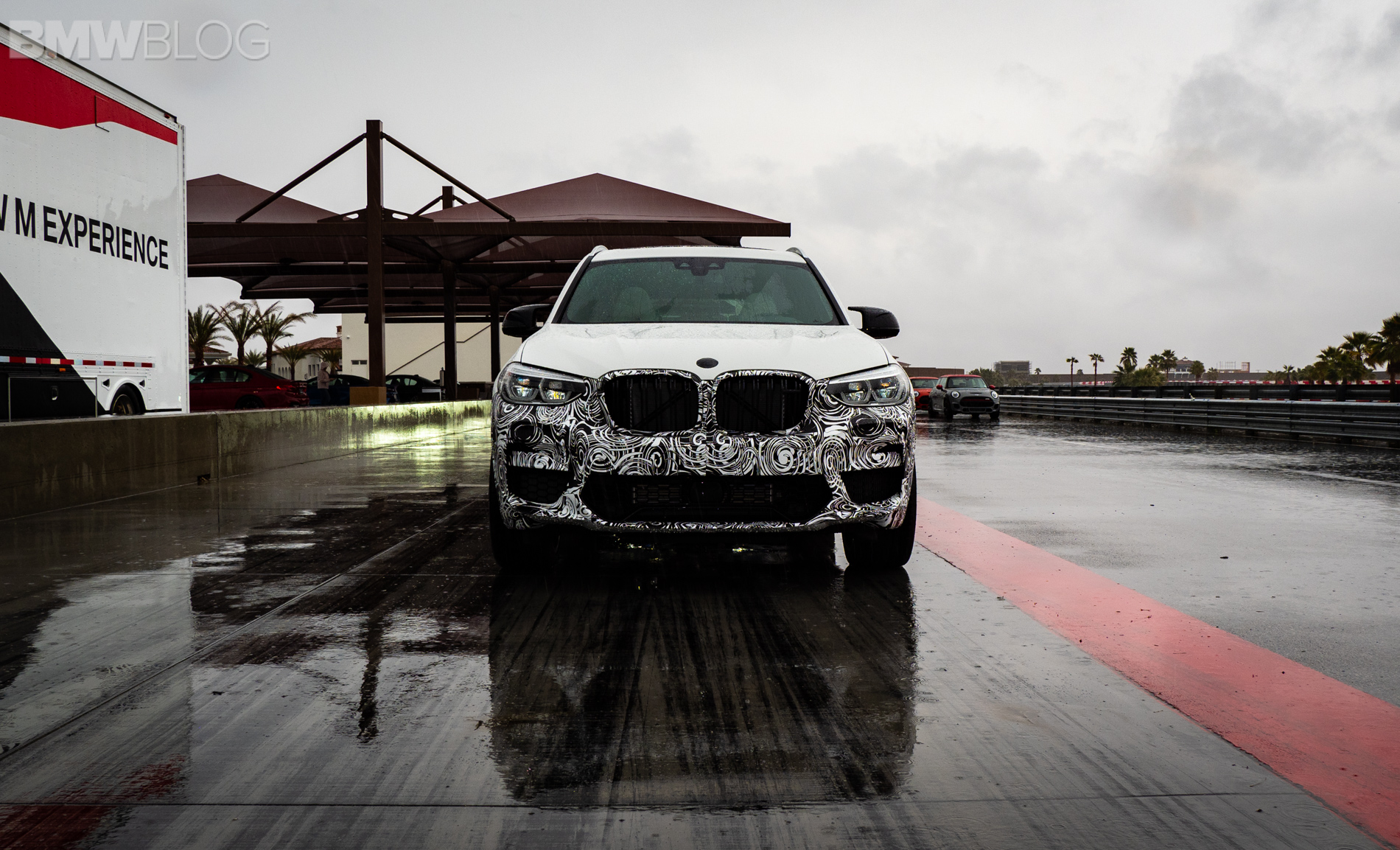