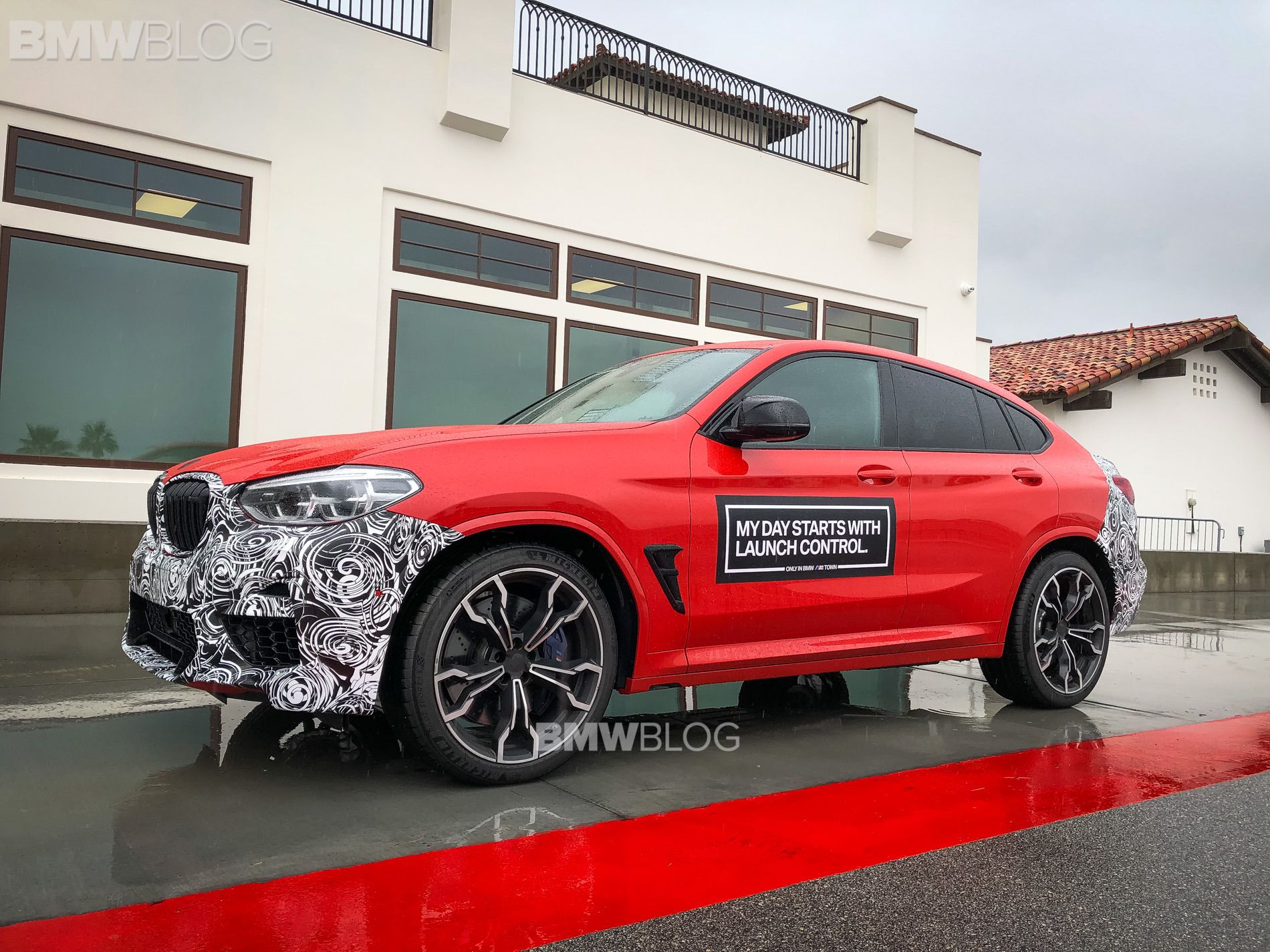 Live from Palm Springs and The Thermal Club, we bring you the first real life photos of the new 2019 BMW X4 M. We actually had the chance to see car in person, fully unveiled, along with the X3 M, of course, but unfortunately the prototype cars we were given rides in, still featured a light camouflage.

Regardless of that, the photos should give you a good look at the design and proportions of the X4 M. Filming the interior of the car was also off the table for now, for various reasons, but first impressions are quite positive – A high quality, premium cabin that doesn’t forget or ignore its sporty roots. 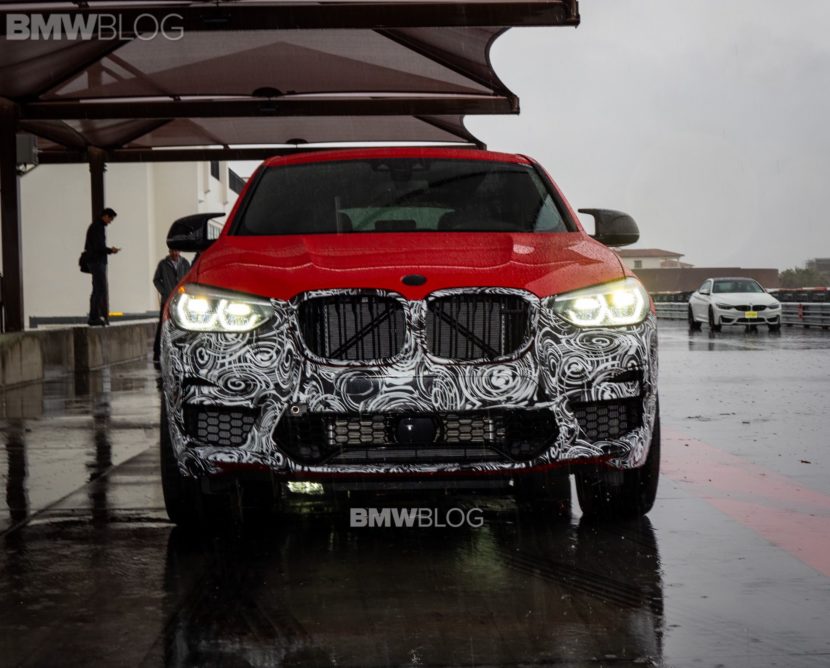 The ride impressions are also under embargo, so we will have to wait till early summer for the proper reviews.

Powering the X4 M is the new S58 engine, an M-tuned version of the ubiquitous B58 engine. A forged crankshaft, 3D-printed cylinder head, new wide-arc sprayed iron coating for the cylinder walls and a closed-deck design create a more durable and freer-revving engine than just the standard B58. A new air intake as well as two mono-scroll turbochargers — one for cylinder 1-3 and one for cylinders 4-6 — now help the engine breathe better and give the X4 M 480 hp and 442 lb-ft of torque. Those are big gains from the 365 hp and 369 lb-ft of the X4 M40i. 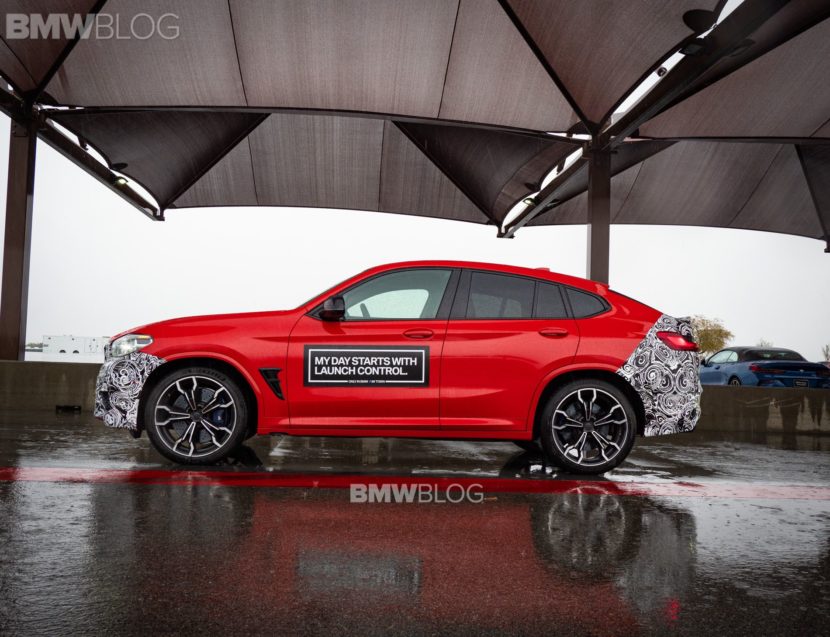 Debuting alongside the BMW X4 M is the Competition model, which will pack a whopping 510 hp and the same 442 lb-ft. That makes the new X4 M faster than the BMW M4 GTS was.

BMW claims a 0-62 mph time of 4.2 seconds for the standard car, with the Competition model shaving a tenth off of that. 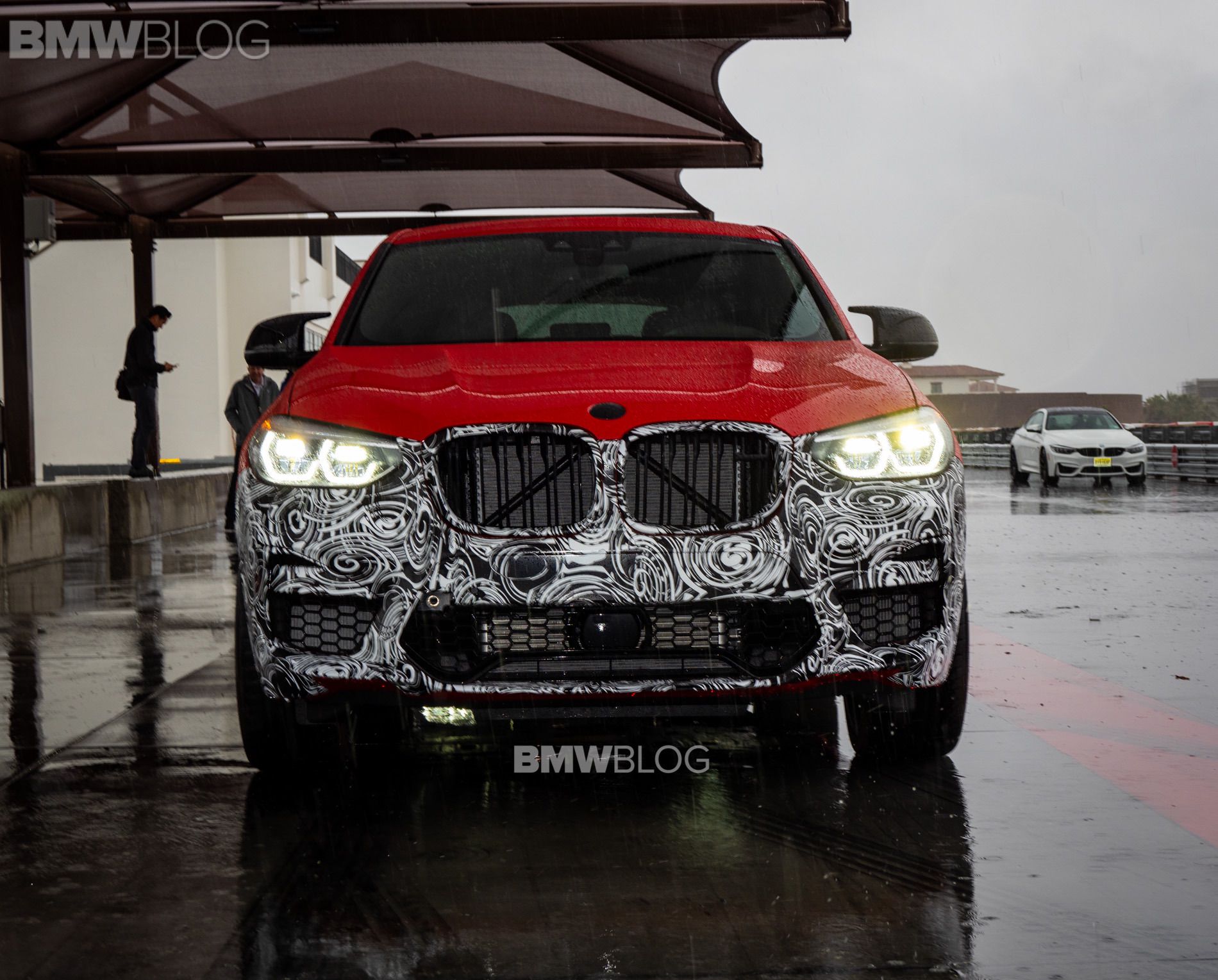 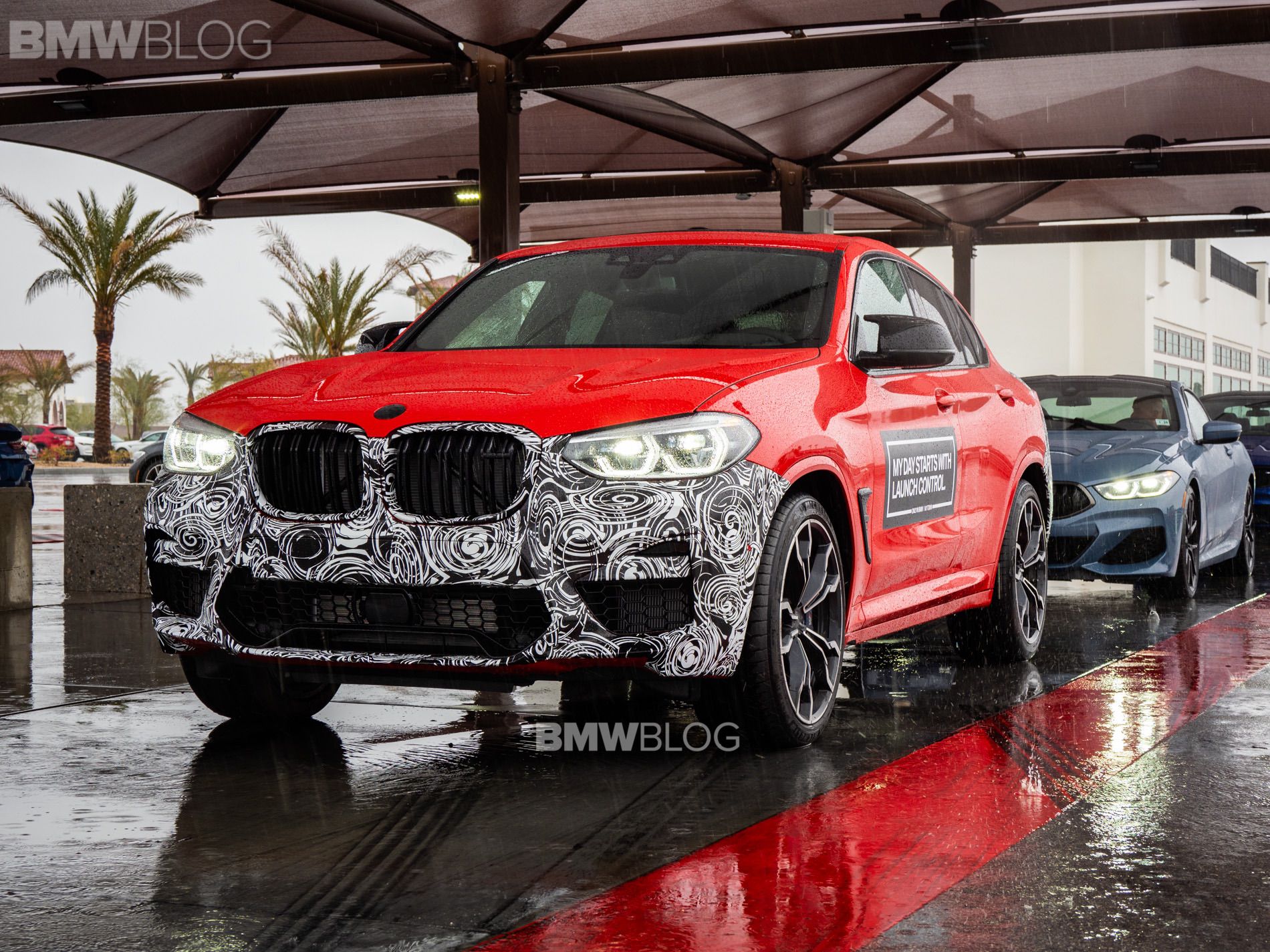 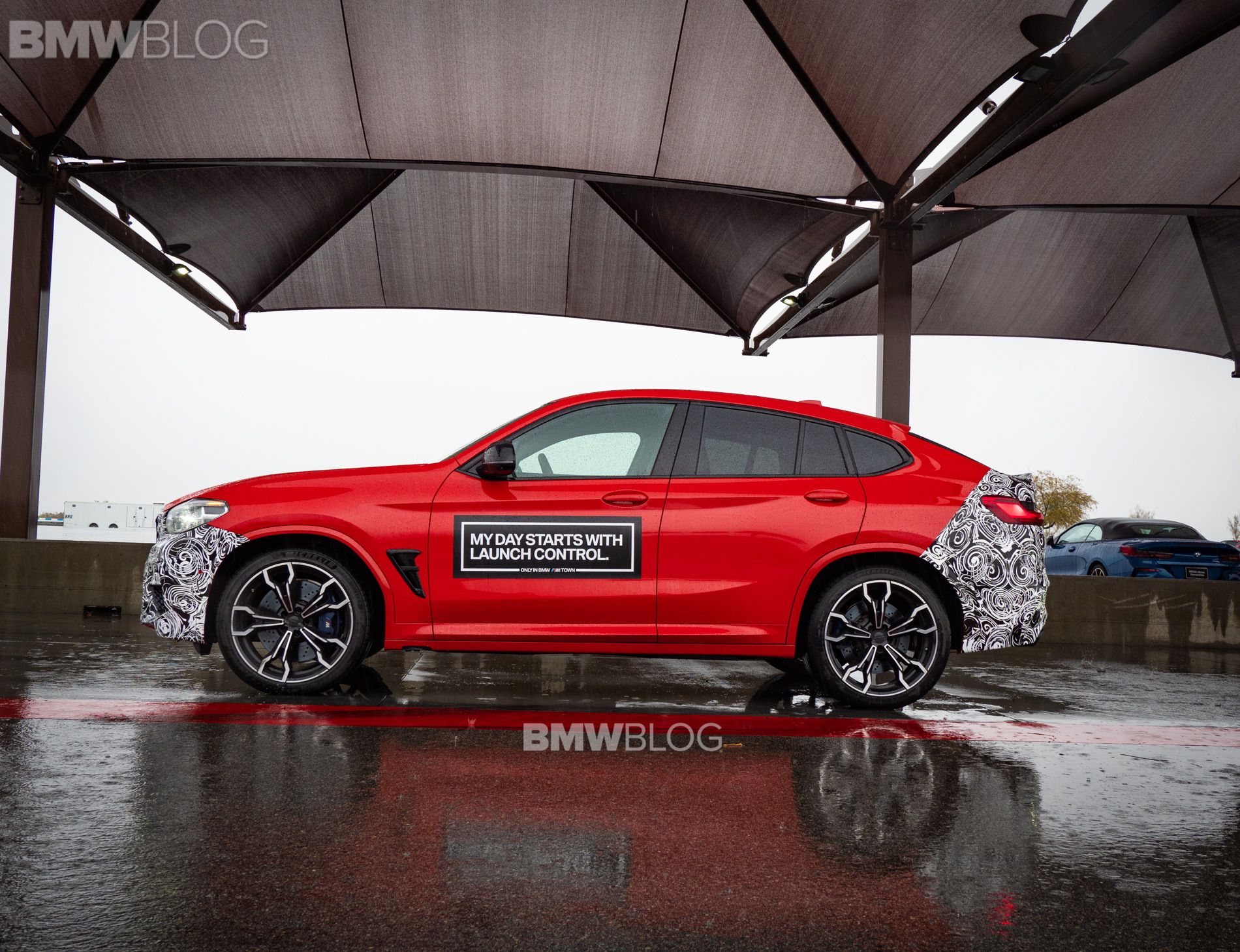 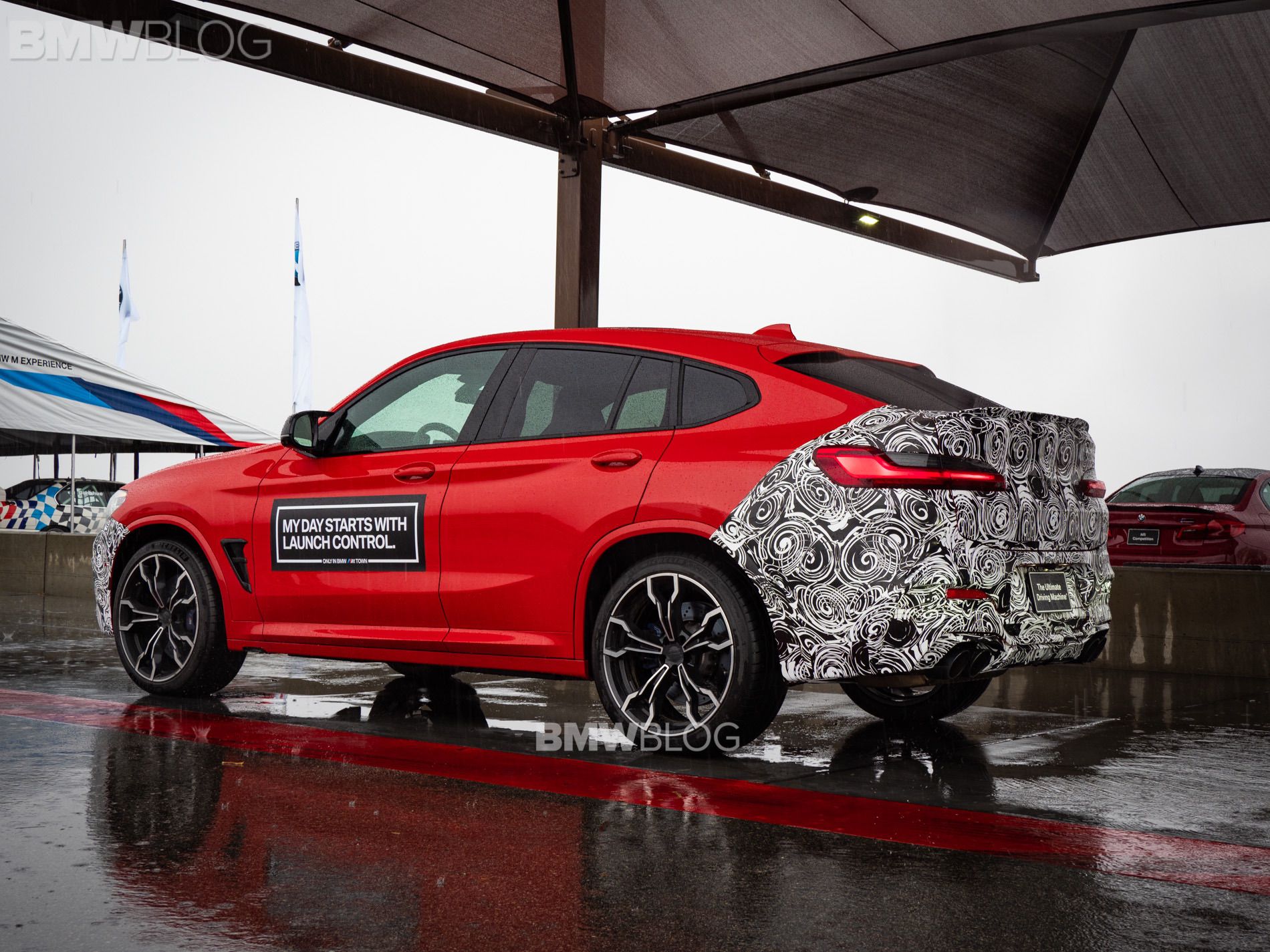 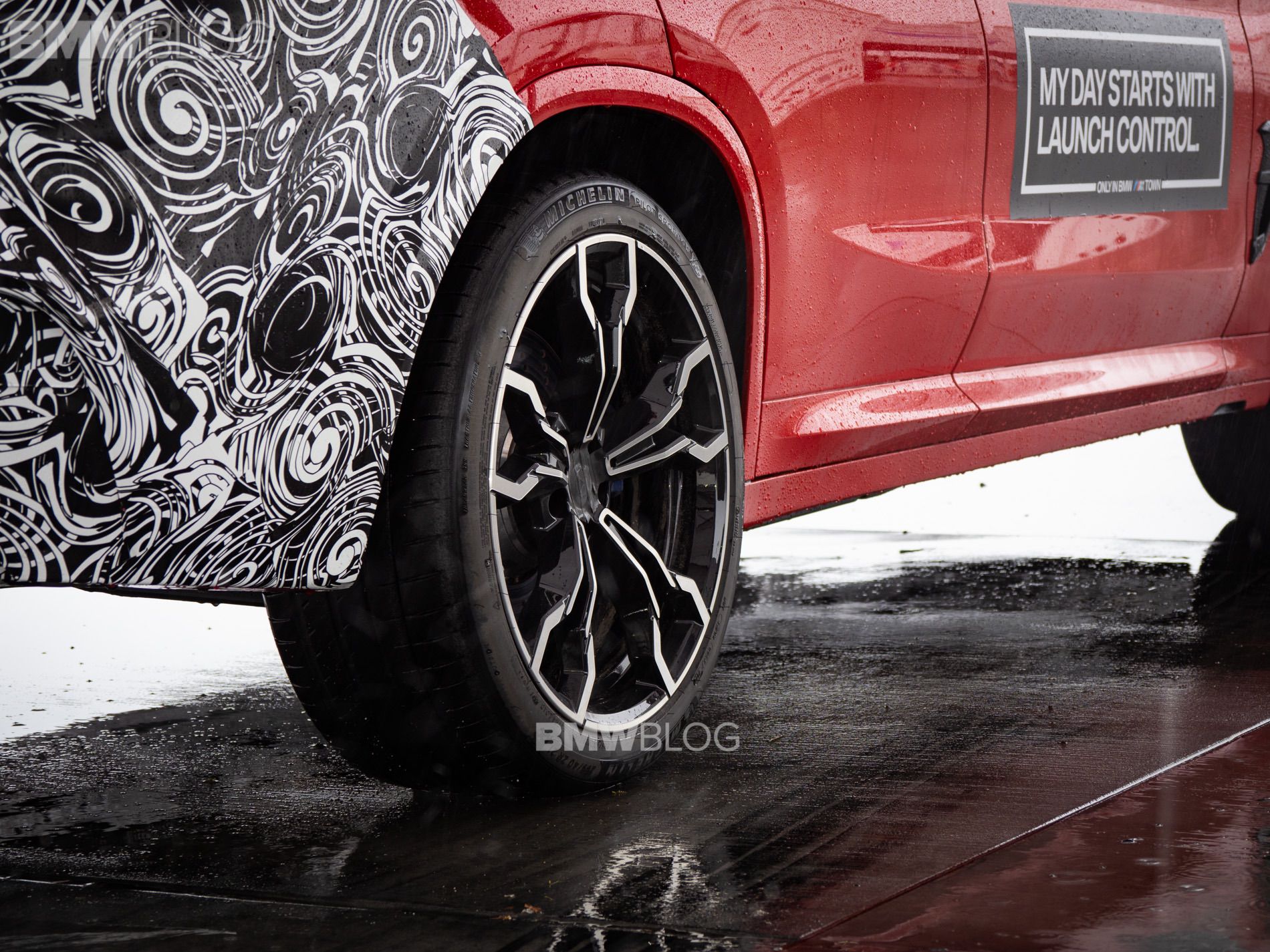 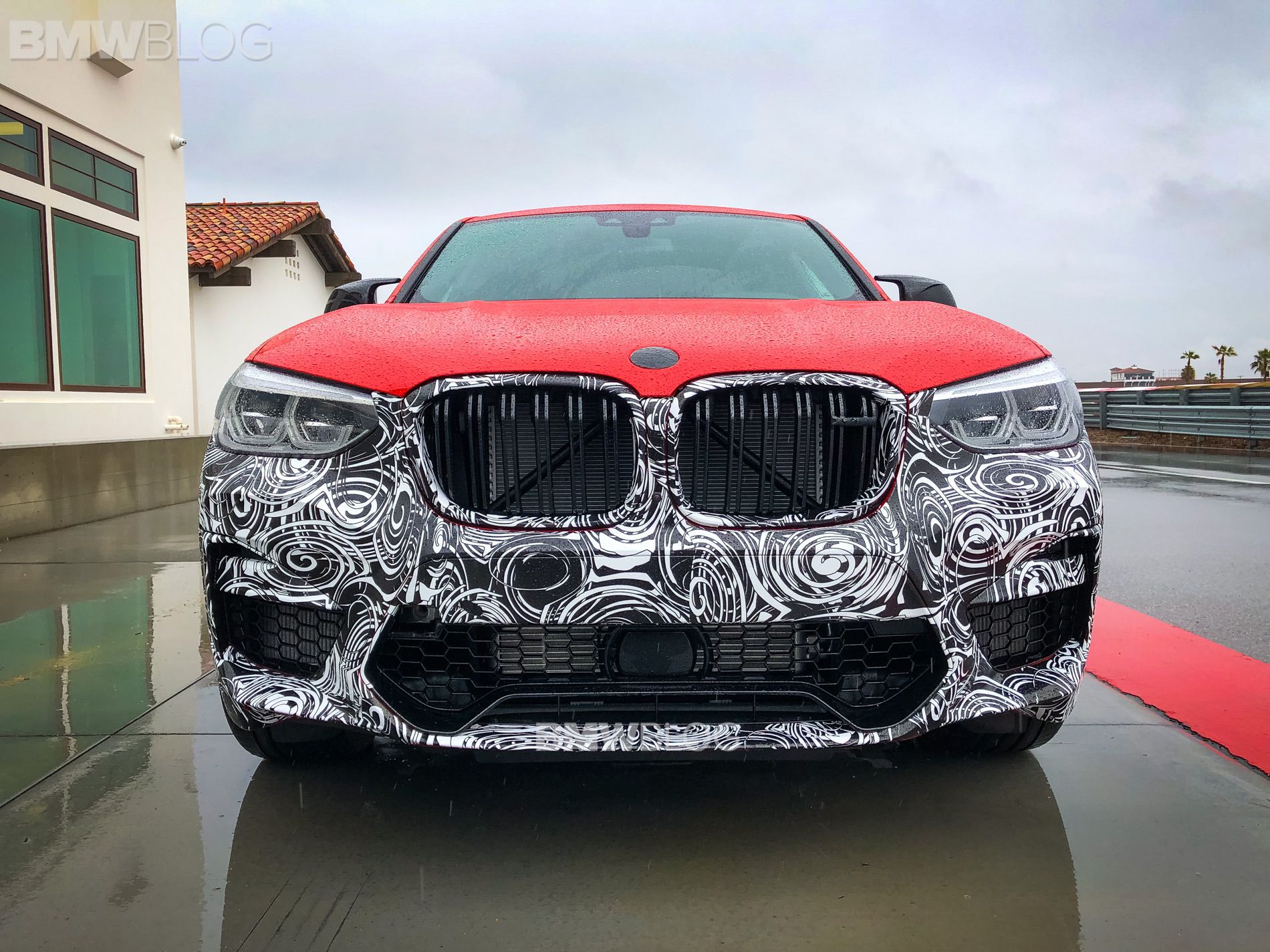 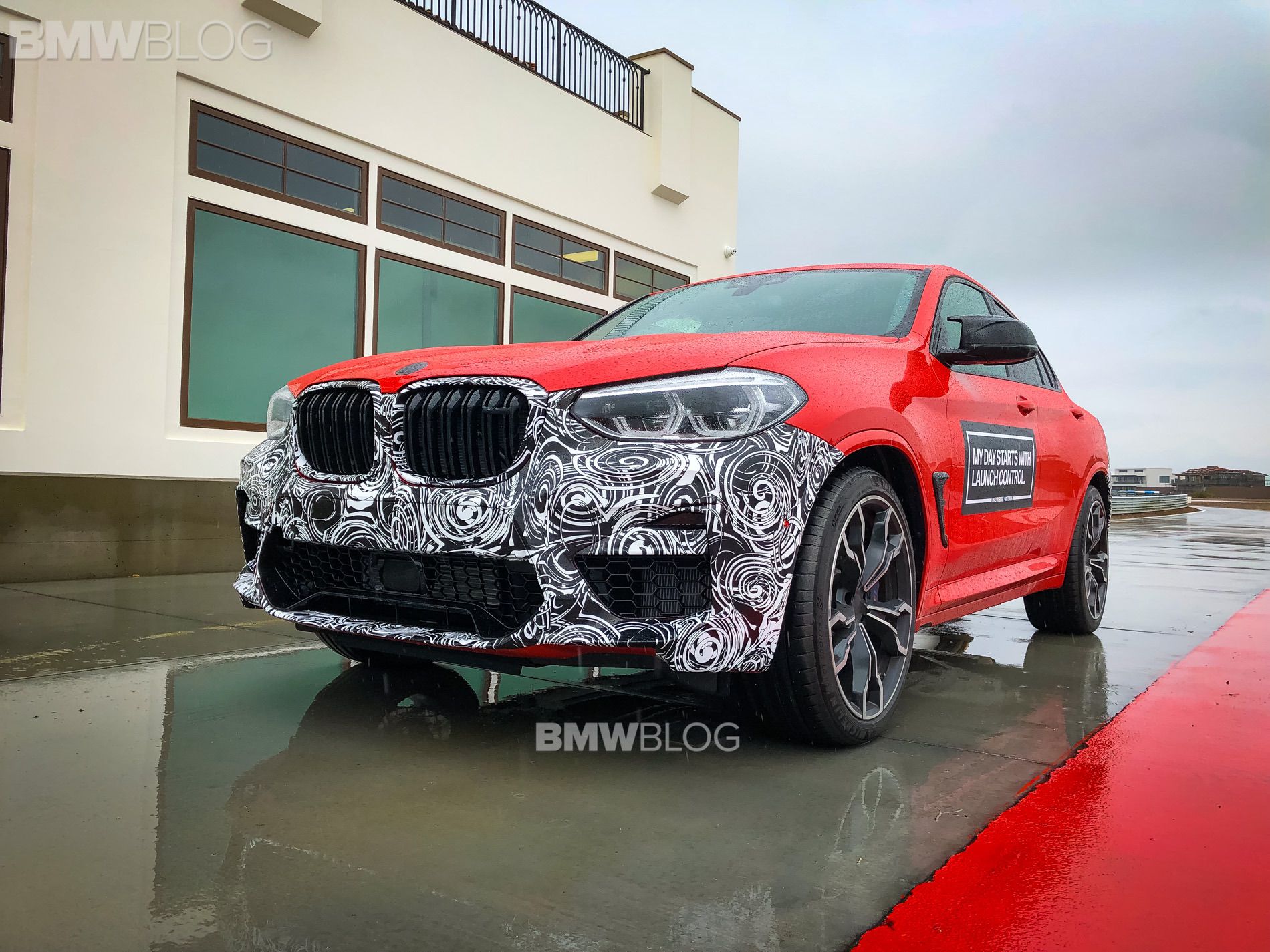 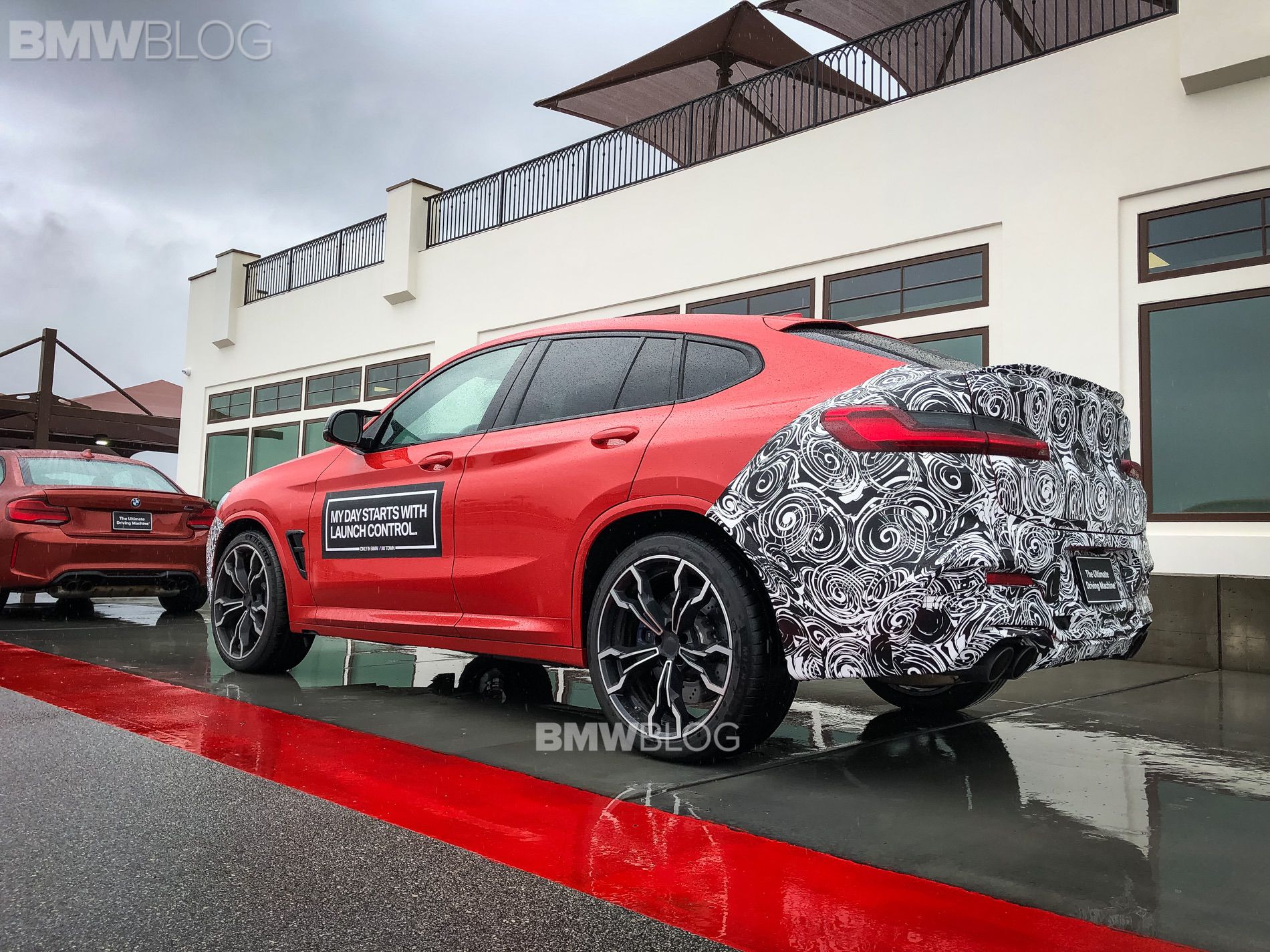 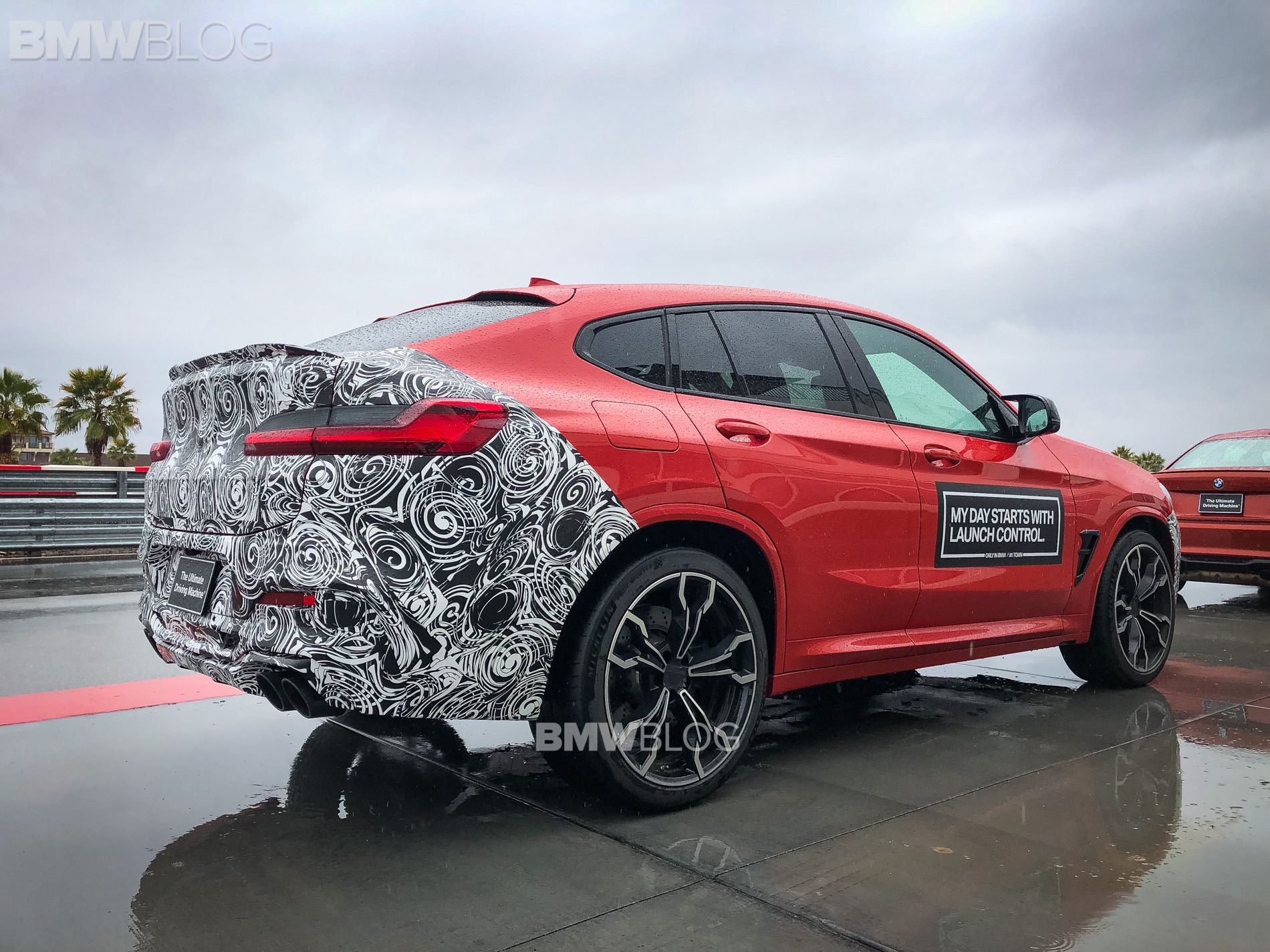 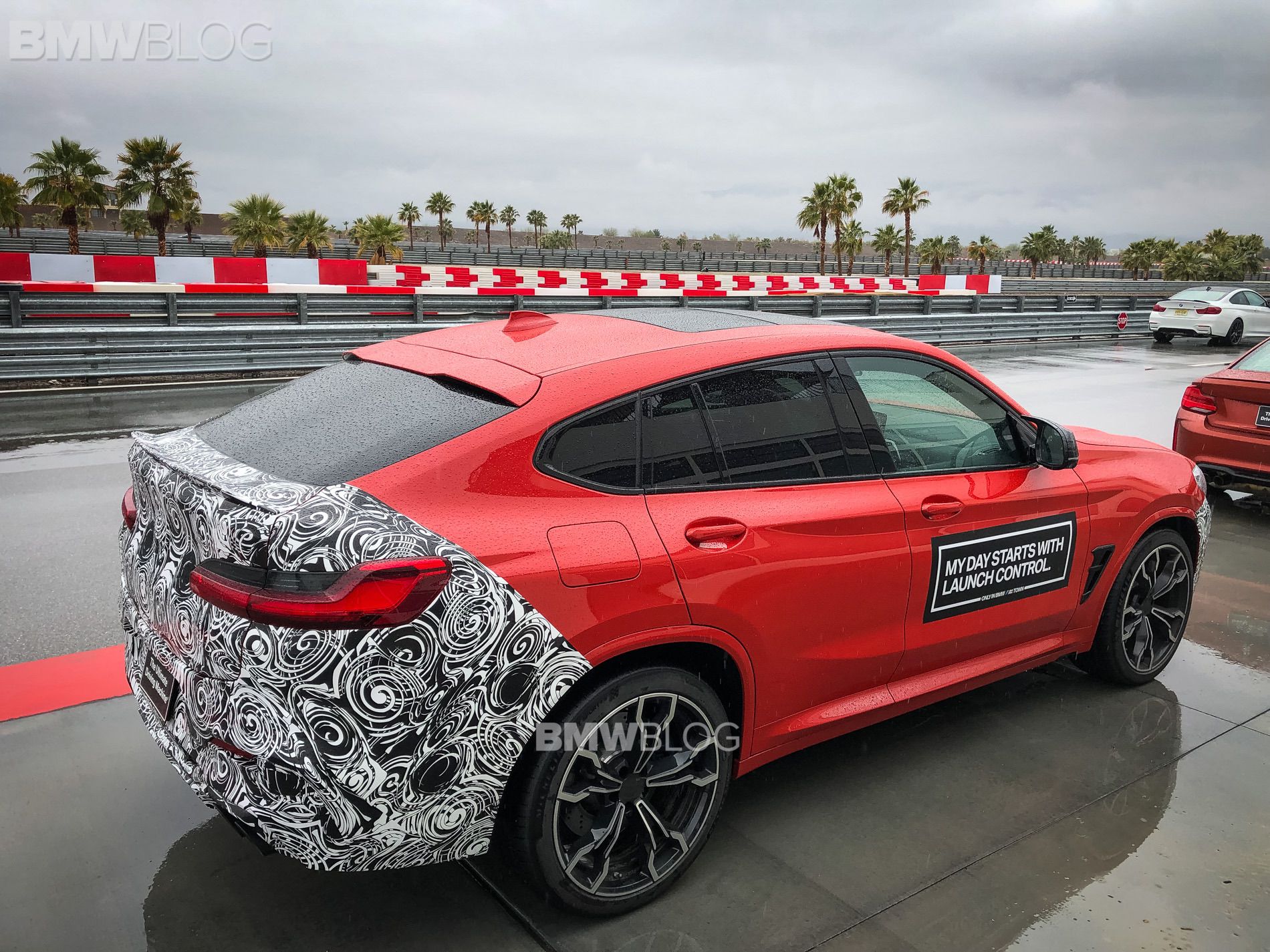 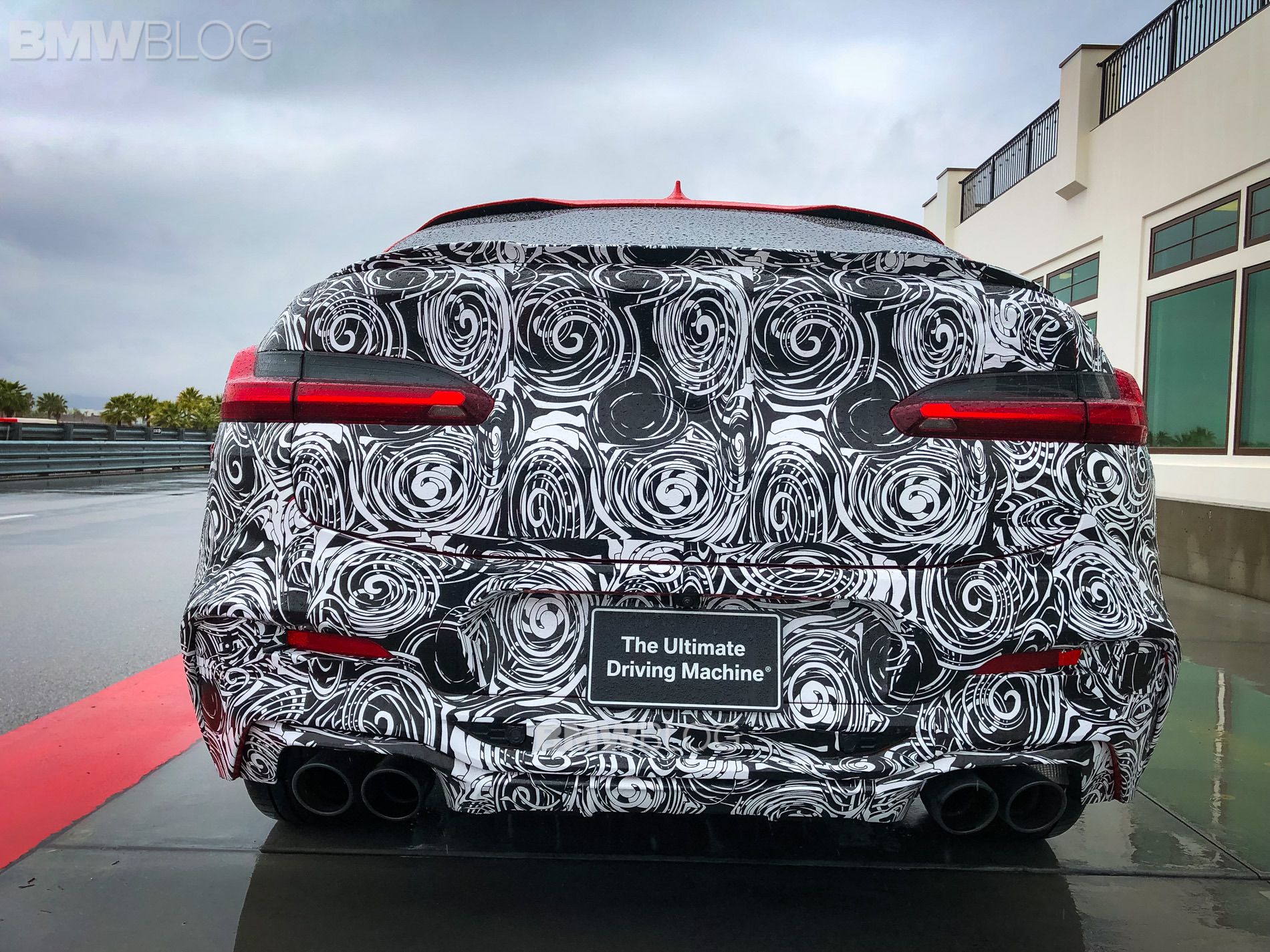