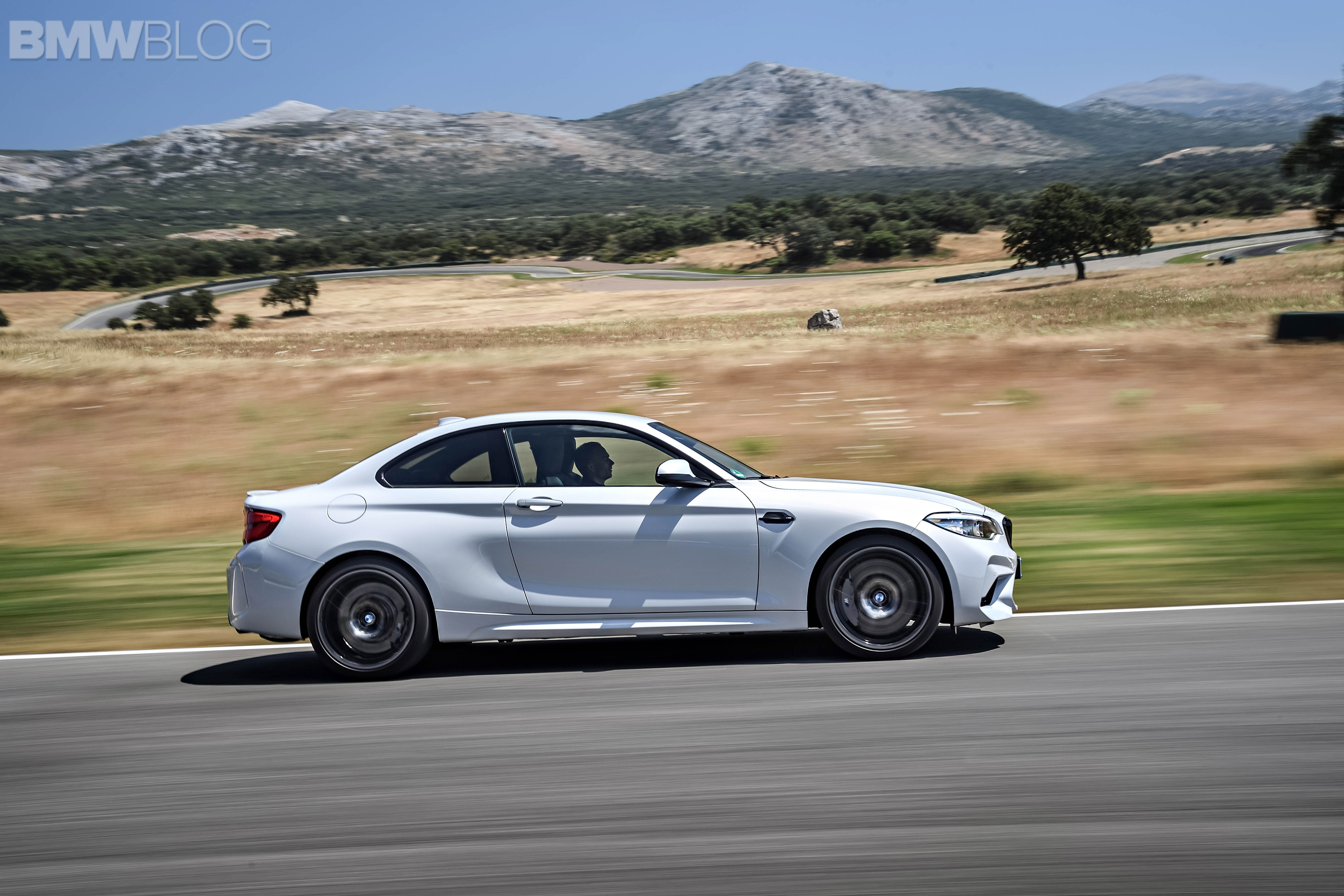 We’ve long been proponents of winter tires for colder temps, as they’re even more important than all-wheel drive. Especially on performance cars, where grip to freezing tarmac is extremely limited, regardless of driven wheel count. In this new video from Joe Achilles, he tries to find out just how much of a difference winter tires make on his BMW M2 Competition, versus its stock summer tires.

As-standard, his M2 Competition came with Michelin Pilot Super Sport tires, which are one of our favorite summer tires on the market. In anything other than freezing temps, once there’s heat in them, they’re superb. However, once the temps drop below freezing, they lose their grip and become downright sketchy in a car like the M2 Comp.

What was his M2 Comp like in the freezing cold with the summer Michelins? Downright scary, as it breaks traction hilariously at low speeds but would be butt-clenching at higher speeds. Even roll-on-throttle in second gear breaks its rear tires lose and the ground isn’t even wet, just cold.

So what happens when he puts its winter shoes on? Its grip increases substantially, allowing the M2 Competition to put its power down much easier. Under braking, too, it grips much better, without any ABS intervention that he saw with the summer tires. Admittedly, he did say the temperature had gone up 1-degree Celsius between the tire swap but it’s still shocking how much more grip was to be had from the winter tires.

This is why we’re such big advocates of winter tires. It’s not just about snow or ice but about temperatures and winter rubber, along with superior tread design, makes a massive difference. Especially on performance cars.