When the BMW M4 GTS first debuted, it made big headlines for sporting water-injection in its 3.0 liter twin-turbocharged I6 engine. That water-injection helped boost power from the standard M4 Competition Package’s 444 hp to a much healthier 493 hp. So what is water-injection and how does it work? This new video from Engineering Explained breaks it down.

Essentially, the water-injection system sprays an extremely fine mist of water into the intake manifold. When water is sprayed into the hot intake, it evaporates and that evaporation absorbs energy, thus reducing the intake temperature of the engine. In doing so, that reduces the chance of engine knock and allows BMW to increase turbo boost from 17.2 psi to 21.6 psi, as well as change the timing. Those two changes are what bring the additional 49 hp and they’re only possible due to decreased intake temperature. 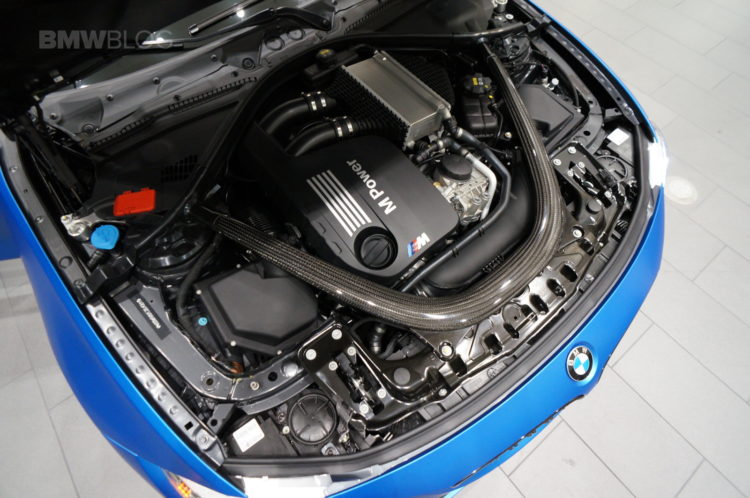 To be honest, the water-injection actually doesn’t run that much. That’s because it’s only used under to simultaneous circumstances: the engine has to be above 5,000 rpm and at wide-open throttle. Only then does the intake temperature get hot enough to require the spray of water. So the five liter water tank actually lasts quite a long time under normal use. On a track, where high rpm and wide-open throttle are near constant, it’s designed to last as long as the gas in the tank.

The interesting part about this system is that it can actually switch itself off. Because BMW only allows it to run while the ambient temperature is above 41-degrees, so as to not let the water freeze, when it’s not available the system can just switch off. Then, it just becomes the same 444 hp engine as the M4 Comp Pack, essentially. The same happens when the water tank runs out. 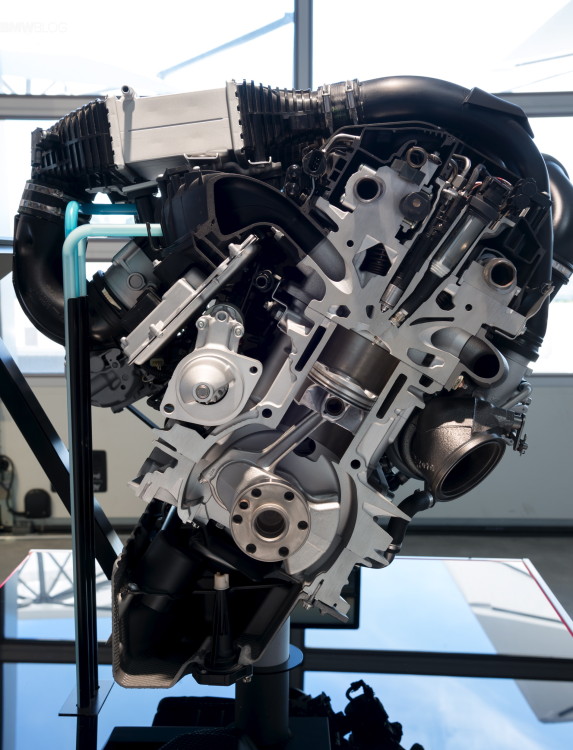 It’s a technically interesting and impressive solution to the problem. Though, we’re not sure it’s a necessary one. It’s cool in the M4 GTS and makes the car a bit more special than the average track-oriented car but we hope that’s the tech’s last application. There’s been a rumor swirling that the upcoming M3 might sport this water-injection system but we’re hoping otherwise. It just seems like an overly complicated solution to making more power when other brands make similar power figures without it.

Still, it’s interesting and anyone that likes techy stuff will like this video. Check it out.