When the BMW M4 GTS first debuted, it made big headlines for sporting water-injection in its 3.0 liter twin-turbocharged I6 engine. That water-injection helped boost power from the standard M4 Competition Package’s 444 hp to… 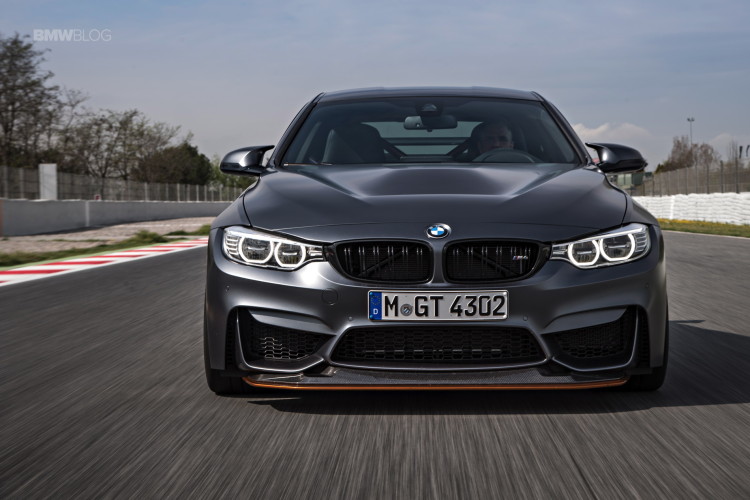 The water injection technology co-developed by Bosch and BMW is set to make it onto a much wider range of cars by 2019. Speaking to Autocar, Bosch global project manager Fabiana Piazza said: “We’re launching… 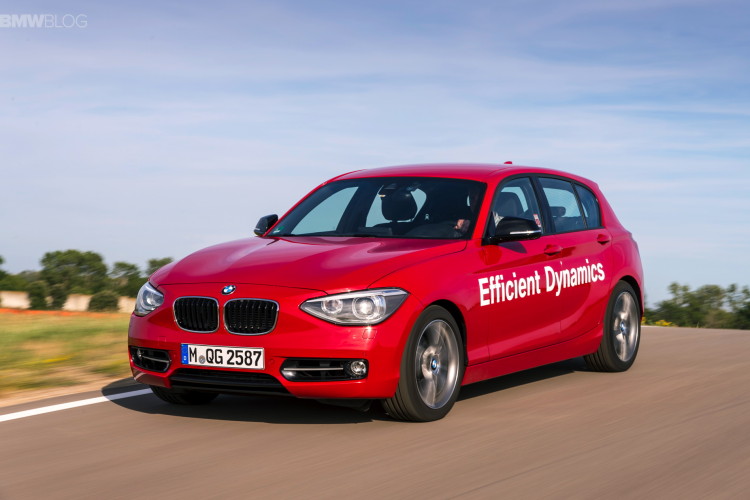 In the next few years, BMW aims to launch a series production car with the direct water injection system that the Munich engineers have been developing. The first mention of the water injection technology appeared…