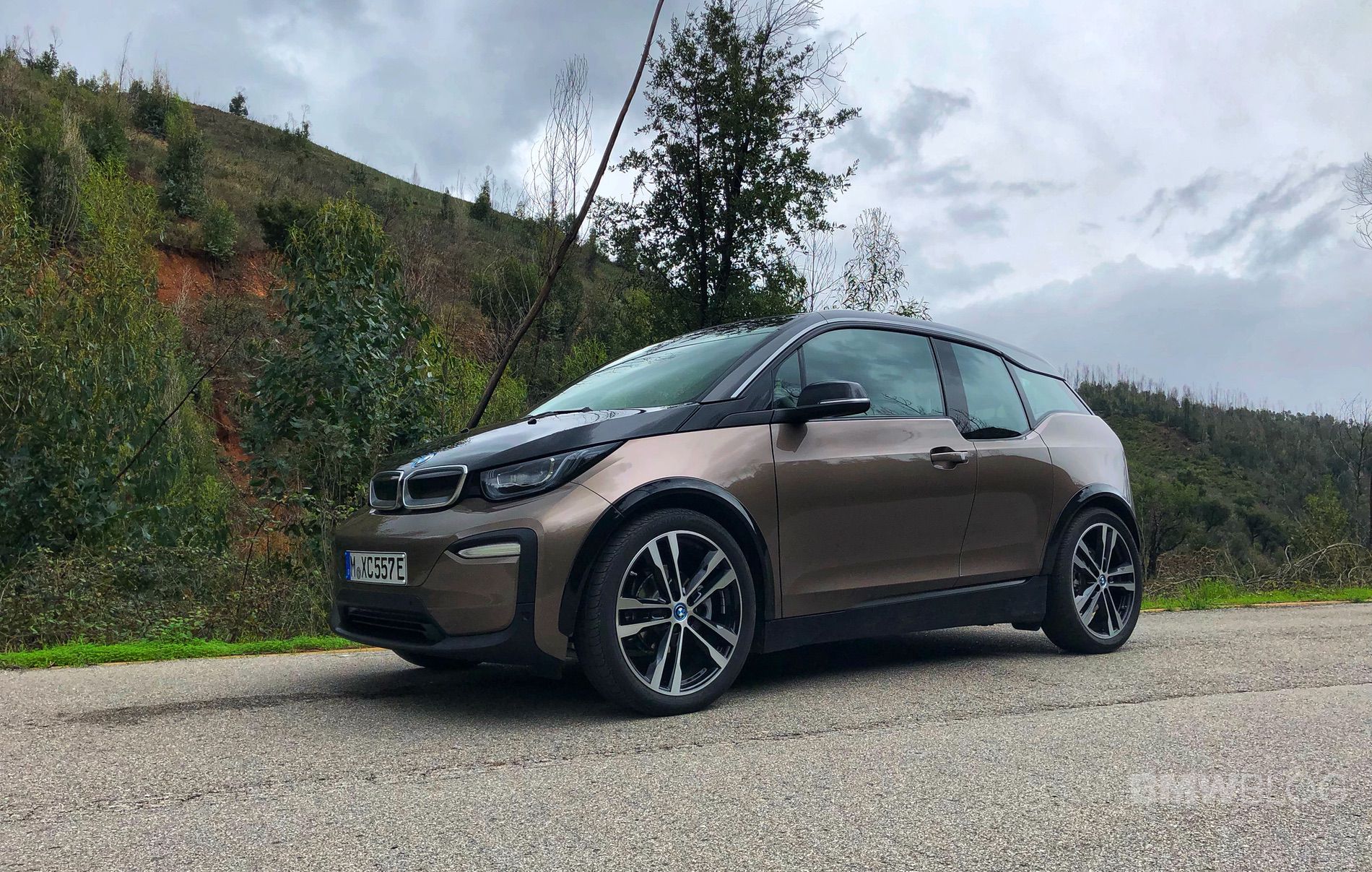 Since 2014, BMW’s sales of electrified vehicles have been underwhelming, to put it kindly. Neither the BMW i3 nor the i8 have sold in anywhere near the numbers that it had hoped and its plug-in hybrid vehicles haven’t exactly been sales giants either. However, sales of electrified BMWs have been growing and 2018 was the brand’s best year yet, with over 140,000 units sold.

“Since launching the BMW i3 in 2013, the BMW Group has rapidly grown its sales of electrified vehicles. With over 140,000 delivered in 2018, we have once again achieved our ambitious target,” said Harald Krüger, Chairman of the Board of Management of BMW AG. “This great sales result and our impressive market share proves our vehicles are what the customer wants. In countries which offer appropriate infrastructure and regulatory support, we see how quickly electromobility can become the norm. I’m confident that by the end of this year, there will be a total of half a million electrified BMW Group vehicles on the roads, with much more to come as we continue to extend our model line-up over the next few years,” 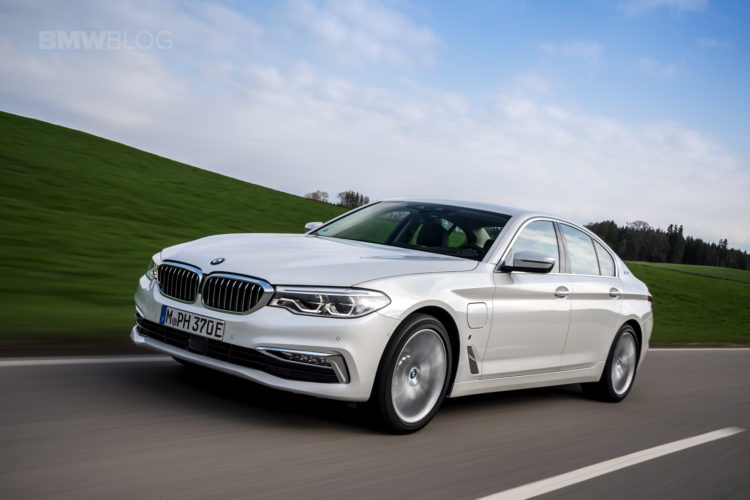 Tesla, for instance, sold about 100,000 more electric vehicles in 2018. Admittedly, that’s not the best comparison, as Tesla only sells pure BEVs and BMW only sells a handful of electrified vehicles (both BEV and plug-in hybrid). In total sales, zee Germans far outsells Tesla and it’s not even close. But in terms of electric vehicles, the Silicon Valley automaker still has the edge worldwide. 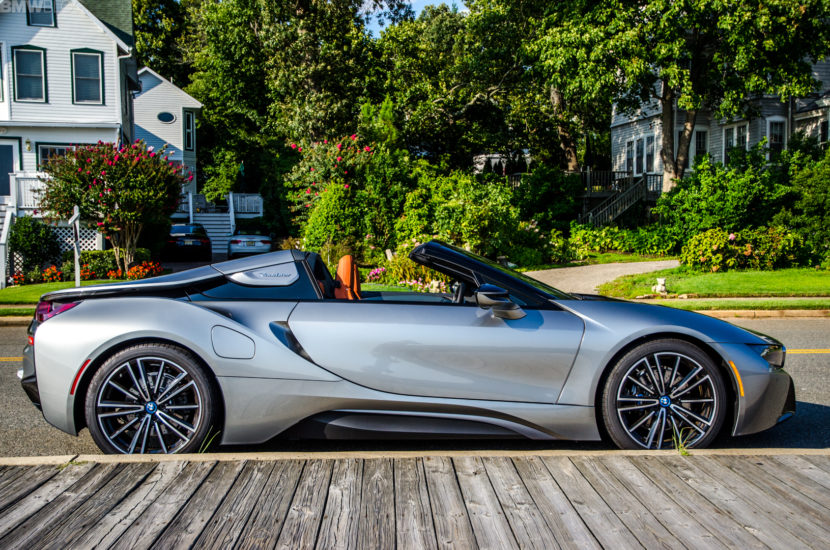 Though, expect the brand’s fleet of electric vehicles to increase. By 2021, BMW will have several new electrified vehicles, both fully electric and hybrid. Two of the important cars for BMW will be the iX3, the electrified version of the X3 SUV, and the i4. So there’s a lot to look forward to for BMW and the brand’s EV sales are growing but it needs to pick up the pace a bit.