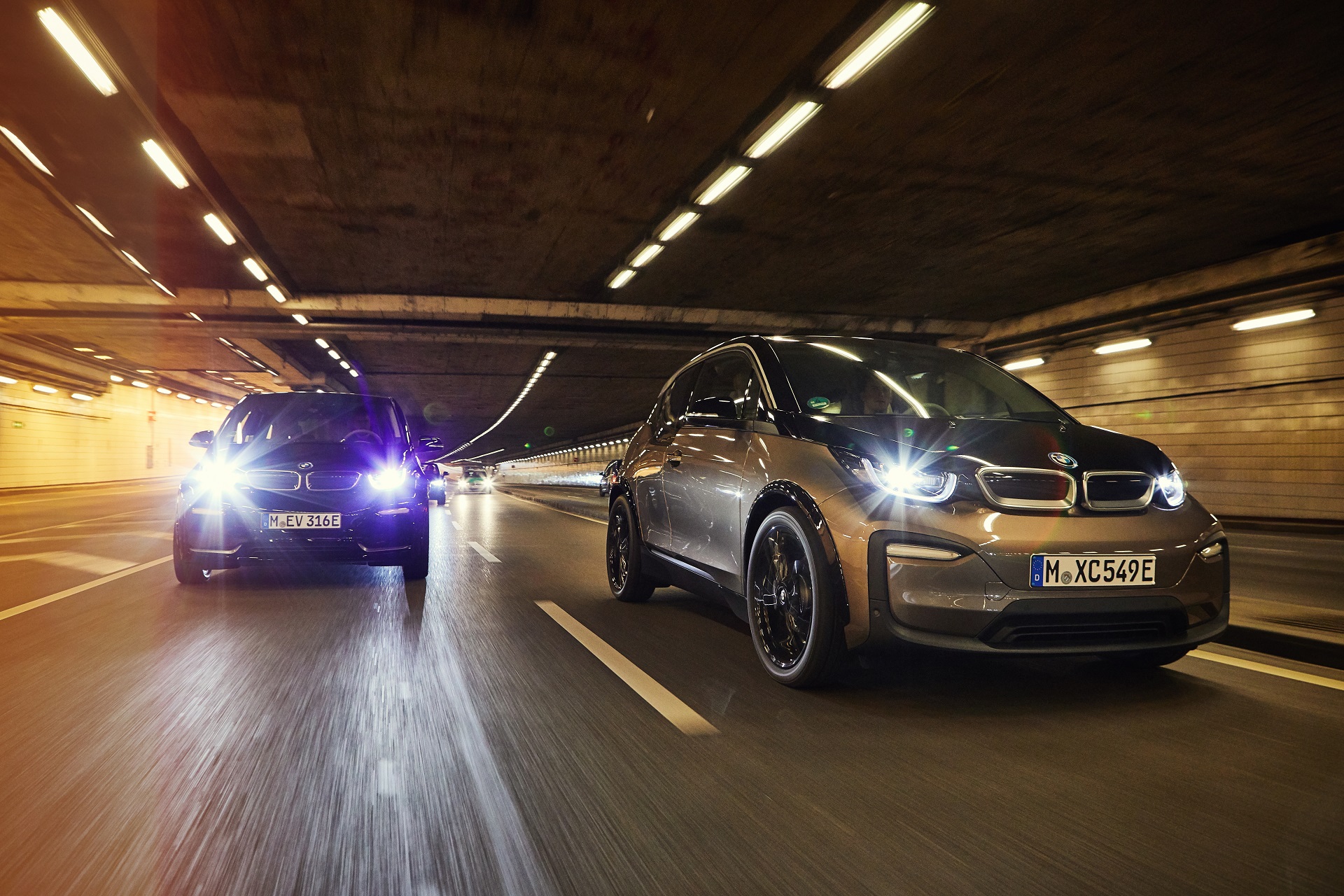 If you’ve been interested in getting an electric car recently, you might’ve heard that not all EVs are still eligible for the $7,500 tax credit offered by the government. Tesla is the one manufacturer that has been making headlines recently for this reason, as their model line-up is no longer eligible and the US manufacturer is looking for alternatives to keep its offerings competitive. However, other models have no such issues, such as the BMW i3.

The reason why both Tesla and General Motors are no longer qualifying for the rebate has to do with the sales threshold set by the law for each car maker. Both of the US manufacturers have gone over the 200,000 threshold and that means the tax credit you get now is halved, to $3,750. That figure will drop even more, to $1,875 before disappearing completely by the time we reach 2020. That said, other car makers can still make due with the full tax credit and the BMW i3 is the best car you can get right now. 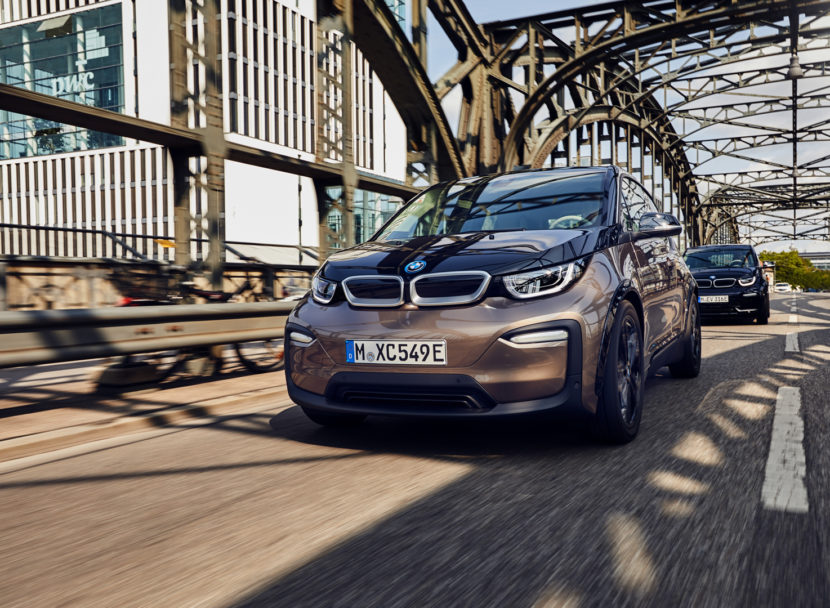 That’s because the i3 now starts at $44,450 and that price comes down to $36,950 after the tax break which is a pretty good deal for a brand new BMW. It also comes with the latest 120Ah batteries which increase the range of the i3 to an EPA-estimate of 160 miles (260 km), considerably more than the 114 miles claimed for the 94 Ah model. You also get a car that’s 93 percent recyclable and has an extremely low CO2 footprint.

Some plug-in hybrid models qualify too but, unfortunately, no BMWs are included on that list. That’s because the law dictates that the PHEV should have a battery of at least 16 kWh to qualify for the tax credit, which means no BMW i Performance models can be included on this list. On the bright side, the i3 REx is also eligible, if you want to forget about range anxiety.