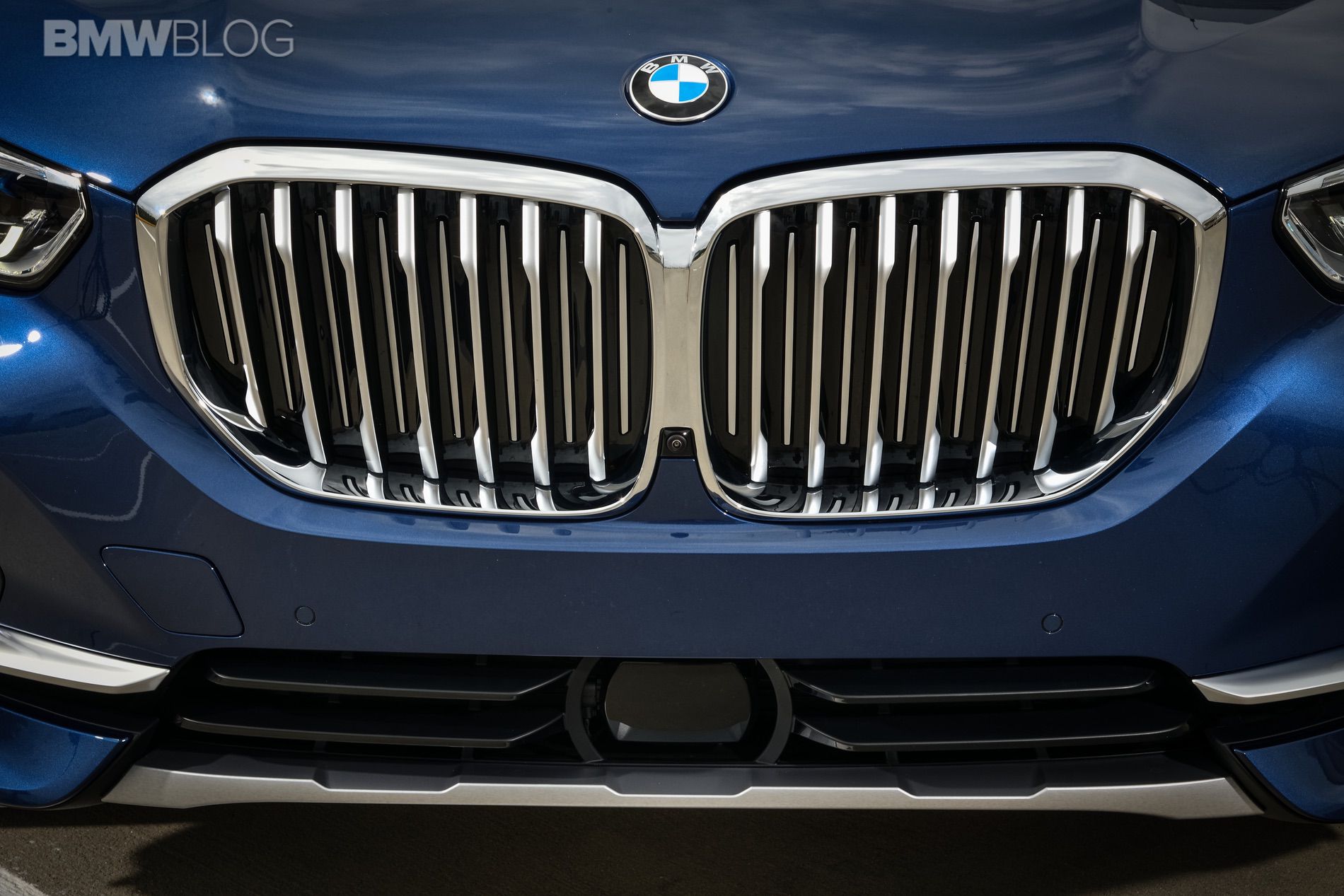 “We have seen the momentum building throughout 2018 and BMW in the U.S. starts the New Year with 14 straight months of sales increases and our best sales month ever for our U.S. built BMW X3 Sports Activity Vehicle,” said Bernhard Kuhnt, President and CEO, BMW of North America.  “Our optimism for 2019 is based on solid facts including the continued strong sales of the 5 Series, with the 5 Series PHEV as the best-selling luxury plug-in hybrid vehicle in the U.S.  Now, the all-new X5 is making a strong impact in its first two months in the market and we are looking forward to the arrival of the all-new X7, and the highly anticipated launch of the all-new 3 Series in the months ahead.” 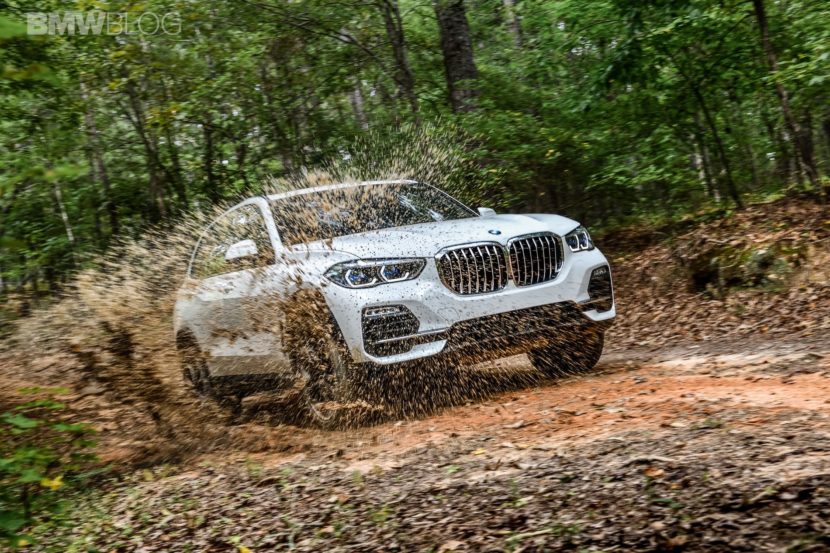 BMW’s lineup of Sports Activity Vehicles accounted for 63 percent of BMW brand sales in December 2018. For the tenth consecutive month, the BMW X3 was the top-selling BMW model in the U.S., followed by the new BMW X5. Taken together, the BMW X3 and X5 represented more than two out of every 5 BMW vehicles sold in the U.S. in December.

BMW brand sales of electric and plug-in hybrid electric vehicles totaled 2,774 in December 2018, an increase of 2.0 percent over the 2,720 sold in the same month a year ago. For the full year, combined sales of BMW Group (BMW and MINI) electrified vehicles exceeded 25,000 for the first time, and grew 17.9 percent in comparison with 2017.

BMW Group currently offers five electrified models in the U.S., including the BMW i3, BMW i8 and i8 Roadster, BMW 530e, BMW 740e, and MINI Countryman plug-in-hybrid electric vehicle. Plug-in hybrid versions of the all-new BMW X5 and the all-new BMW 3 Series have been announced and will begin sales in the U.S. at a future date.