Video: BMW i3 S Is One of Car Advice’s Winners Circle Members for 2018

Home » Video: BMW i3 S Is One of Car Advice’s Winners Circle Members for 2018 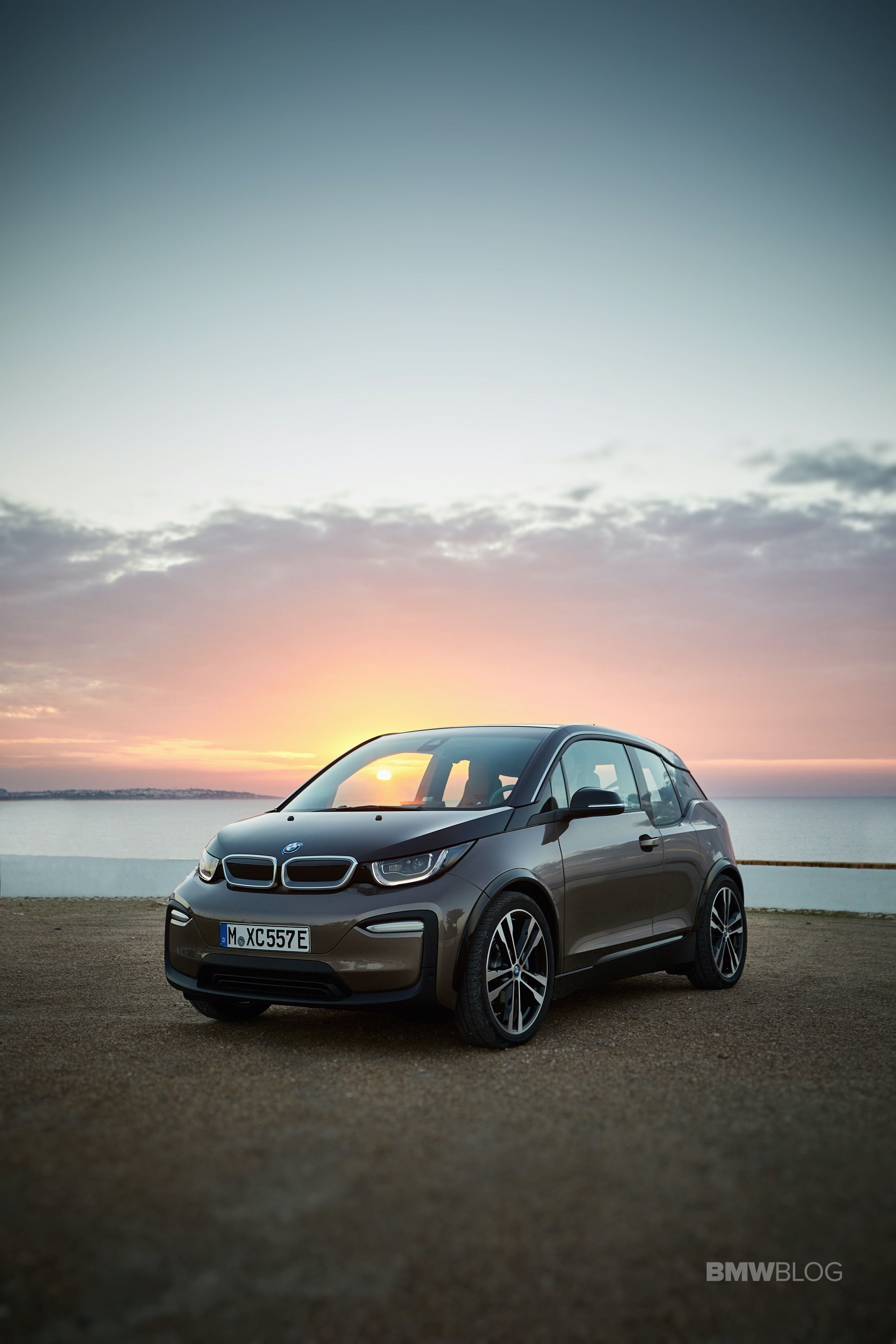 The end of 2018 is rapidly approaching and, along with it, we’ll see all sorts of tops being published, even – or should I say especially? – in the automotive realm. Journalists love putting together lists of cars and the guys from Car Advice are no different. However, their recent Winners Circle list is not meant to be a ‘best of’ sort of ranking, or one that would follow strict guidelines. Instead, each journalist got to choose the car that he or she liked the most this year, simply because of subjective reasons.

According to the Australian publication, the feedback they got from their readers was that ‘Car of the Year’ awards are usually pretty boring and therefore, they decided to switch things up a bit, especially since the same readers are asking for more subjectivity. “The only stipulation was that yes, hand on heart, the team member would splurge their own coin – in some cases very hypothetical coin at that – and park their choice in their own driveway,” says the description of the Winners Circle awards. 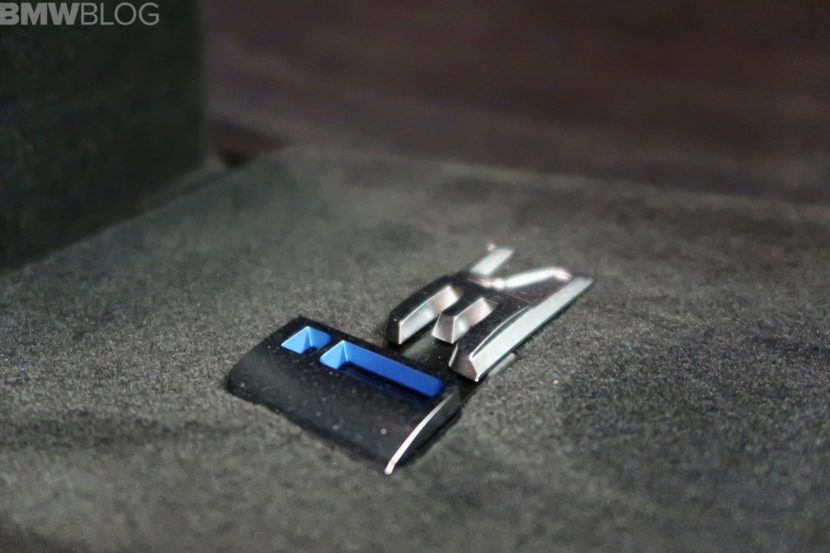 Therefore, one of the winners in this hypothetical circle was the BMW i3 S. The new, sportier version of the BMW i3 won the heart of Scott Collie and for good reason too. Where else would you find a car with a carbon fiber chassis at this kind of price tag? It’s not only that but the i3 S also comes with a better suspension setup for faster driving, a bit more power and other small upgrades to differentiate it from the standard i3.

It’s quite swift off the line and will allow you to conquer city streets in no time thanks to its small turning radius. Furthermore, the i3 must be one of the cheapest cars ever made to feature suicide doors which are usually reserved for cars along the lines of a Rolls-Royce. Yeah, they do get in the way sometimes but they do look awesome. For the rest of the reasons why Scott chose the i3 S as his 2018 favorite, check the video below.