Will the F80 BMW M3 actually be considered the best M3 of all time?

Home » Will the F80 BMW M3 actually be considered the best M3 of all time? 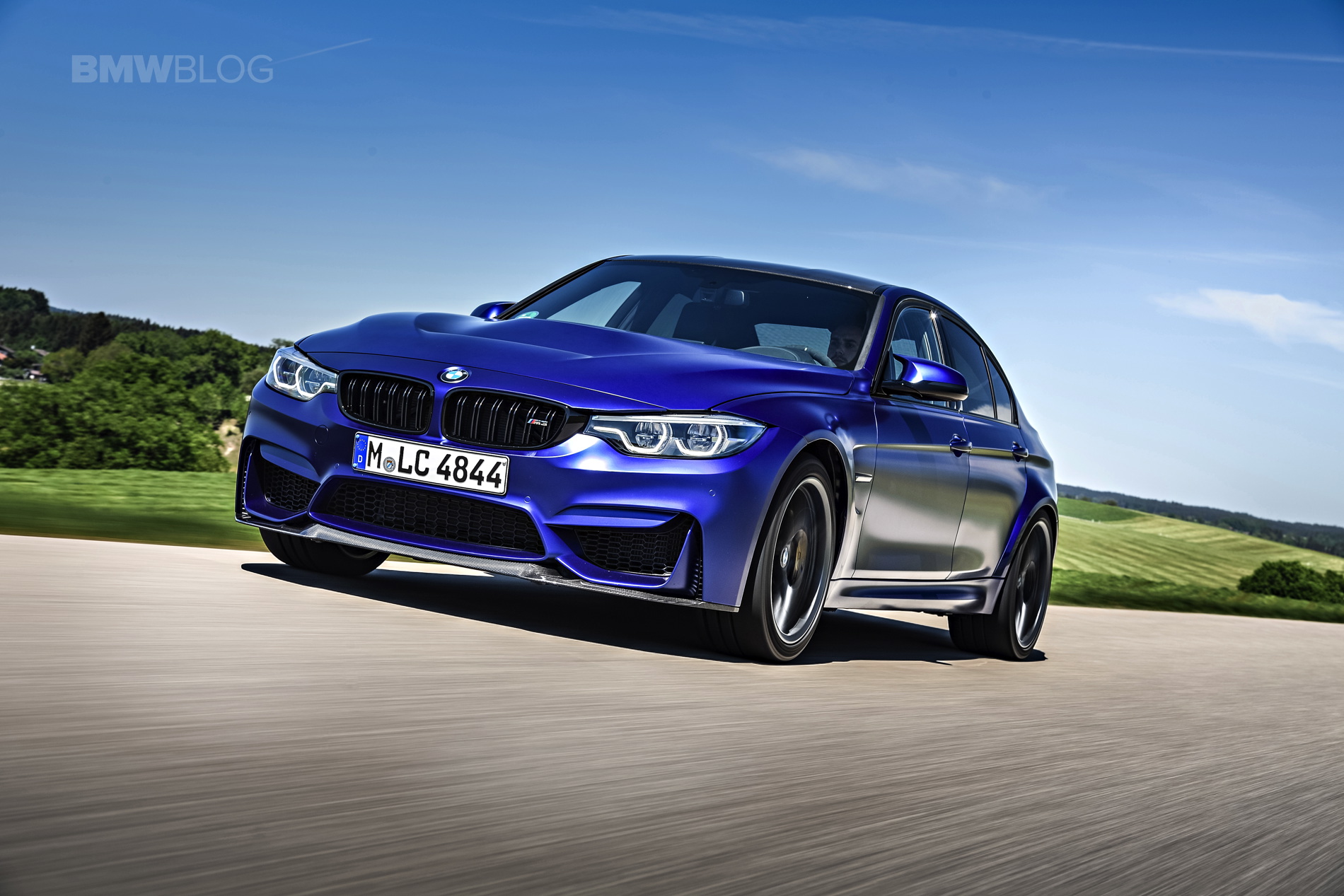 The BMW M3 is one of the most iconic cars in the history of the automobile. It sort of invented the high-end sports coupe/sedan. Despite its iconic status, enthusiasts never seem quite satisfied with whatever the current generation is at the time, always yearning for the previous generation. That’s never been more true than now, with the F80 BMW M3 being possibly the most heavily criticized M3 of all. However, Car Throttle reckons that it will go down in history as one of the all-time greats and possibly even the best M3 of all.

You might be wondering how anyone could think such filthy thoughts about a turbocharged M3, something so impure? They go on to explain, though, with five interesting points. For instance, the F80 BMW M3, despite having a lot less power, was every bit as fast as its competitors. Its 3.0 liter twin-turbocharged I6 was always a good 50-70 hp down compared to the other cars in the segment, yet it always kept up with its more powerful rivals like the Alfa Romeo Giulia Quadrifoglio and Mercedes-AMG C63 S. 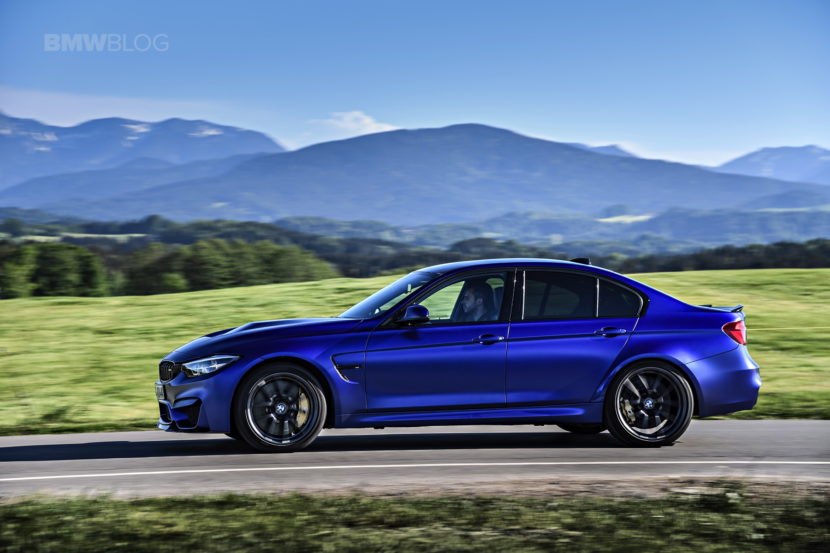 Another interesting point is that the F80 BMW M3 has always been a bit sketchy. Its ample torque — aided by a low, flat torque curve — and its very excitable rear differential makes the current M3 a bit scary to drive in anything other than perfect conditions. In fact, put your foot down in a stock M3 mid-corner and you’ll soon find out what trees taste like. But that, according to CT, is actually a virtue because it makes the M3 something that needs to be respected and driven carefully. It’s not as easy to drive as other current sports cars.

It also has a great looking engine. That might be a bit odd and trivial but it’s actually a good point. Almost all engine bays are completely covered by black plastic, BMWs included. But the M3 has just a small piece of plastic that covers the valve cover. The rest of it is pretty exposed, with awesome looking charge cooler for the turbos and the gorgeous carbon fiber strut brace. 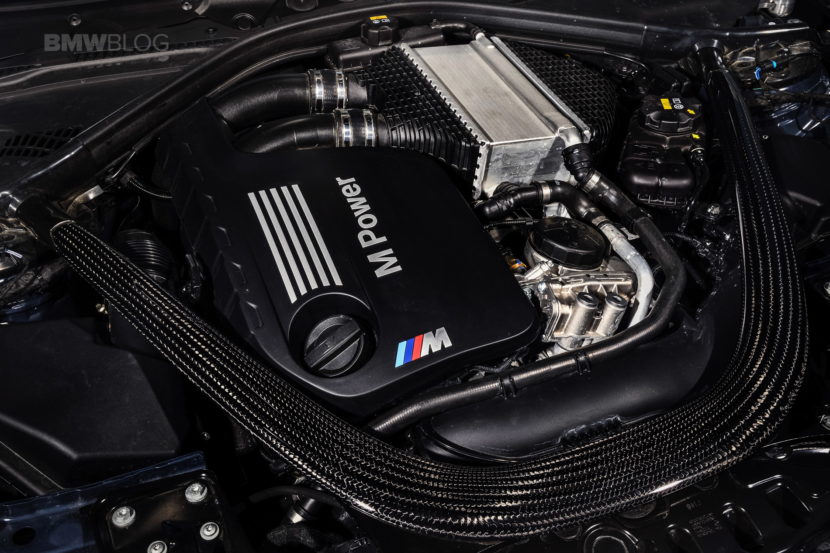 These aren’t all the reasons, as you should go check out Car Throttle’s article. However, these are some interesting points. The current BMW M3 is certainly under appreciated. While it might not go down as one of the all-time greats, it’s not nearly as loved as it should be.