The upcoming BMW M3 is already stirring up some heated debates online, deservedly so. The iconic model is being prepared right now in Munich and on the Nurburgring, and a lot of things are going to change when it arrives. According to one of our earlier reports, the G80 M3 could become all-wheel drive once it arrives, something some have been dreaming of for a long time.

But while that is still up for debate, another bit of info reached us, from our trusted source inside the BMW HQ. As it turns out, the management is discussing whether the M3 and its Competition variant should arrive at the same time or not. As you may very well know, BMW announced more than a year ago that it is changing the way it’s developing M cars, so that they can squeeze more performance out of them while also offering more comfortable choices for people looking for a simple straight-line killer. 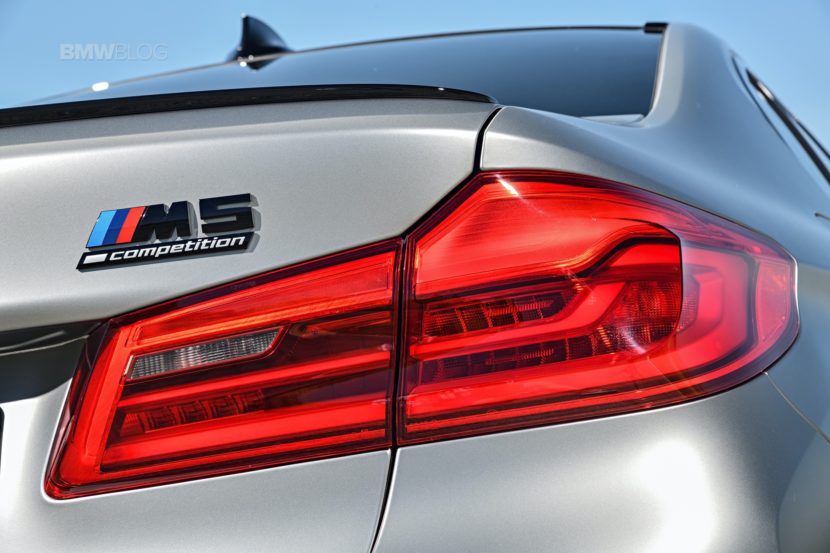 Former M CEO, Frank van Meel said that the M line-up will be made up by M cars, their Competition variants, CS models and top-dog, track-focused CSL alternatives. This is quite visible today as well throughout the M range, as the M4, for example, is available in four different guises, with the GTS badge (soon to be replaced by CSL) being the most hardcore version. Still, the custom was to launch the M model first and then the Competition or Competition Package version some time later, but definitely not at the same time.

It seems like that’s going to change and a first step in that direction was the new F90 M5. If you recall, the BMW M5 Competition was unveiled shortly after the standard M5 arrived, in a move considered by many back then a bit atypical. Well, that was just the beginning if our source is right, as the upcoming M3 and M4 models will most likely be joined by the Competition versions from the get go.

Furthermore, the Competition models will be even more differentiated from the standard versions than it is the case today with the Competition Package versions. It’s a similar move to what Mercedes-Benz is doing these days with its AMG and AMG S models, if you will. What that entails exactly for the Bavarian models remains to be seen, but we’re betting on more power and a more track-ready setup overall including a different suspension and maybe different settings for the electronic nannies.